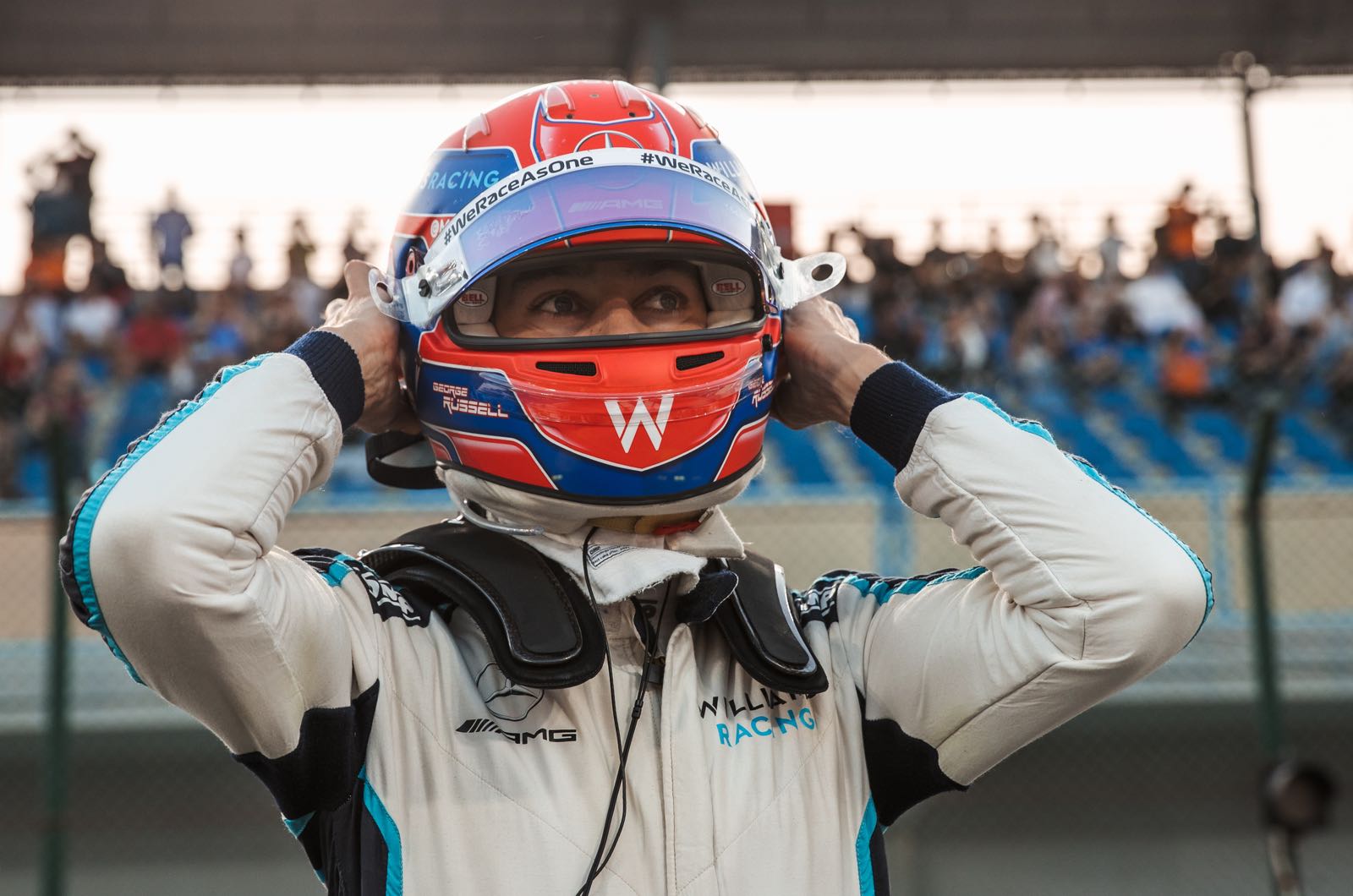 Jost Capito thinks departing Williams driver George Russell can give Lewis Hamilton a run for his money at Mercedes next year.

With Valtteri Bottas ousted, long-time Mercedes junior Russell, 23, has been called up to become Hamilton's teammate for 2022 and beyond.

Mercedes' gain, though, is Williams' loss.

"On the other hand, I'm happy for him because he'll be part of an absolutely top team. He learned a lot from Williams and definitely deserves it.

"Of course we would have liked to keep him, but we have found a good replacement in Alex Albon," the German added. "He fits the team very well, is hungry and is the right person to take the next step with Williams."

When asked if Russell is ready to actually challenge Hamilton next year, Capito answered: "Yes, he is.

"I've worked with a lot of drivers, but George is really great, also with how he can assemble a team behind him. At 23 he is already unbelievably far progressed.

"The really important thing is his strength to deal with pressure. The greater the pressure, the stronger he becomes."

One interpretation, however, is that Russell may need a year to settle in at Mercedes before really charging for regular wins and the title in 2023.

"George is mentally, technically and technically strong enough to put pressure on Lewis already. And he wants that too, which is why he competes."