Vettel would be a huge coup for Aston Martin says Wolff

Vettel would be a huge coup for Aston Martin says Wolff 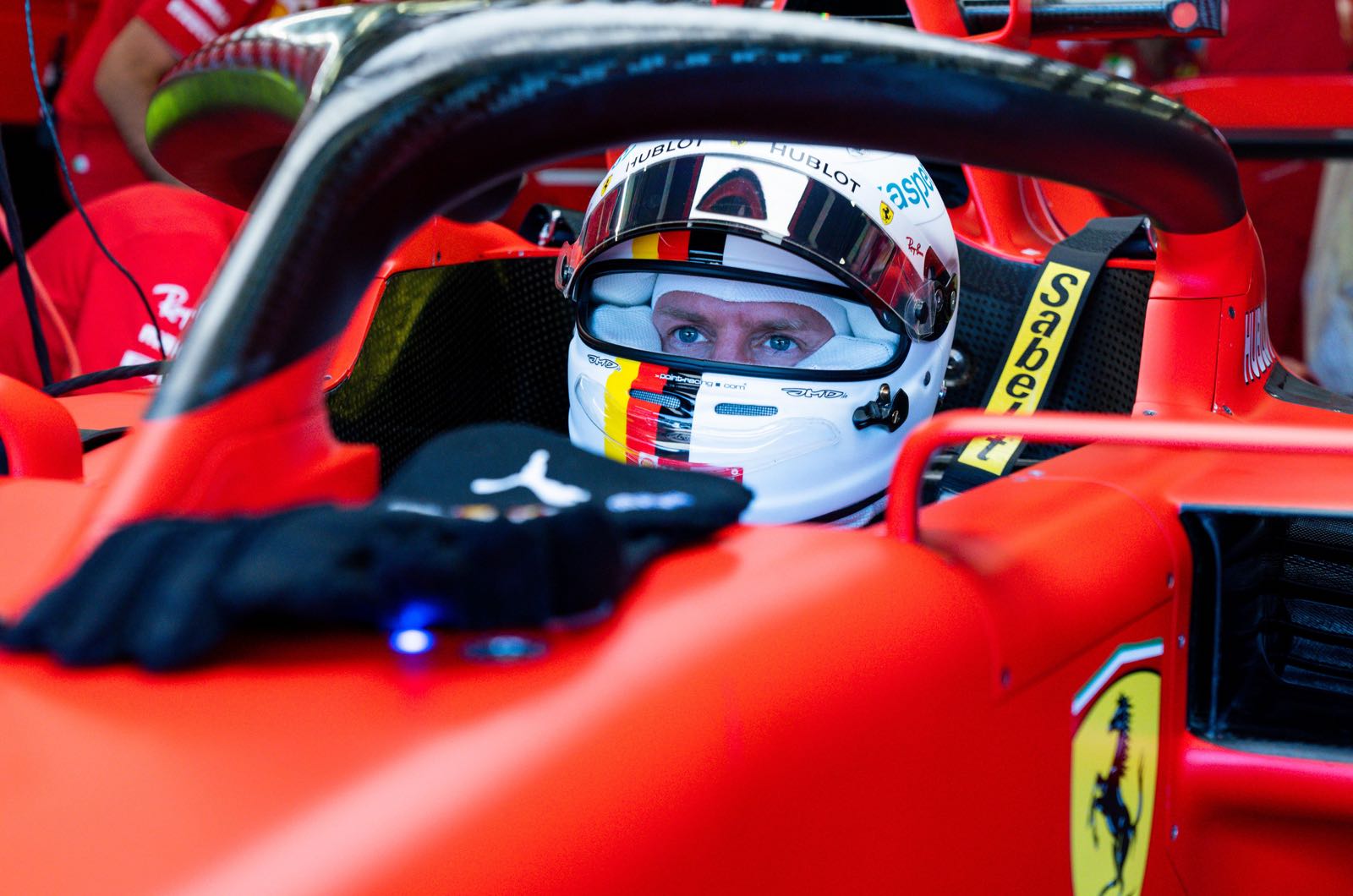 F1 legend Gerhard Berger says he would "totally understand" if Sebastian Vettel signs up with Racing Point for 2021.

"I would say that he would clearly be on the podium or at least be in a much better situation than he finds himself in at Ferrari," he told sportbuzzer.de.

However, Berger - Vettel's first team boss in F1 - actually advises the German to retire rather than sign up with the new Aston Martin project.

Vettel says his decision is still a couple of weeks away, and Racing Point boss Otmar Szafnauer confirmed that July 31 was never the deadline.

Toto Wolff, an Aston Martin shareholder, is pushing hard for Vettel to sign up.

"I know that discussions are ongoing," the Mercedes boss told Osterreich newspaper.

"It is not easy to replace Checo Perez because he is an important part of the team, but from an Aston Martin perspective, Vettel would be a huge coup as Germany is the second most important market for them.

"But I don't want to talk the team into making this decision," Wolff added.

Many believe that Red Bull or Alpha Tauri are still options for Vettel.