Alonso will not be F1 corona reserve says Seidl

Alonso will not be F1 corona reserve says Seidl 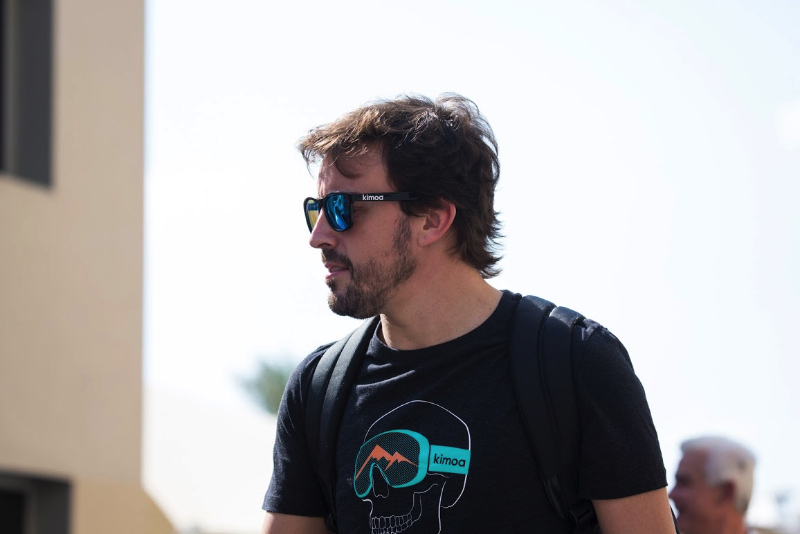 McLaren has dismissed rumours that Fernando Alonso is being lined up as a reserve driver amid the ongoing corona crisis.

It follows Racing Point's eleventh-hour recruitment of Nico Hulkenberg this weekend to replace Sergio Perez, who tested positive for the virus.

"No, Fernando will not be reserve driver for our team," team boss Andreas Seidl is quoted by Marca sports newspaper.

"I think his Indy 500 program starts now anyway," he added.

Indeed, Spaniard Alonso - who is returning to F1 full-time with Renault next year - will contest the fabled American oval race this month with McLaren.

"You can imagine that it is quite chaotic in America now with the corona situation," McLaren supremo Zak Brown said.

"It took some to complete all the formalities, but Fernando now has everything he needs to get over there," he added.

Brown even said Alonso could do the Indy 500 with McLaren again in 2021, despite his full-time Renault seat.

"The races don't overlap next year, so if we have a free seat and Fernando wants to do it, I wouldn't mind at all," he said.

As for McLaren's 2020 'corona reserve', Seidl said that if McLaren needs to replace Lando Norris or Carlos Sainz, they will use 2021 engine supplier Mercedes' reserves Esteban Gutierrez or Stoffel Vandoorne.

"We did seat fittings with both of them and a short simulator session," he said.

The 2020 calendar currently stands at 13 races, but Brown thinks that number will continue to rise.

"We had a meeting with Chase Carey here," Brown said at Silverstone, "and he is quite confident there will be 16 and possibly 17 races.

"I think the whole world - sponsors, fans, teams - is having to adapt, especially as we don't have another choice."

"It may have been bad luck that Perez was in the wrong place at the wrong time," he told Osterreich newspaper.

"On the other hand, I have heard that Checo took a lot of selfies and apparently got together with quite a number of people."