Vettel says Ferrari not slowing him down

Vettel says Ferrari not slowing him down 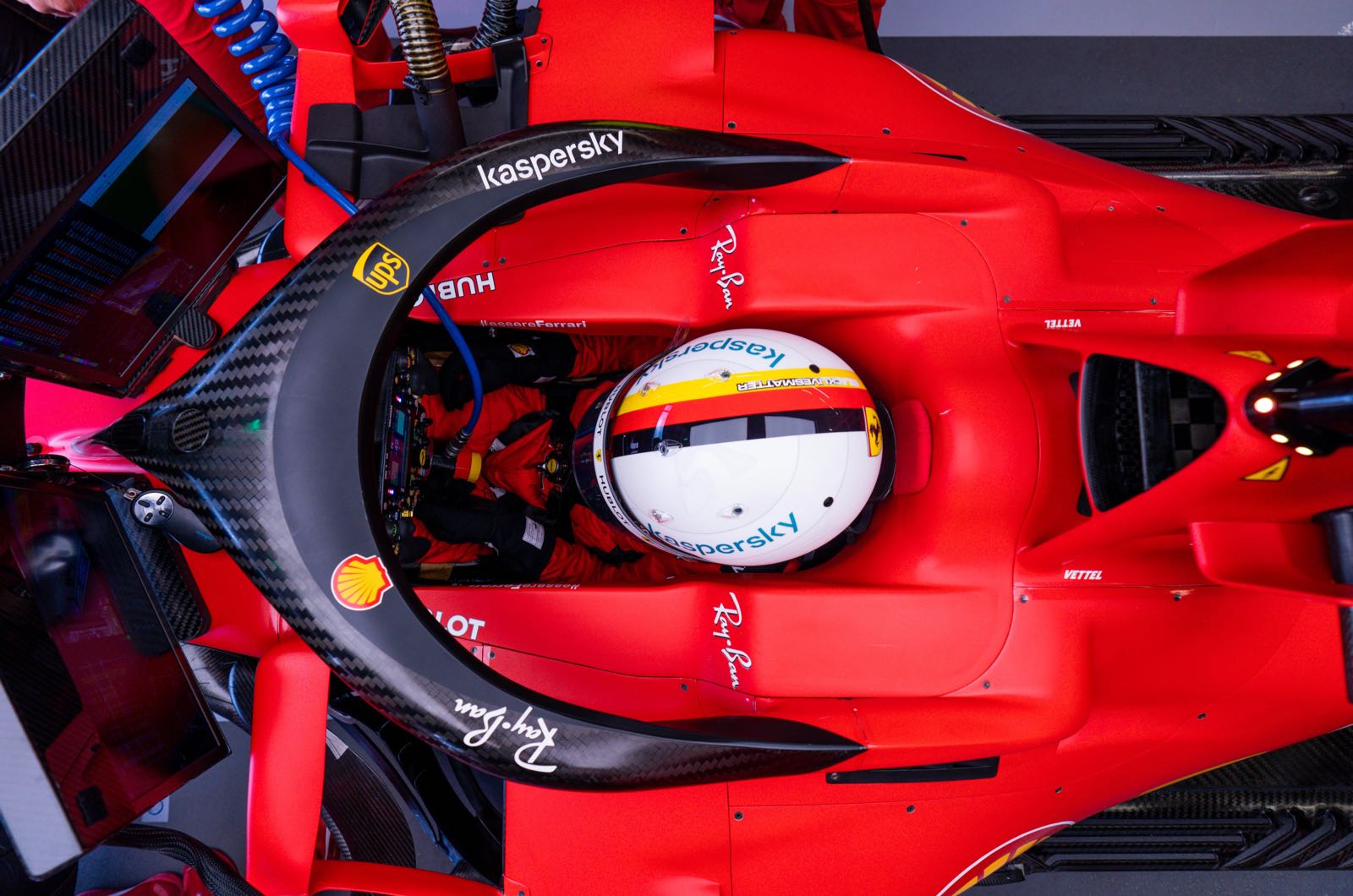 Sebastian Vettel says he does not suspect that Ferrari is deliberately trying to slow him down.

It comes after the German's former boss, Red Bull official Dr Helmut Marko, said at Silverstone that a sudden power boost for Charles Leclerc in qualifying was "a mystery".

"It is a mystery to us where Leclerc got that speed," he told Sport1, after the Ferrari driver qualified fourth compared to Vettel's tenth.

"He was faster on the straights than us, but it seems to have only been with his car, not Vettel's," Marko noted.

When asked about that, Vettel was quoted by Kolner Express as responding: "I don't want to assume anything. I also didn't perform well today."

Earlier, the quadruple world champion told Italy's La Repubblica newspaper that Ferrari "has become part of the midfield" in 2020.

"I don't regret the time I had at Ferrari," Vettel insisted.

"I think I might not have had the support I needed or requested here and there, but overall I always had people around me who were ready to help me both on the track and at Maranello."

He hinted that things changed for him at the team when president Sergio Marchionne died in mid 2018.

"Mr Marchionne promised me that they were looking for someone to rebuild the team," he said. "Back then I was the candidate, but not anymore."