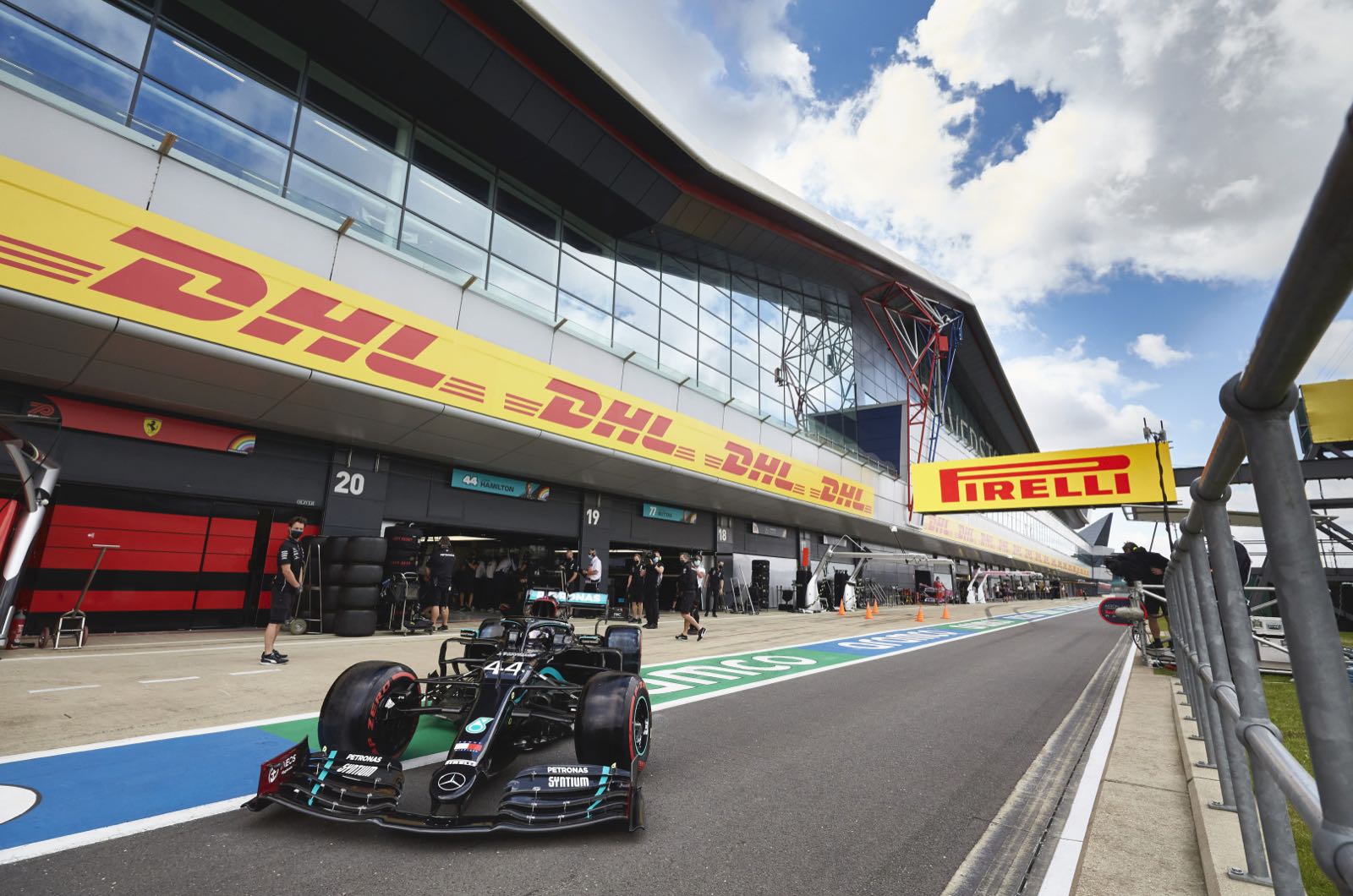 Toto Wolff admits Mercedes is "not making friends" by utterly dominating Formula 1 in 2020.

Although the sport and its fans are relieved that the race shutdown is now over, there is growing consternation at the supremacy of the reigning world champions.

The qualifying gap to Red Bull's Max Verstappen was over a second at Silverstone, which according to Auto Motor und Sport represents a 71-metre advantage at the finish line.

"We were really in a league of our own today," Mercedes boss Wolff admits.

He told Osterreich newspaper: "Our car and our engine is really a monster package - probably the best we've ever had."

Ferrari's Sebastian Vettel observed: "That Mercedes seems to drive by itself."

And Red Bull boss Christian Horner added: "I would be lying if I said that the gap to Mercedes is not frustrating.

"We knew that this track would suit them, but they really are incredibly fast. We have to try to keep the pressure on them somehow."

Given the fact that spectators are not at the races, and amid all of the other anti-corona measures such as mandatory mask wearing, there is a risk the lack of competition will drive down public interest.

Renault's Daniel Ricciardo says that is not Mercedes' fault.

"I take my hat off to them," he said after qualifying 1.7 seconds behind pole-man Lewis Hamilton.

"You can't blame Mercedes for the fact that the other teams don't do as good a job.

"I was excited when I heard about the DAS system in the tests," the Australian explained. "They could have become the most complacent team in the paddock, but it turns out that they were the least complacent.

"Yes, it's upsetting for the rest of us but it should serve as an even greater source of motivation."

Wolff agreed: "We cannot feel safe yet. We've only had three races and Red Bull has always been very strong towards the end of the season."