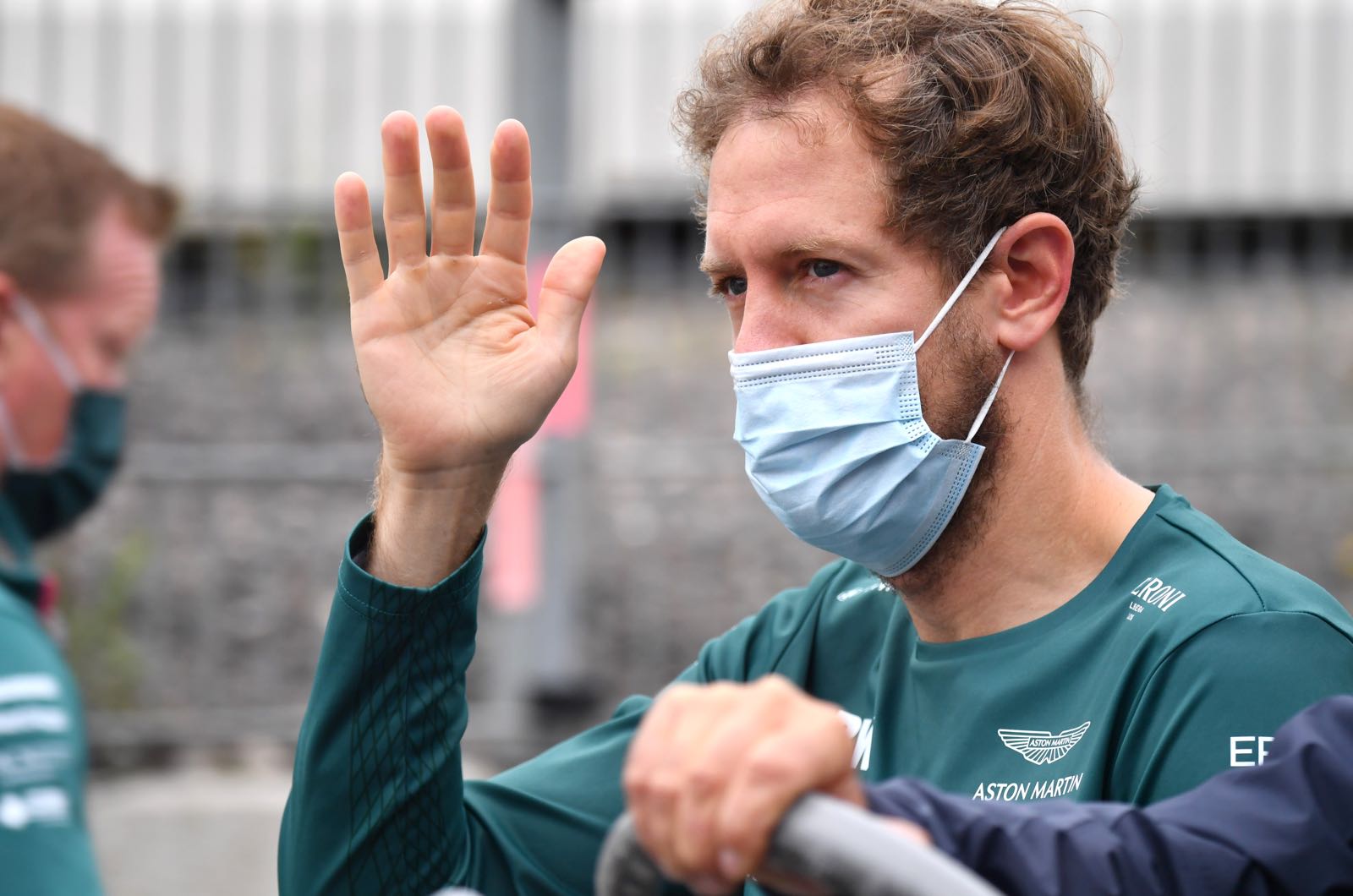 Sebastian Vettel says it's "good" that environmental groups are trying to shut down the Dutch GP.

One such 'green' group appealed to a court as recently as this week to get Zandvoort's nitrogen emissions permit rescinded, while 'Extinction Rebellion' is also vocally opposed to the Formula 1 race.

"The grand prix is an example of unnecessary emissions, natural destruction and nepotism that endangers our future," the group declared.

Quadruple world champion Vettel, while once an advocate for F1's gas-guzzling V12 days, has undergone a transformation in his thinking about environmental issues - and admits he actually supports the anti-F1 groups now.

On Sunday, a protest is scheduled to take place on the streets of Zandvoort, with German Vettel declaring when asked about it: "It's important to attract attention.

The 34-year-old says that while he is a part of the Formula 1 world, the sport must also wake up to the challenges posed by our 21st century.

"If we don't understand it, then there is no future," Vettel told RTL.

"That sounds very gloomy, but the nice thing is that we can still do a lot. I believe Formula 1 can find its place in the world too."

Speaking again about environmental matters, Vettel continued: "At the moment, too much is going wrong.

"The annoying thing is that some solutions are already on the table. Maybe they're not quite perfect, but they're already there.

"It is a shame that we close ourselves off to the new and resist it."

FIA president Jean Todt, however, hit back at Vettel's position, arguing that Formula 1 has been committed for some time now to improving its environmental credentials.

"Back then there were many opponents - even the people who are saying today that we are not doing enough."

Meanwhile, it is still not clear if Vettel will be staying in Formula 1 at all next year.

"We have a one-plus-one contract," Aston Martin boss Otmar Szafnauer admits. "It stipulates certain dates that we have to decide by, and the deadline has not yet been reached.