No alternative to Tsunoda for 2022 says Tost

No alternative to Tsunoda for 2022 says Tost 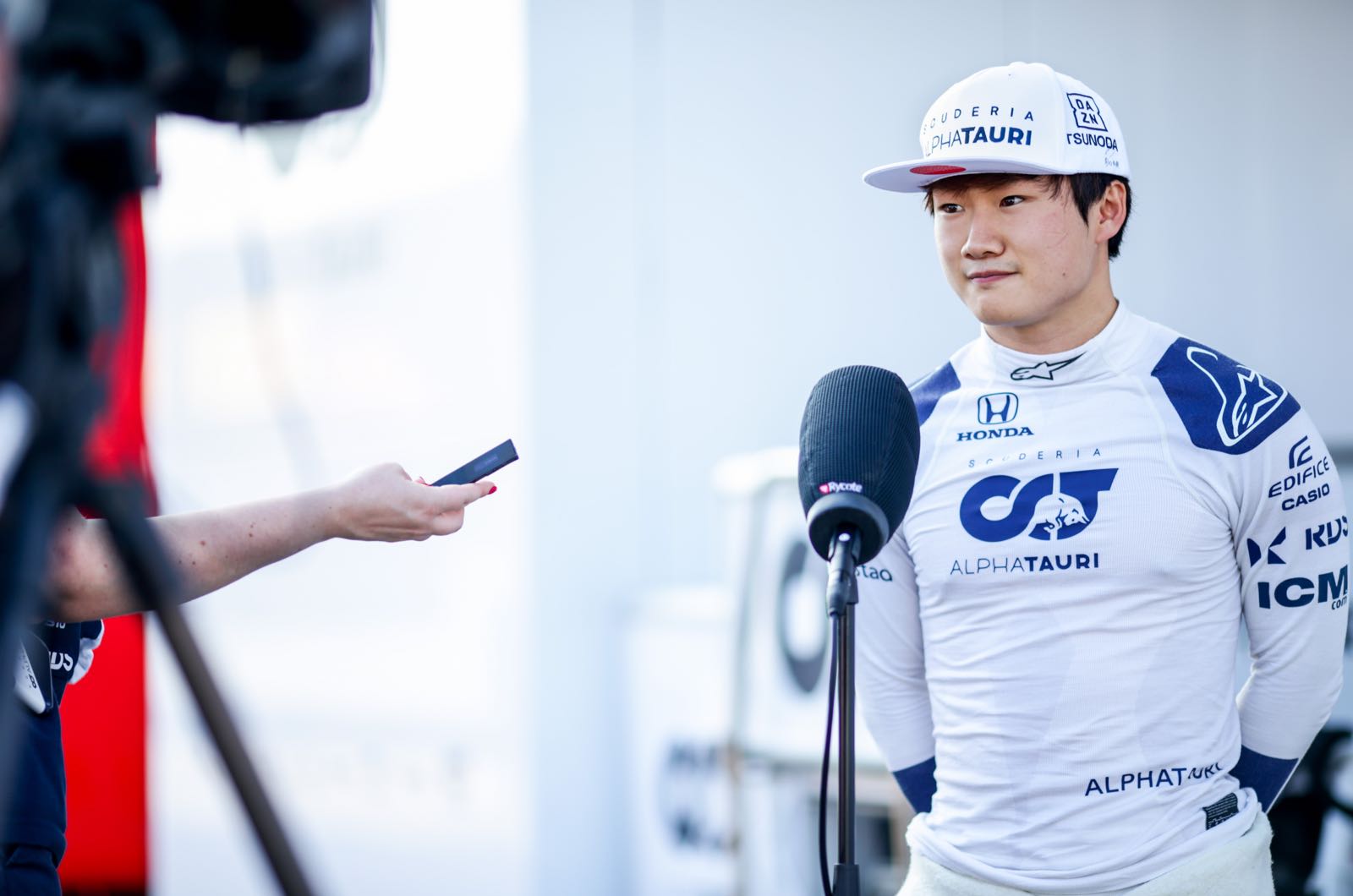 Franz Tost has moved to reassure Yuki Tsunoda that the Japanese rookie will probably not be dropped from the Alpha Tauri lineup for 2022.

When asked at Zandvoort about his future, the fast but often erratic 21-year-old admitted his chances of keeping his Formula 1 seat were only "50-50".

"It was really up and down - not a very consistent season. I think I need to have more consistency," Tsunoda admitted.

There have been rumours that Alex Albon could return to the Alpha Tauri lineup alongside Pierre Gasly next year, but Christian Horner said on Friday that Albon is actually a contender only for the Williams and Alfa Romeo seats.

And Alpha Tauri boss Tost now says: "I don't see anyone as an alternative to Yuki."

Sources report that Red Bull's latest juniors in Formula 2, including Juri Vips, Liam Lawson and Jehan Daruvala, are not in the running to replace Tsunoda.

"After this period of time, everything must have become second-nature to a driver and only then will his true potential be revealed."

Rumours suggest Alpha Tauri's current driver lineup will be re-confirmed for the 2022 season as soon as next week at Monza.