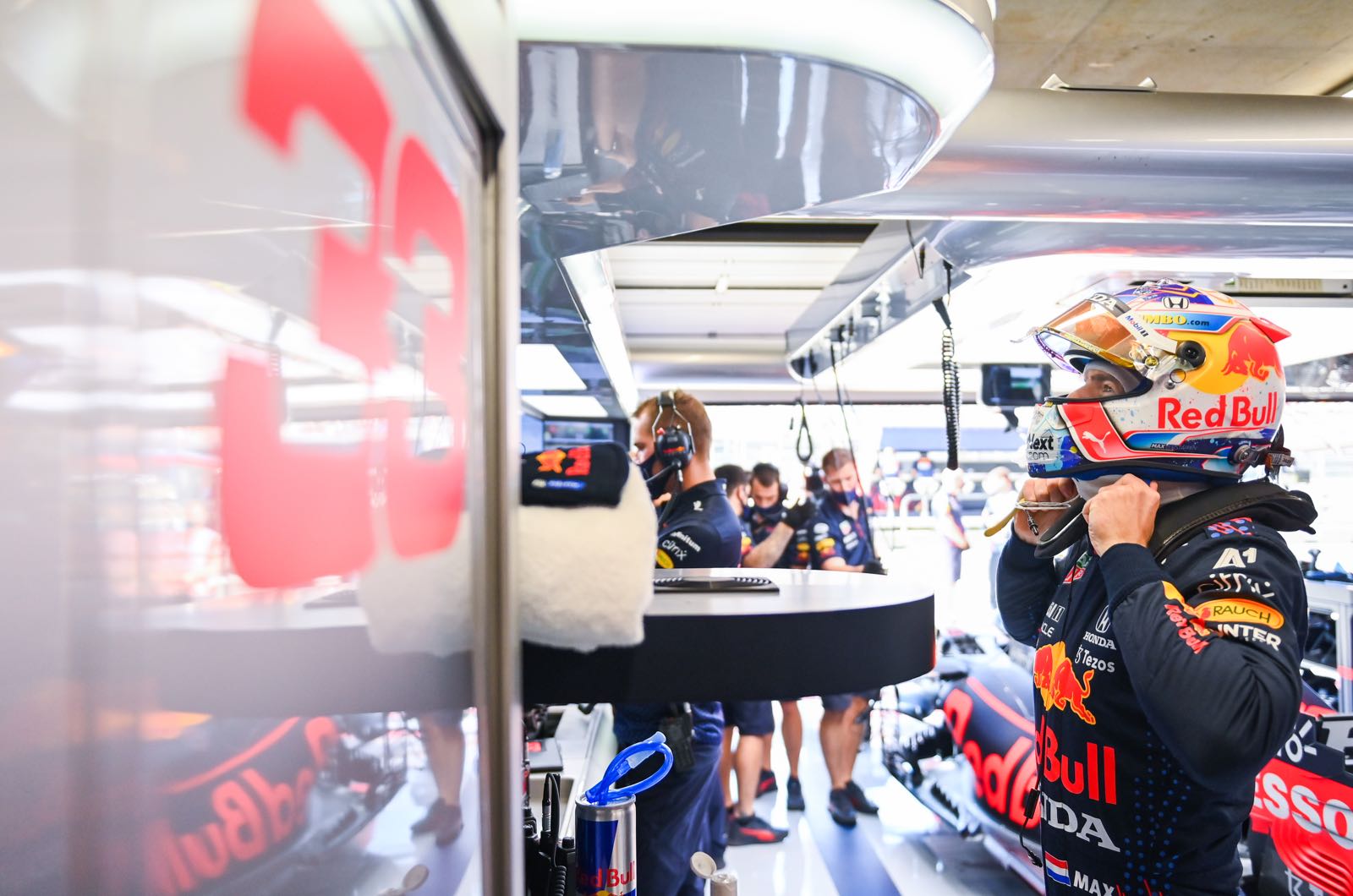 Max Verstappen is hoping to hold the "ugly" winner's trophy aloft after his home grand prix on Sunday.

The Dutchman is not even shy to admit that this weekend's Dutch GP at Zandvoort would probably never have received a green light without his massive popularity in the Netherlands.

"I don't want it to sound arrogant, but no - without me, this might not have happened," Verstappen, 23, said on Friday.

"I don't think anyone really expected F1 to return to the Netherlands. The orange grandstands are really beautiful to see," he told Sporza news agency.

As for the green trophy on offer to Sunday's winner, though, the Red Bull driver is less enthusiastic.

"It's not the best," he told Bild newspaper. "It's made from recycled glass, which is good. But it's a little ugly.

Those comments are unlikely get a rebuke from former F1 driver and now Dutch GP chief Jan Lammers, who agrees with Verstappen about the origins of the race.

"He is the driving force behind all this," Lammers admitted. "It's very special that a Dutch sportsman can bring about such a thing.

"Max is really inspiring and also a nice guy on and off the track."

Red Bull boss Christian Horner hailed the "nightclub" atmosphere on Friday, and the drivers are enthused about the exciting layout and unique banked corners.

"It is true that overtaking is difficult here, but it's impossible at Monaco and we still see great races there," Lammers said.

In Friday practice, though, it was the two Ferraris that were surprisingly setting the pace, with Verstappen just fifth and Lewis Hamilton stranded down the order after engine trouble.

In fact, there are rumours the Mercedes engine and oil system is struggling with the aggressively banked corners, as Sebastian Vettel's similar Aston Martin car also failed.

"The Ferraris always run on less fuel on Friday," said the Red Bull official. "And we are already stronger on the long runs."

Marko is also not shying away from piling the pressure on Verstappen's shoulders to deliver for his home crowd.

"Take a look at what's going on in the stands and in the city," he said. "The fans expect Max to take pole position. Anything else would be a disappointment for them.

"Max is under pressure to deliver," he said.