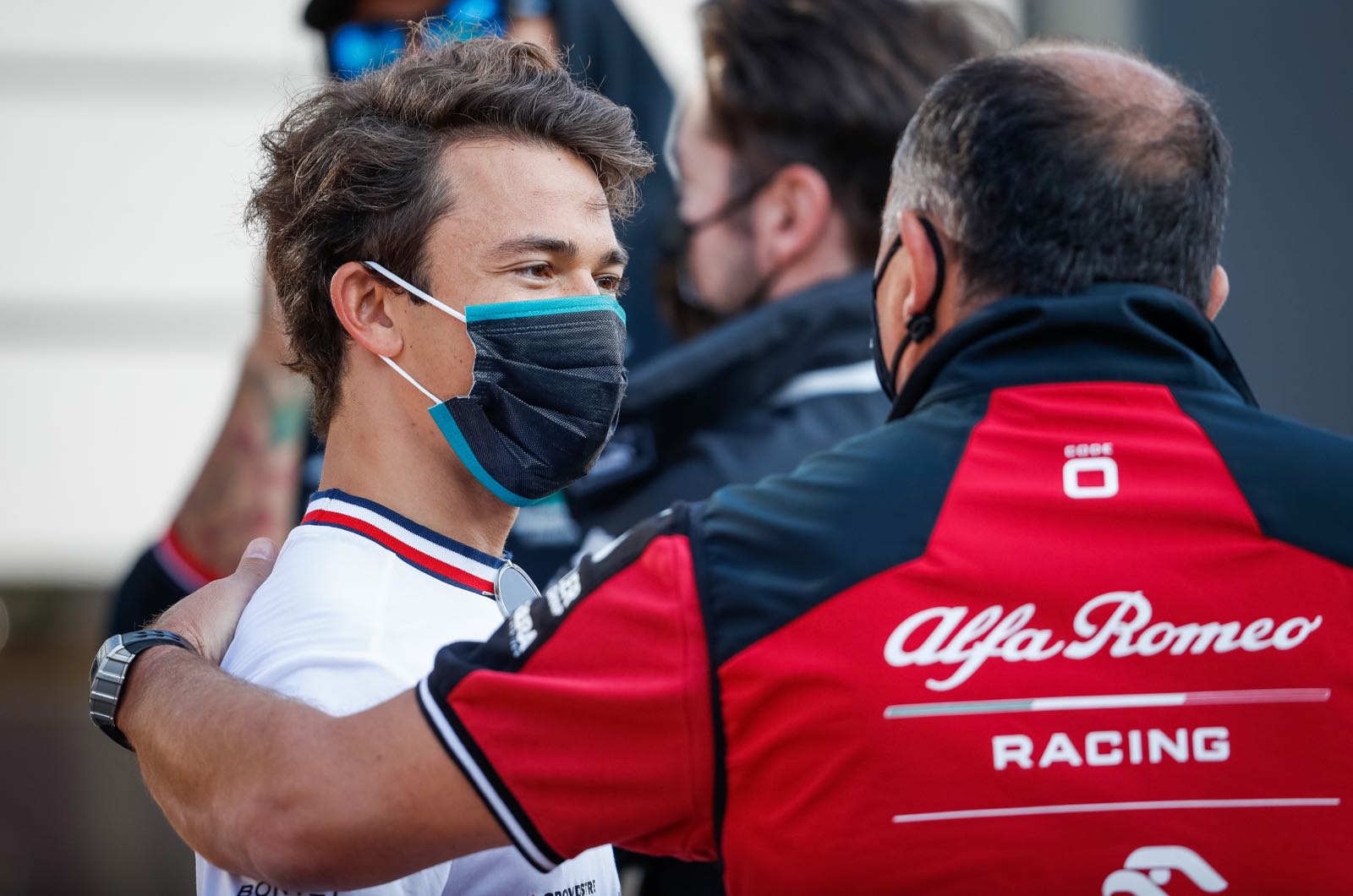 Formula 1's current 'silly season' is not just about drivers.

For instance, amid rumours Valtteri Bottas is set to move from Mercedes to Alfa Romeo, it is rumoured that the Swiss team is also contemplating a concurrent move from Ferrari to Mercedes power.

Mercedes' Toto Wolff denies it too.

"Alfa Romeo have a contract with Ferrari," he said at Zandvoort. "And we already supply four teams."

Vasseur added: "With where we are with development of the new car, we couldn't change the engine supplier from a technical point of view."

Another rumour is that Red Bull is pushing hard for Alex Albon to be signed up by Williams for 2022 - with the potential of a Red Bull engine deal in the offering too.

"This is a chance for the future," Red Bull boss Christian Horner admits.

Again, though, engine politics may be spoiling the potential Albon-Williams deal.

"The next few days will be decisive," Horner said. "I just hope Mercedes don't stand in the way of a possible move to Williams for Alex just because he's on the Red Bull squad.

"Alex has received about four calls from a team in a garage nearby, telling him not to go there. I advised Alex to ignore the calls," he added.

Horner admits that Alfa Romeo is also an option for Albon.

For his part, Wolff insists that he is not trying to stand in the way of Albon's potential return to Formula 1 by instead pushing Mercedes junior Nyck de Vries to Williams.

"Alex deserves a Formula 1 cockpit," Wolff said. "Nyck will definitely have his seat with us next season in Formula E.

"I want him to get into Formula 1, but I also don't want to lose him from our Formula E program."