Vettel may return to top form in 2021 says Marko

Vettel may return to top form in 2021 says Marko 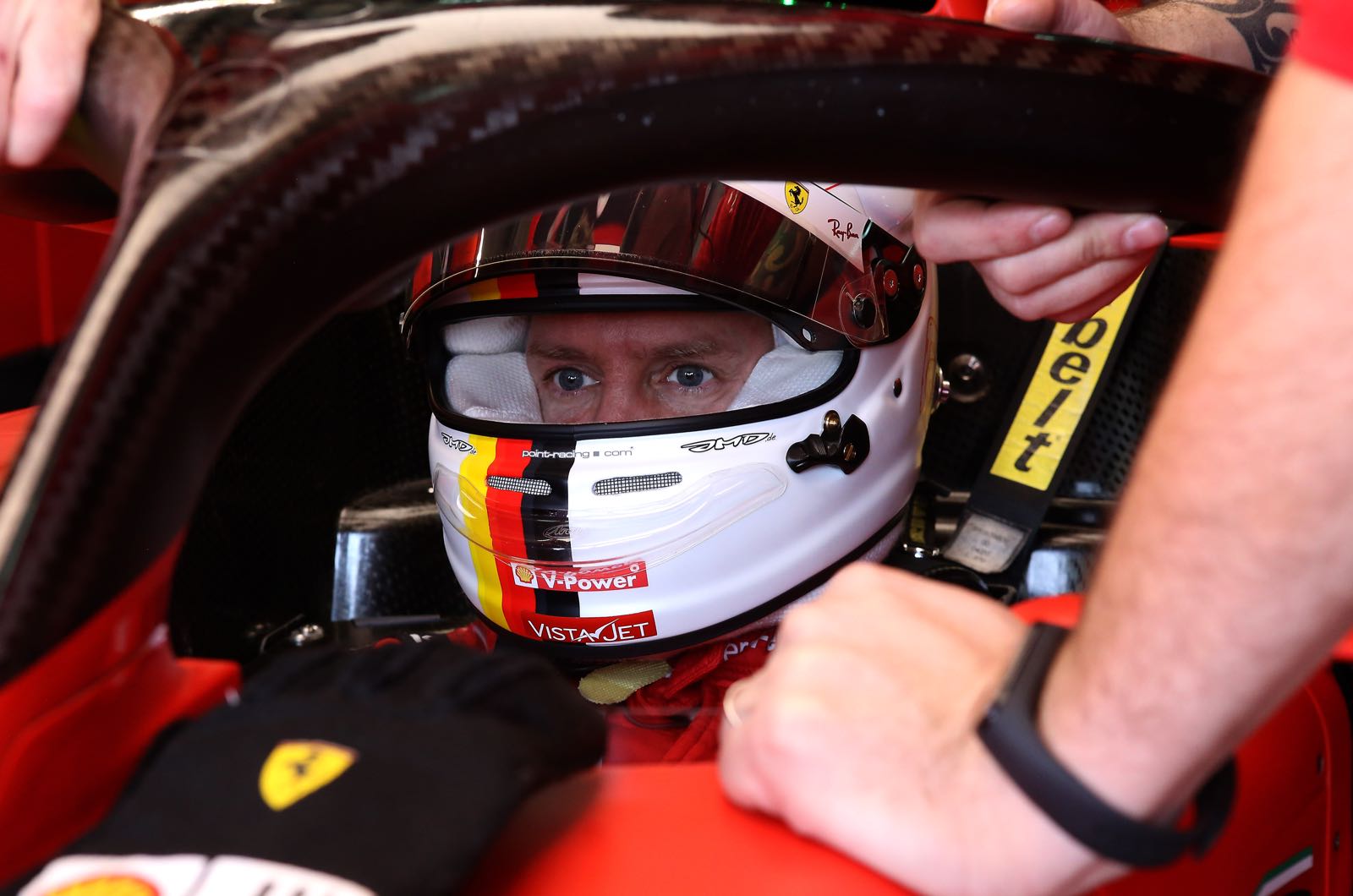 Sebastian Vettel could return to full power at Aston Martin next year, according to his former boss Dr Helmut Marko.

German Vettel, now 33 and a four-time title winner, became the youngest ever world champion after Marko and Red Bull brought him in to Formula 1 over a decade ago.

But ahead of his departure from Ferrari, Vettel is notably struggling alongside Charles Leclerc.

Marko told Sport1: "For Sebastian, everything has to be right in his car otherwise he starts to think too much.

"That's why he had so many problems with Daniel Ricciardo in 2014, but the Red Bull wasn't a winning car at the time either. Mercedes was miles ahead," he said.

"But when Sebastian is one with his car, he can hardly be beaten.

"If the Aston Martin, with all the Mercedes technology, makes him comfortable, we could all experience that sort of 'blue miracle' again but in our interest of course I hope not," Marko concluded.