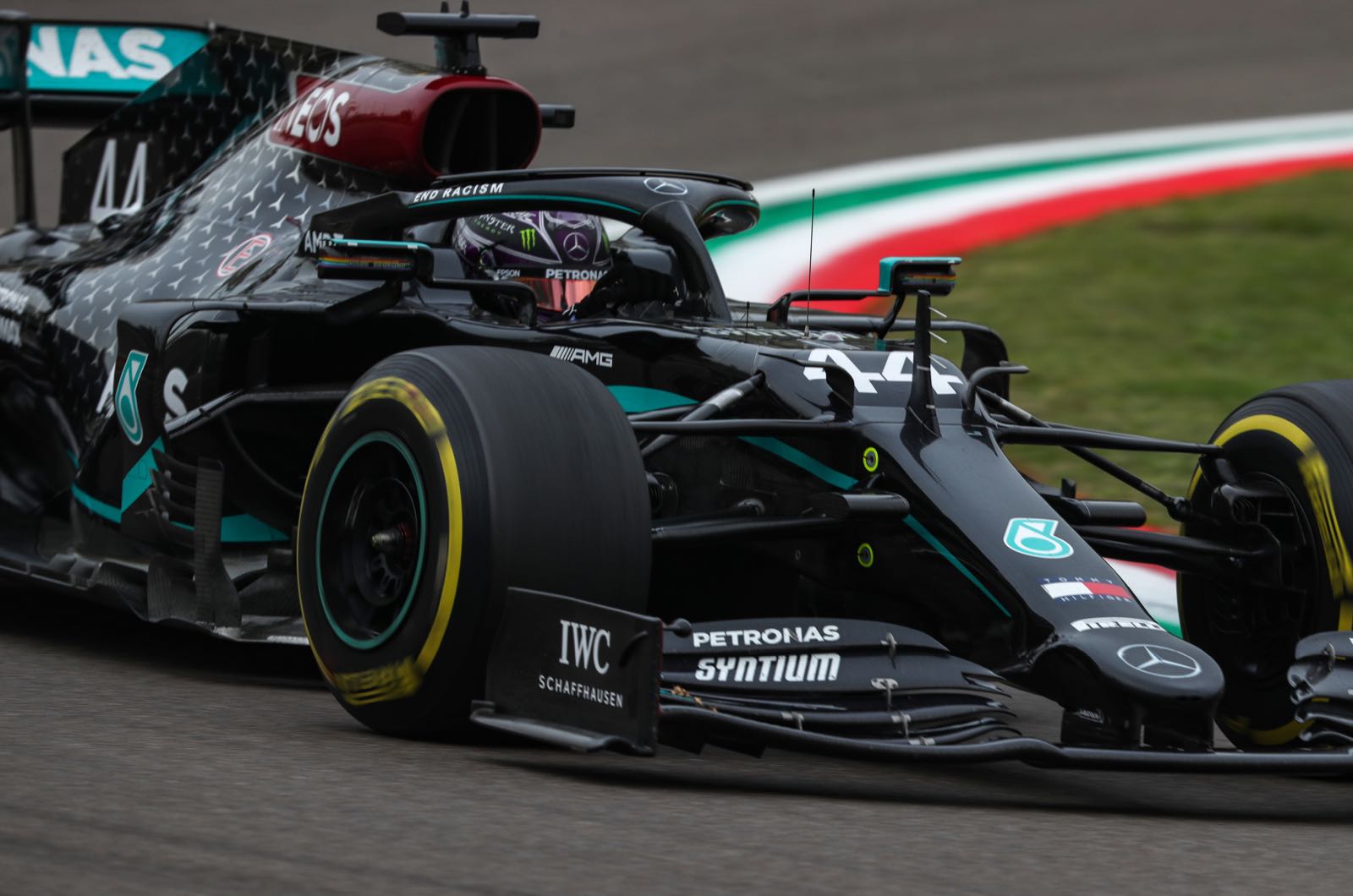 Lewis Hamilton has been urged to "speak out" against Formula 1's newly-announced 2021 race in Saudi Arabia.

The sport has now officially confirmed that it will attend a spectacular night race in the city of Jeddah next November.

Saudi Arabia, however, is often widely condemned for its human rights record, even though a F1 spokesman said on Thursday that the sport has made its "position on human rights and other issues clear to all our partners".

So with world champion Hamilton outspoken on many social movements including Black Lives Matter, Amnesty International is calling on him to now "speak out" against Saudi Arabia.

"It would be incredibly important if Lewis could speak out," said Amnesty's head of campaigns Felix Jakens.

"If the sport's most high-profile driver is willing to speak out and say 'Actually, this is a country that has an appalling human rights record', that takes the sheen off Saudi Arabia's ability to sports-wash its image," he added.

"F1 talks about diversification, inclusivity and appealing to LGBT people, so it needs to make a sustained effort on human rights."