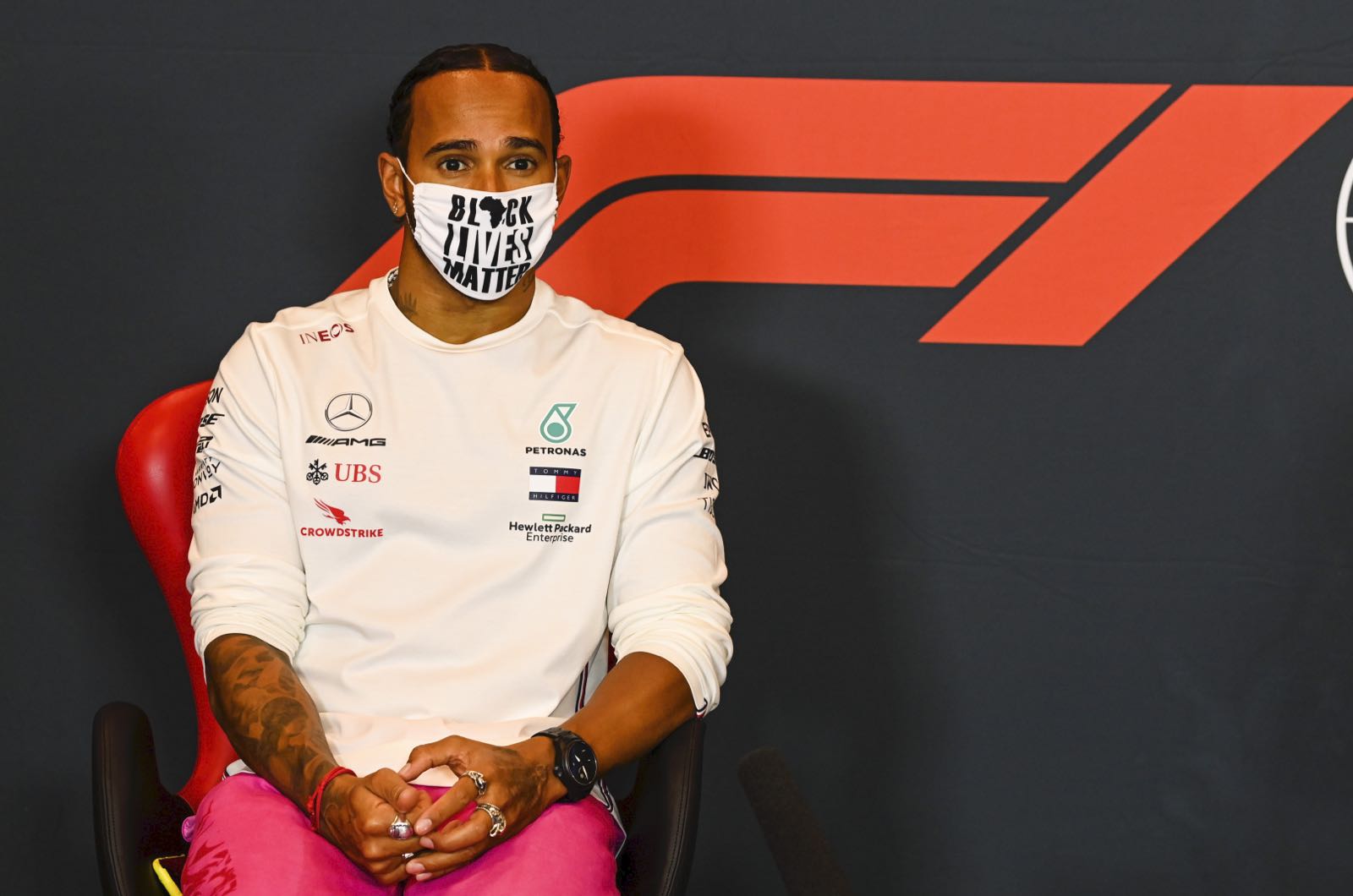 Ralf Schumacher thinks it is possible that Lewis Hamilton really will retire from Formula 1 after wrapping up his seventh title.

The 35-year-old Mercedes driver caused a stir after winning at Imola by insisting there is "no guarantee" he will agree a new contract for 2021 and beyond.

Mercedes boss Toto Wolff played that down, insisting that sitting down for extended contract talks with Hamilton is simply too risky amid the corona crisis.

"The worst thing would be if they (the drivers) miss a race or more," he said.

But former F1 driver Schumacher, whose brother Michael retired as the sport's only seven time world champion, thinks Hamilton might really be inching towards retirement.

"This is now the seventh title that he wins, and that has an effect," he told Sky Deutschland.

"It's a lot of years of travelling, a lot of energy, and of course it costs you in strength," Schumacher added.

However, he admits that the contract hold-up could simply be a dispute about money.

"I think that due to the corona pandemic, there is not quite an agreement on the salary," said Schumacher.

At Imola, the race result clinched the seventh consecutive constructors' world championship for Mercedes - an achievement described by Schumacher as "unimaginable".

"Even if many viewers might not want to hear it anymore, this is the way it is," he said.

"We have to congratulate Mercedes but also Lewis. To drive as consistently and strongly and cleverly as he does, no one else could do that."