Tsunoda told by Marko to focus on F1

Tsunoda told by Marko to focus on F1 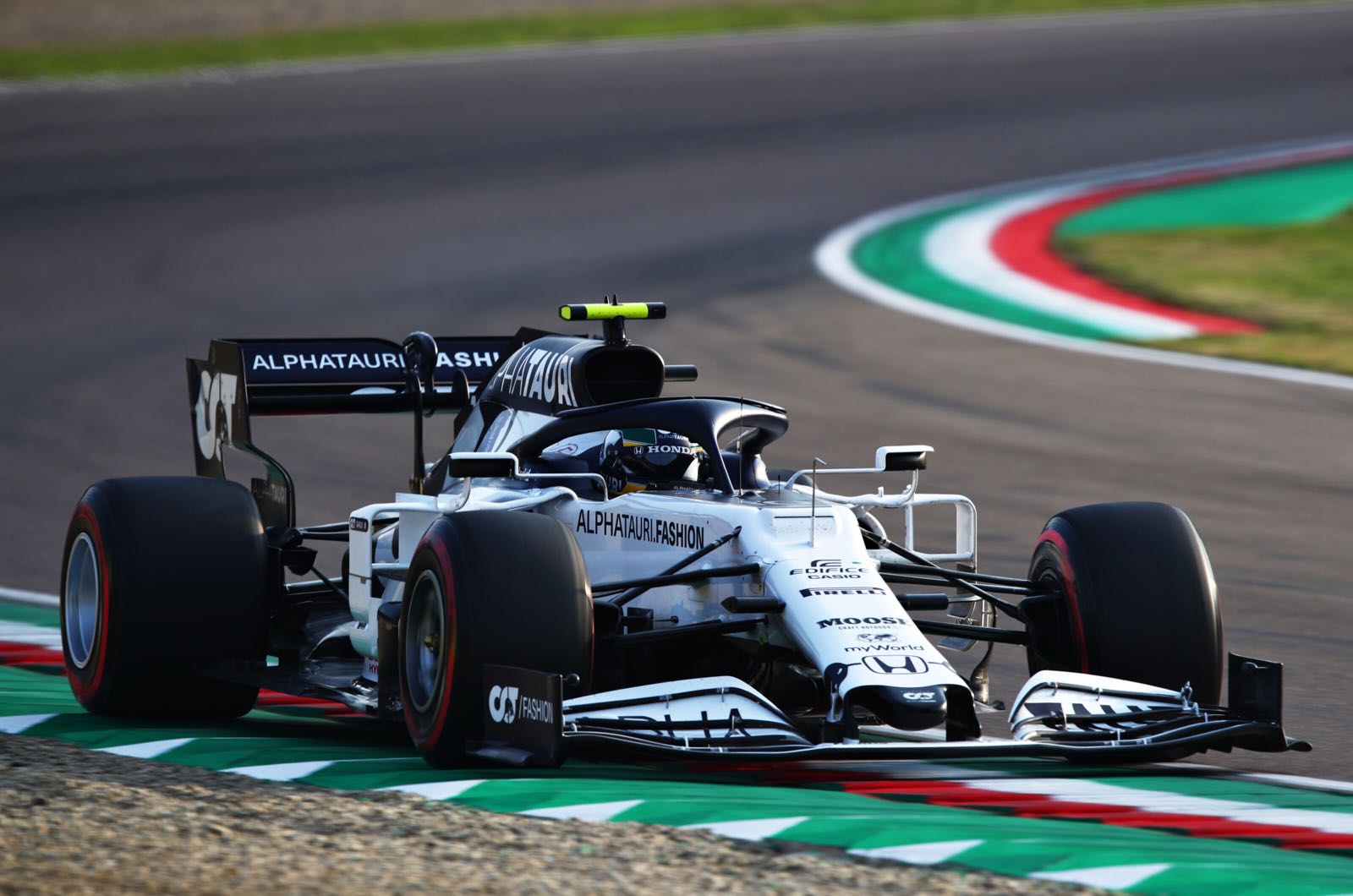 Dr Helmut Marko blocked Yuki Tsunoda from contesting a recent junior series race so that the Japanese can focus on Formula 1.

It is another clear sign that the boss of Red Bull's driver program intends to oust Daniil Kvyat and run 20-year-old Honda-backed Tsunoda at Alpha Tauri in 2021.

This week at Imola, Tsunoda collected the 300 kilometres he needs for a super license and looks set to make his Friday practice debut in Bahrain.

"If I do the practice in Bahrain, it's a pretty tight schedule driving both (Formula 1 and Formula 2) cars," Tsunoda said after the Imola test.

"There's a big difference between F1 and F2 so it's going to be a challenging weekend. I don't know if I am doing it yet but if I do, it will be a big challenge for me."

Marko has hinted that Tsunoda will definitely debut next year if he qualifies for a super licence, and that also involves staying in the top five in F2 this season.

"I set my goal at the beginning of the season so I don't feel much extra stress about that," the Japanese insists.

However, to narrow Tsunoda's focus on Formula 1, Marko recently blocked him from doing a race in the Euroformula Open series at Spa.

"Carlin invited me to do it so when I asked Helmut he said 'No, focus on F1'. He didn't have any advice, I was just told to focus on achieving the 300 kilometres at Imola," Tsunoda said.

But when asked if he is excited about potentially becoming Japan's next F1 driver, he admitted: "If I race next year I definitely want to experience Suzuka in front of the fans.

"If I can race in front of Japanese fans, I think it will be the most enjoyable race of my life."