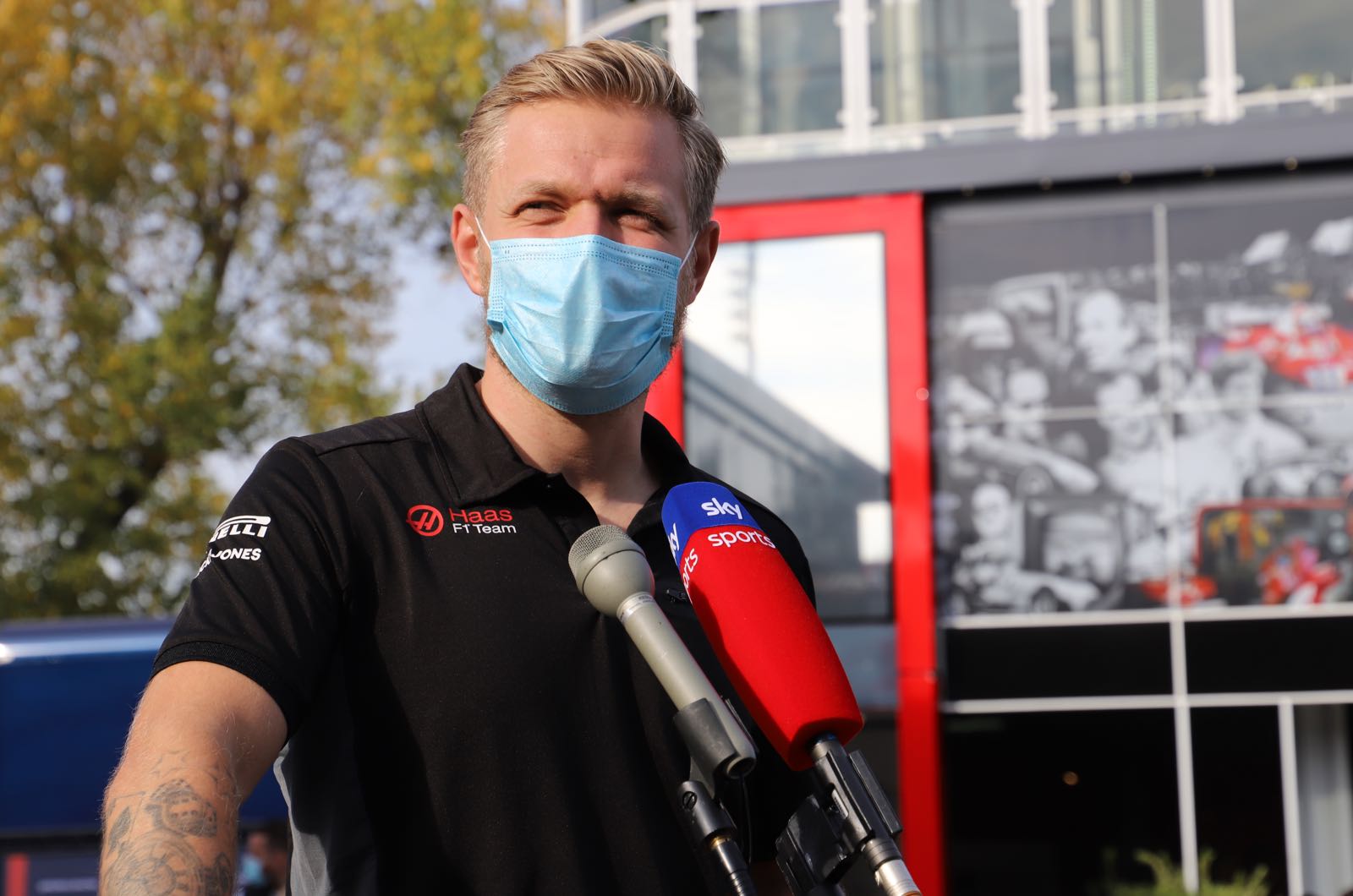 Kevin Magnussen thinks he is "unlucky" to be losing his place in Formula 1.

The 28-year-old was brought into Formula 1 by McLaren in 2014, subsequently driving for Renault and spending the last four seasons at Haas.

But for 2021, the small American team is opting for two new drivers, prompting his teammate Romain Grosjean to admit: "It's not a good year with the whole world and the economy to be out of contract."

"But at other times in my Formula 1 career, I've been lucky. So that's just the way it is.

"I can feel from the people around me that it's not about me not performing. If 2020 turns out to be my last in Formula 1, I will definitely look back and be happy with what I did.

"I've always believed that I have what it takes to be successful in Formula 1 but at least I am pleased that I have gone further in the sport than almost anyone else manages.

"I've done over 100 races, scored a lot of points, been on the podium and raced for a couple of great teams. I've had a lot of great experiences in Formula 1," said Magnussen.