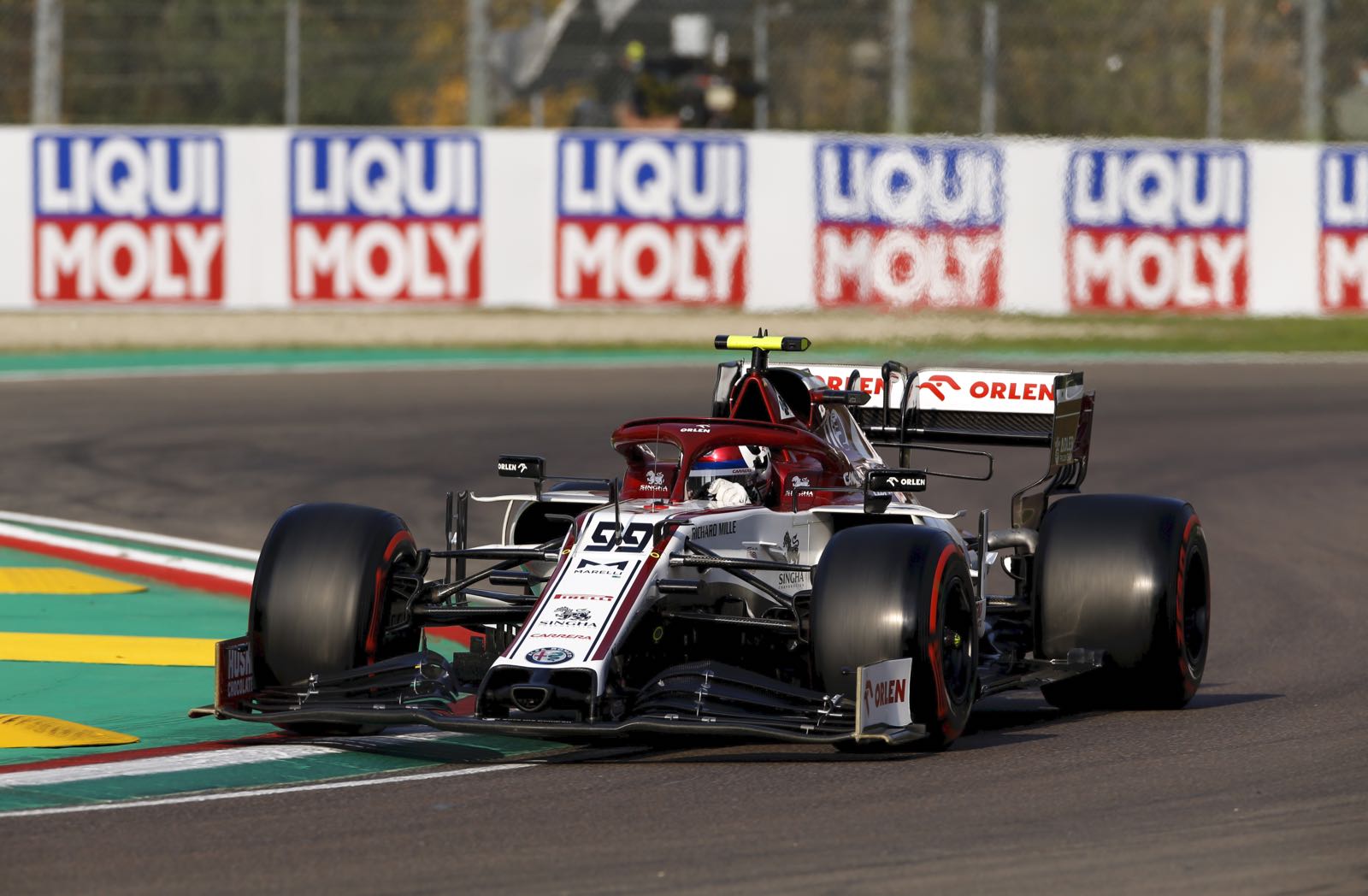 Sauber, the company that races in F1 as Alfa Romeo, will remain an independent team.

That is the insistence of boss Frederic Vasseur, countering the widely held narrative that the Swiss based team has become a sort of Ferrari satellite team in recent years.

But Vasseur told Auto Motor und Sport that Haas is much closer to Ferrari.

"I don't want to criticise the Haas model, as everyone has their project, their structure, their constraints," he said.

"We have our factory, our own wind tunnel, we do a lot ourselves. These are our strengths and we have to make optimal use of them. We will continue in this direction."

Vasseur says the team's technical alliance with Ferrari runs until the end of last year and "we are currently in discussions".

But he insisted: "It is in the DNA of this team to be independent. Especially with the new rules, it will be important to produce certain parts yourself, because then the impact on the budget will be less.

"We have the structure in our company to do that."

Vasseur admits that the corona crisis is particularly hurting teams like Alfa Romeo and Haas, though.

When asked if Alfa Romeo will sacrifice the 2021 season in order to prepare for 2022, he said: "Everyone will do the same. Everyone will flip the switch to 2022 as early as possible.

"Nobody can afford to start the new era a long way behind. Then you're done."

As for the incoming $145 million budget cap, Vasseur added: "My biggest worry is not the budget cap because we're under it anyway. It is more about the income if this corona crisis continues."