Vettel hinted his decision for 2021 has already been made

Vettel hinted his decision for 2021 has already been made 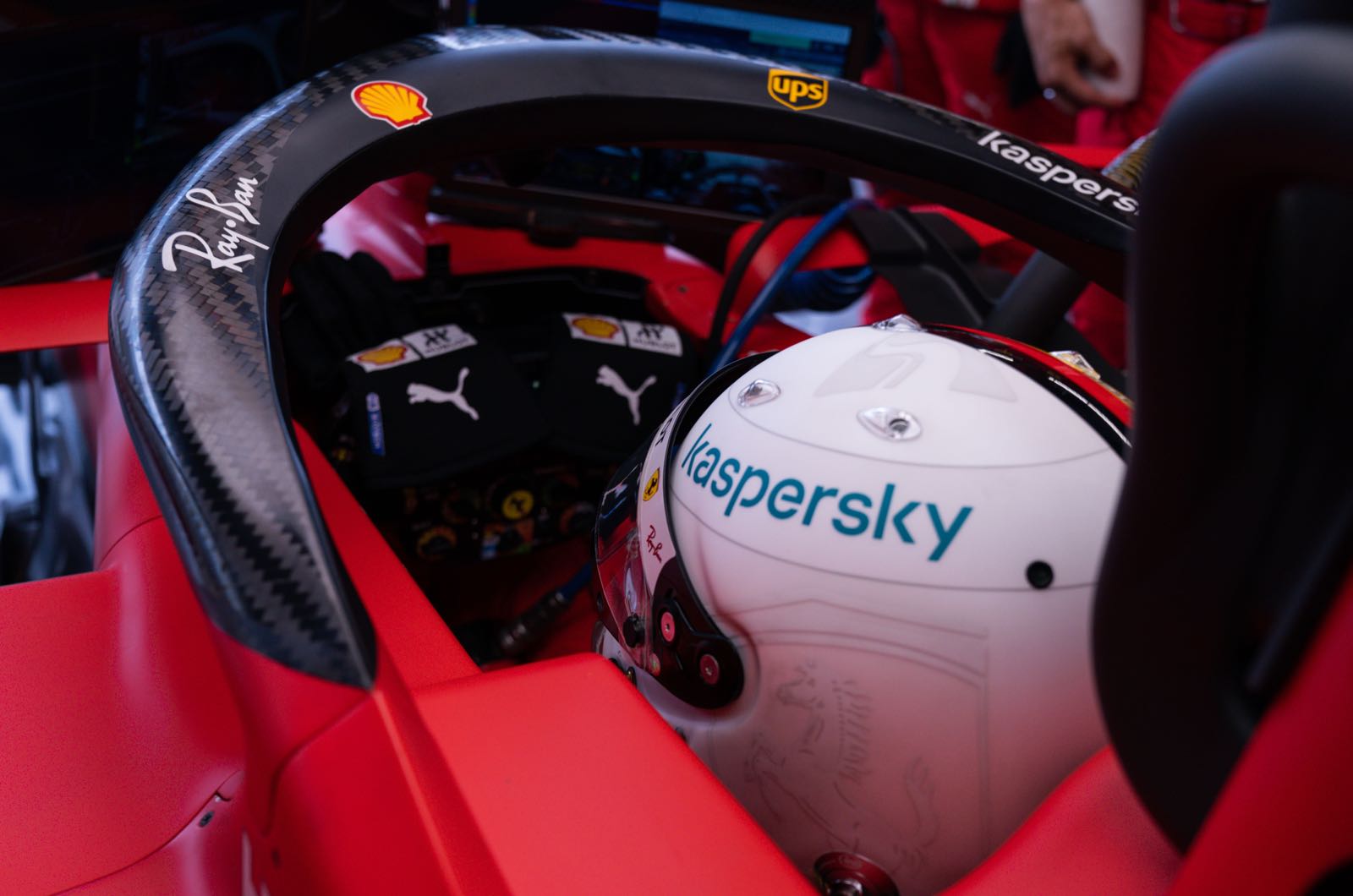 Sebastian Vettel has hinted that his decision about what to do in 2021 has already been made.

Although there are rumours Sergio Perez's sponsors are willing to pay more, it is believed the Mexican will be replaced by Ferrari refugee Vettel after Racing Point becomes Aston Martin next year.

La Gazzetta dello Sport believes a three-year contract has been signed, with the EUR 15 million per year salary including a brand ambassadorial role.

Quadruple world champion Vettel, however, denied that big money is his motivation.

"The number on the pay cheque is not so important," he told RTL at Silverstone. "The motivation is to achieve something."

However, the 33-year-old German says an announcement is not imminent. It is believed it was delayed a week ago because of Perez's coronavirus infection.

"It will go on for a few more weeks. Nothing will change this morning," Vettel said at Silverstone.

"I don't see why I am under pressure. In a way, I've made my decision, now we will see whether something sensible comes together or not.

"If the right package comes around the corner, I am of the opinion that I still have a lot to give," he said. "If not, I am definitely not interested in continuing just to be here."

Wild rumours continue to insist that Vettel is holding out for a Mercedes seat, with Lewis Hamilton saying he does not want to negotiate a new deal amid the pandemic.

However, there are rumours the six-time world champion is actually refusing to take a pay-cut.

"That is a very direct question, which I don't want to comment on," team boss Toto Wolff said.

"I think if you look at the impact he has on Formula 1, not only with his exceptional driving, he was always worth the expectations in terms of salary.

"Now, the world has changed a lot," Wolff added. "We face difficult times, Lewis completely understands that and we will discuss what that means."

So when asked about the Mercedes option, Vettel said at Silverstone: "I don't think Mercedes is an option because I think Lewis wants to continue.

"I haven't talked to him about it, but I would be surprised if he didn't continue."

Another wild theory is that with both Hamilton and Wolff contractually free at the end of the year, they might both set off to a new project.

"We are thinking of going to Mars for a new challenge," Wolff joked, according to La Repubblica newspaper. "Joking aside, we are happy where we are."

As for Hamilton, the six-time world champion thinks Aston Martin would be a good next move for Vettel, who is currently struggling at Ferrari.

"Sebastian is going through a difficult time. A driver needs the support of his team," said Hamilton.

"I hope he can go to Aston Martin," he added. "The team has potential and a plan and he would be the leader there."