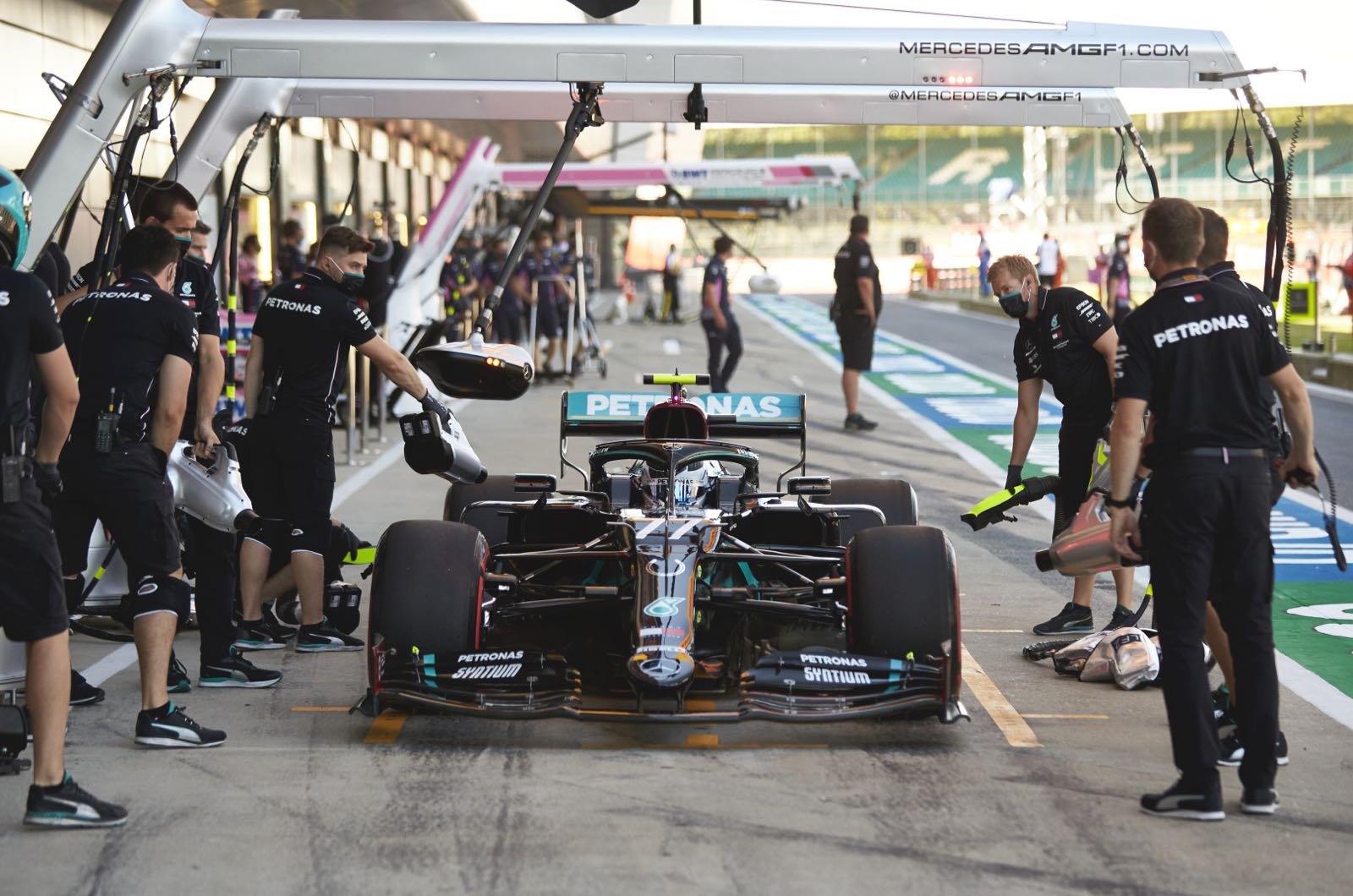 Mattia Binotto hopes Mercedes stays in Formula 1 beyond the end of the year.

The Ferrari boss's statement comes after his Mercedes counterpart, Toto Wolff, said at Silverstone that the reigning champions are not ready to sign the 2021 Concorde Agreement.

Recently in Hungary, Wolff slammed teams like Ferrari for their "ridiculous commentaries" about being ready to sign the document whilst others are not.

Now, the Austrian confirms that Mercedes is not happy with the terms being offered by Liberty Media.

"I would say we are the biggest victim in terms of prize fund loss in all of that," he said.

Wolff explained that, in contrast, Ferrari has negotiated an "advantageous position", while Red Bull benefits financially by having two teams.

"So it's us that are hurt the most. We feel that we weren't treated in those negotiations in the way we should have been," he added.

"I don't know what will be Mercedes' position - that's up to them to decide," he said. "I hope they will sign. I think it will be great to have Mercedes with us next year and the following years."

However, McLaren supremo Zak Brown is not worried that Mercedes will quit Formula 1 over the argument.

"I believe that all ten teams that compete in Formula 1 today will be on the grid in 2021, so I'm not too worried about it," he said.

"But McLaren is committed to Formula 1 and I'm sure everyone else will come along, whether they all sign at the same time or it's staggered. I'm confident you will see all these ten teams on the grid next year."