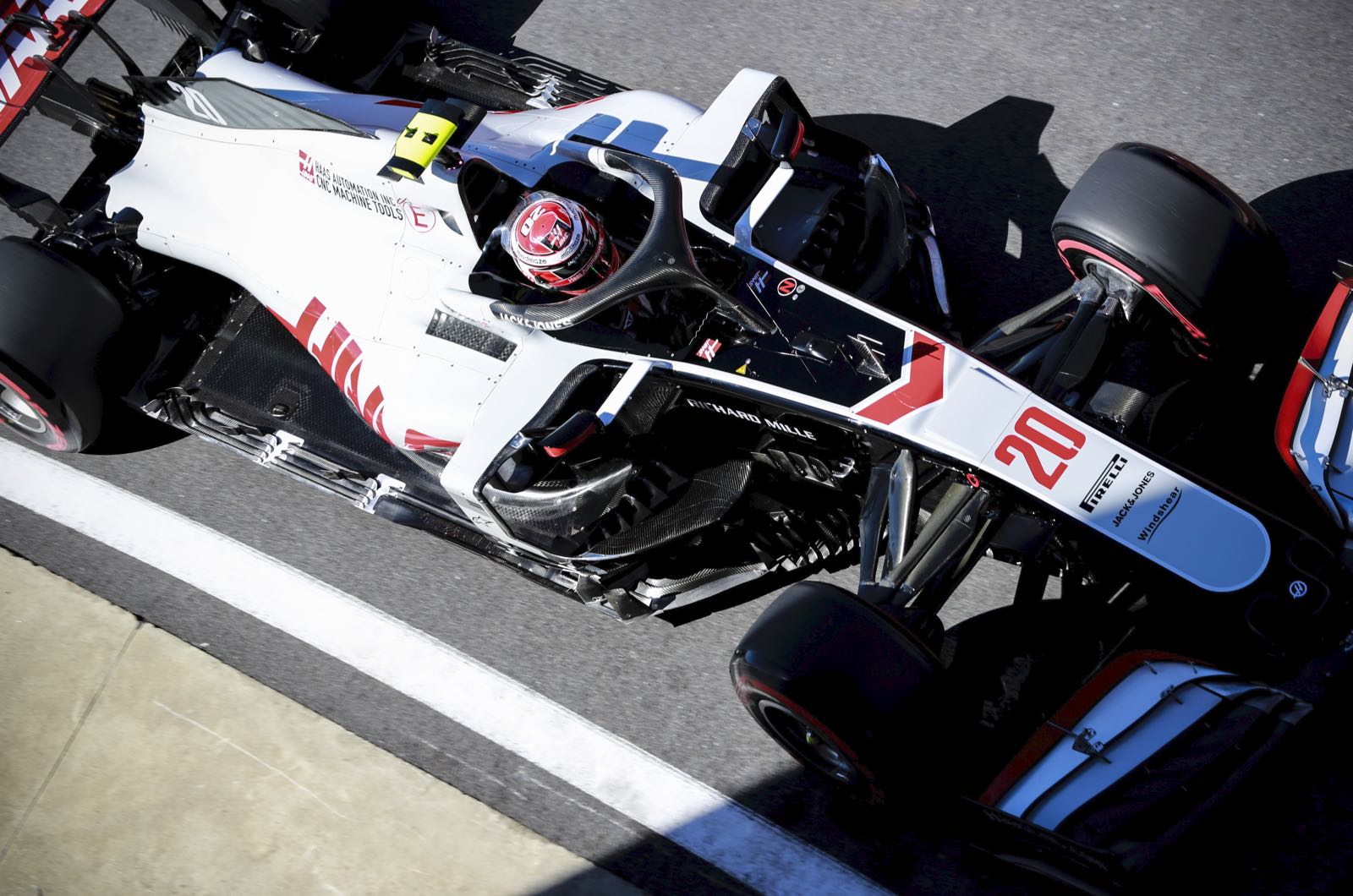 Kevin Magnussen says he wants to test a Formula 3 car at Imola before the sport races on the former San Marino GP venue in November.

Imola, having not hosted a race since 2006, has been added to the sport's 'corona calendar' to replace one of the originally scheduled and ultimately cancelled events.

F1 has decided to make it a two-day race weekend with just a single 90-minute practice session. Max Verstappen calls that idea "silly" for a circuit that is new to most of the F1 drivers.

Haas driver Magnussen thinks drivers may need to get creative in order to prepare.

"I have driven at the Nurburgring and Portimao, but I have never been to Imola," he told BT newspaper.

"I'm looking forward to it because it is one of the classic circuits. It looks cool," Magnussen said.

"But it will be a challenge. There will only be one practice session and I don't think we have planned anything in the simulator.

"So maybe it would be a good idea to make an agreement with a Formula 3 team. Just to get a feel for the track," he said.

"Now I'll have to see if I can get Haas to pay for it," Magnussen smiled.

That would appear unlikely, given that team boss Gunther Steiner admits that team owner Gene Haas is "not happy" in Formula 1 at present.

"He is not happy, but he knows we are having a difficult season, and that it will be difficult for the rest of the year," Steiner said.

As for whether Haas will commit to Formula 1 for 2021 and beyond, Steiner answered: "We have reached a good place with the Concorde Agreement and hopefully we can sign in the coming weeks."