Perez hits out at irresponsible opinions

Perez hits out at irresponsible opinions 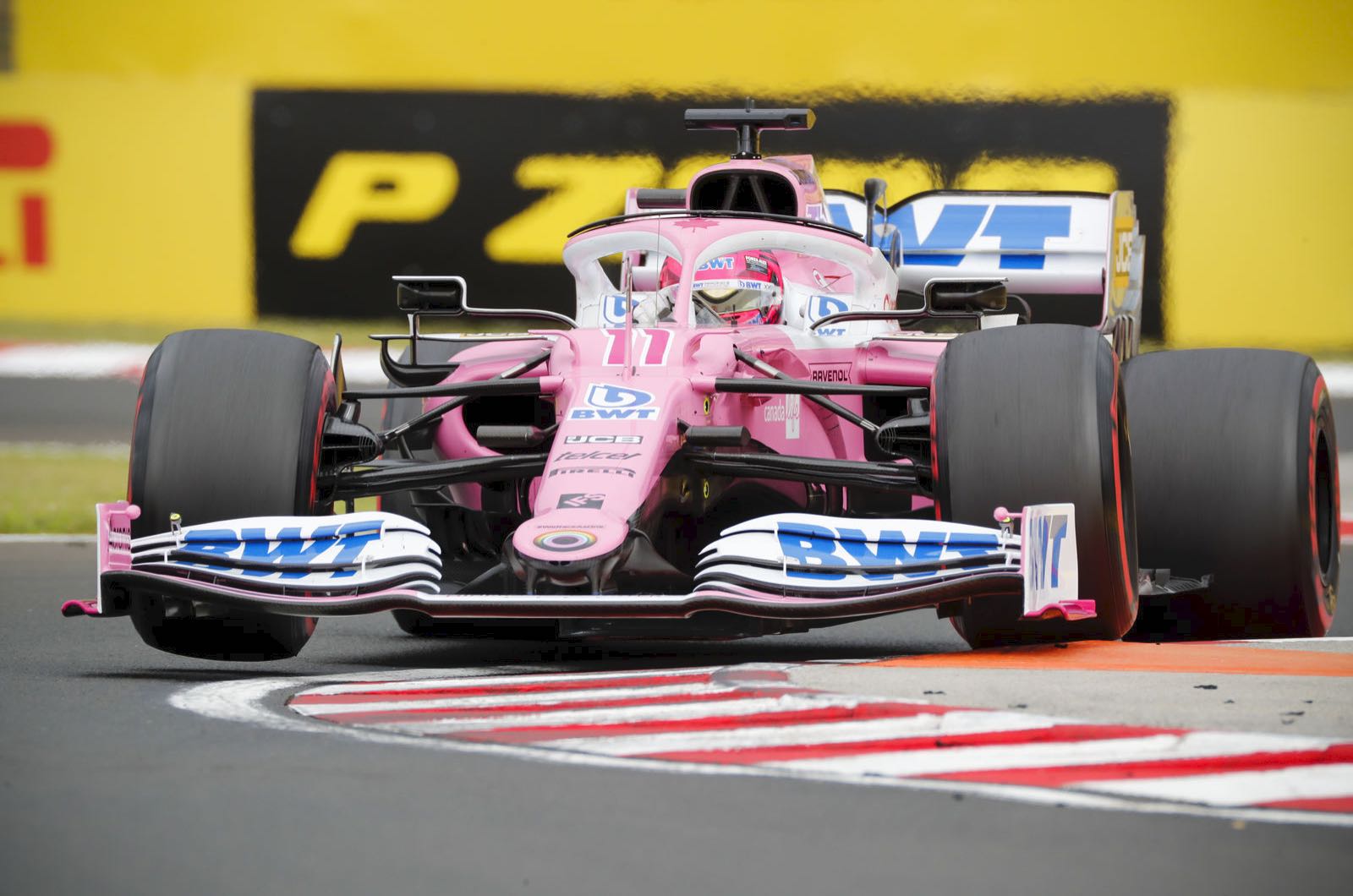 Sergio Perez says rumours about his coronavirus infection are "irresponsible".

Germany's RTL claims the Mexican is not only still infected, but that the concentration of the virus is actually now higher in the Racing Point driver's body than a week ago.

That means Nico Hulkenberg is still in his pink car at Silverstone.

But questions remain about how Perez contracted the virus. He says he visited his ill mother in Mexico between the Hungarian and British GPs.

But there are suggestions he also met with his Mexican sponsors, amid suggestions he is about to lose his Aston Martin seat for 2021 to Sebastian Vettel.

"It may have been bad luck that Perez was in the wrong place at the wrong time," Mercedes boss Toto Wolff told Osterreich newspaper last week.

"On the other hand, I have heard that Checo took a lot of selfies and apparently got together with quite a number of people."

Indeed, Mexican politician Daniel Ludlow Kuri lashed out at Perez on Twitter, saying it was "very irresponsible" for him to leave his "bubble".

"Don't cry when they cut you off from the team," Kuri added.

Perez responded in Spanish: "It's more irresponsible to express an opinion without knowing.

"I followed all the directions of the FIA and my team. It's not my fault that I got it (the virus) - tomorrow it could be you."

As for the politician's claim that Perez may "cry" at his team's next move, Perez said: "From what I see on your profile, you don't know what decent work is."