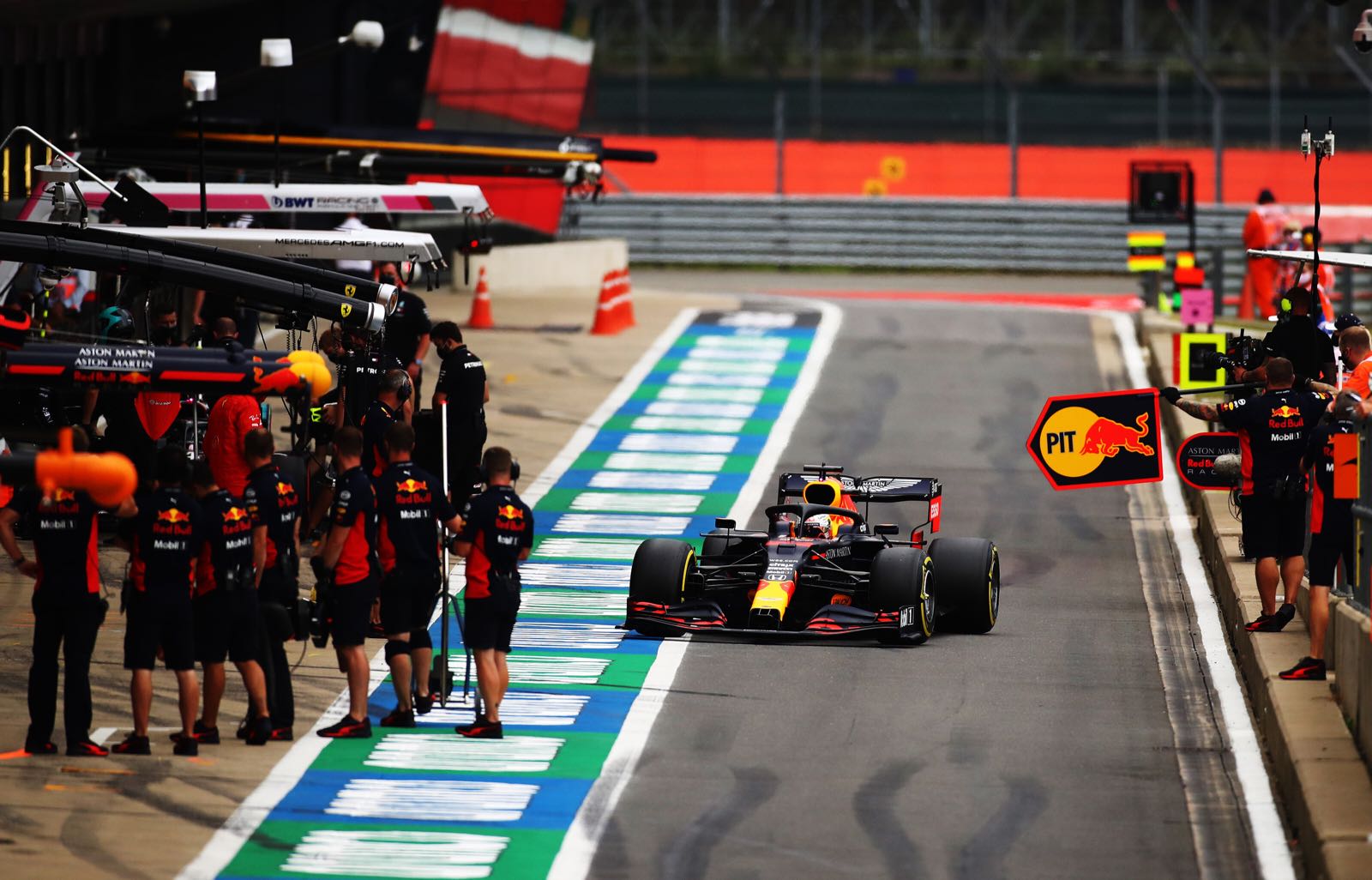 Dr Helmut Marko has lashed out at the "useless" soft tyres supplied by Pirelli at Silverstone.

To spice up the back-to-back action at Silverstone, Formula 1 decided to mix up the allocation of mandatory tyre compounds for the two race weekends - with this weekend's selection to be softer.

That is despite the fact that teams including Mercedes had tyre failures last weekend.

"I'm interested to see if the C4 is faster than the others at all," Kevin Magnussen told Ekstra Bladet, referring to the softest tyre at Silverstone.

Indeed, it is believed the C4 is wearing out even before a single lap is completed.

"The tyre pressure is also set so high, so it's a strange situation to have tyres that are too soft for the track, but luckily it's the same for all of us," Magnussen added.

Red Bull's Alex Albon agrees: "It wasn't a great choice by Pirelli to change the tyres for this weekend. The soft tyre is not fast at all."

His boss, Dr Marko, called the soft tyres "useless" at Silverstone, but Ferrari driver Sebastian Vettel doesn't seem to mind too much.

He told RTL: "It doesn't matter. We're equally slow on all the tyres."