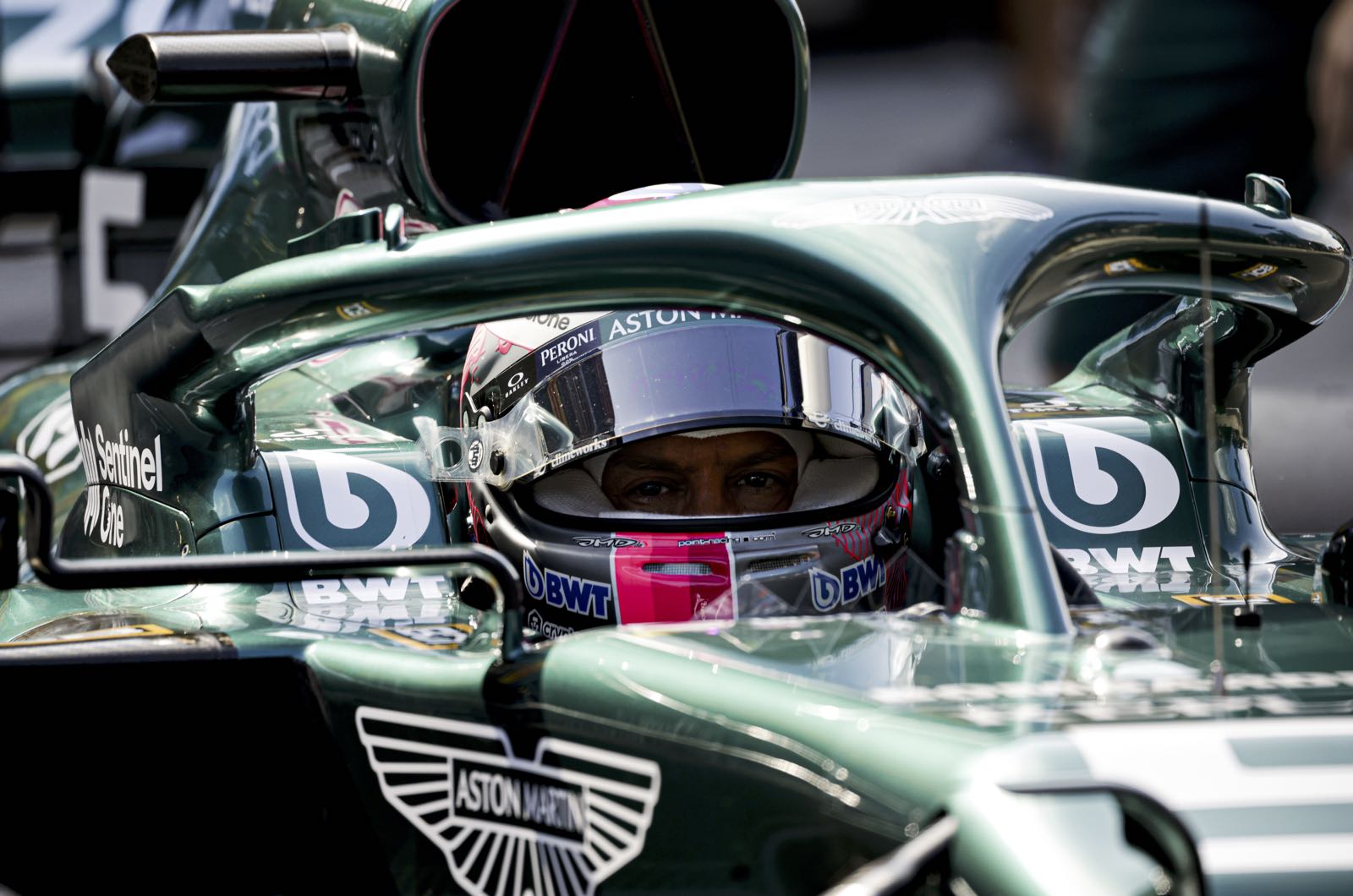 Sebastian Vettel admits his deal to keep racing for Aston Martin in 2022 is not yet confirmed.

Unofficially, the last vacant cockpit on next year's grid is at Alfa Romeo - but technically, Aston Martin is also yet to announce Vettel and Lance Stroll.

"There is no news," quadruple world champion Vettel, who joined the Silverstone based team from Ferrari this year, said at Monza.

"I am talking to the team, but the contents of the contract remain secret."

However, the 34-year-old hinted that the two parties will ultimately shake hands.

"I believe in the team," said the German. "Aston Martin's future looks bright.

"There will be an answer soon."