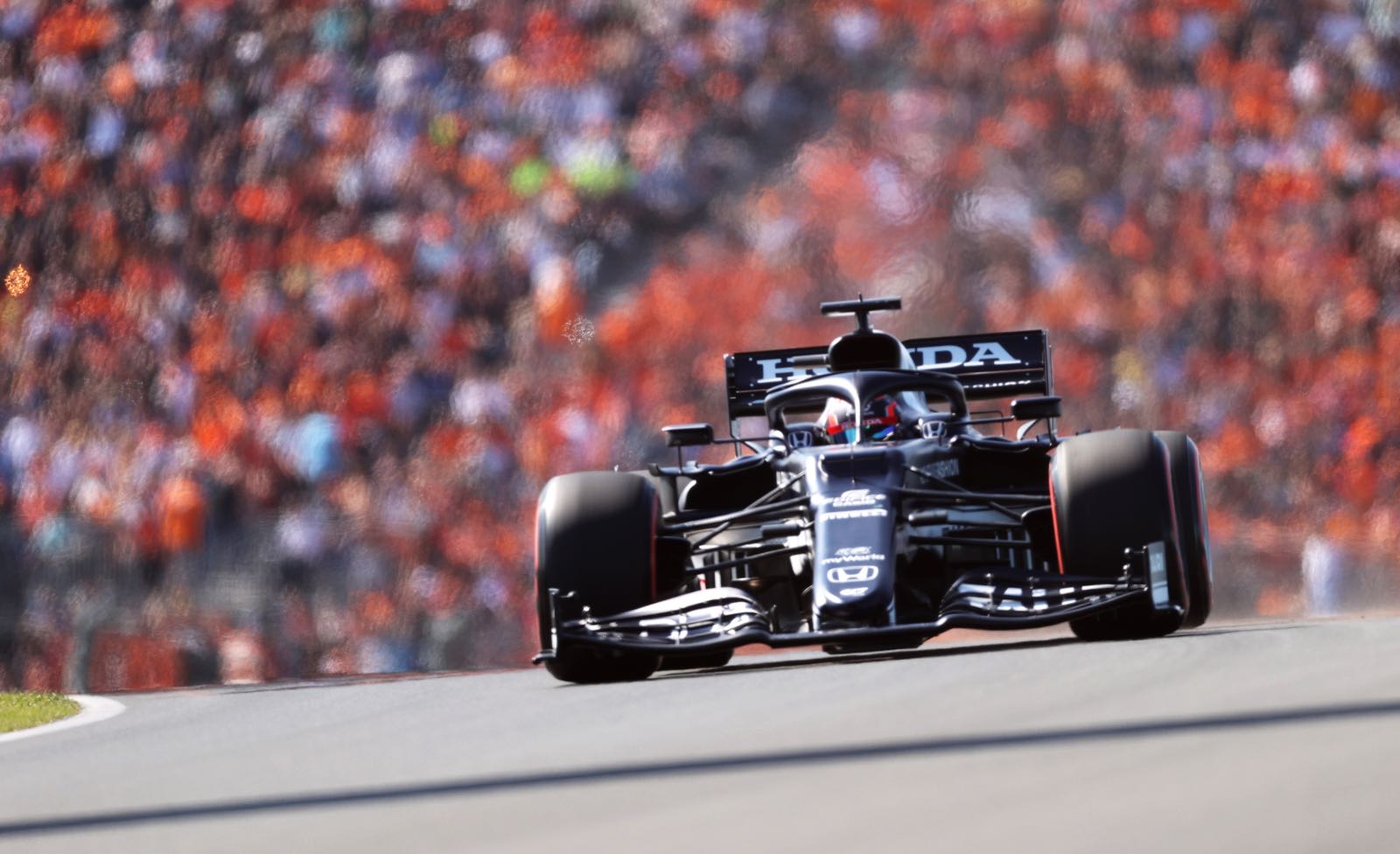 Yuki Tsunoda admits he was "surprised" that Red Bull kept him at the junior team Alpha Tauri for 2022.

Hailed for his feisty and speedy style at the beginning of the year, the 21-year-old Japanese rookie then risked his Red Bull backing with a series of erratic mistakes.

"In the first half of the season I was unstable, so to some extent I was surprised that they decided to keep me," Tsunoda admitted at Monza.

"Why did it surprise me? Because I crashed a lot of cars and it cost the team a lot of money to rebuild them," he is quoted by international reports.

"Franz Tost and Helmut Marko asked me to be more consistent and show more discipline, but I was not able to improve as much as possible in the first half of the season.

"I have mixed feelings, because some things worked out for me, but some did not. That is why I said that I was surprised by the team's decision," he added.

"I know that next year I have to perform more consistently, achieve results and earn points."