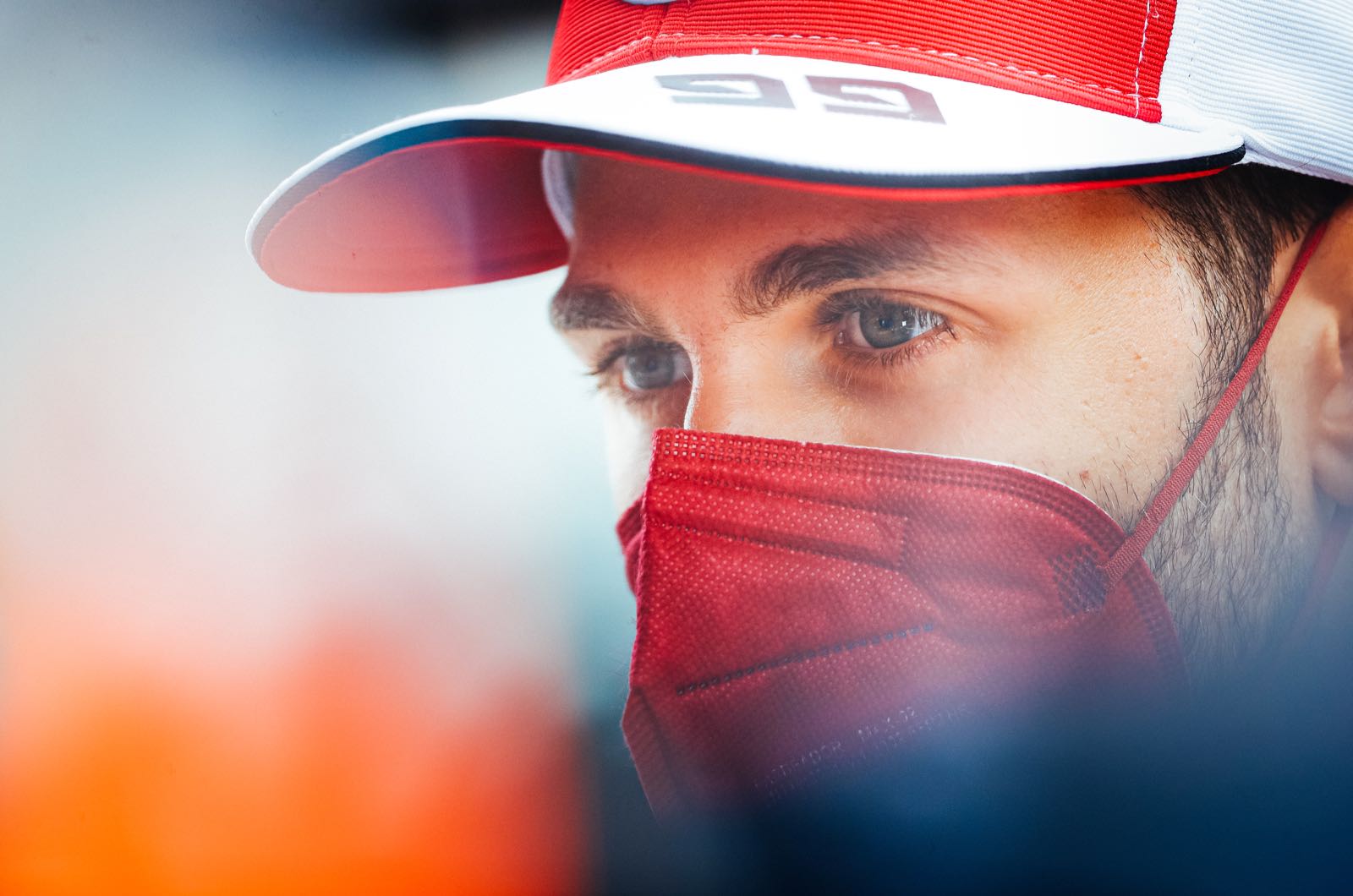 Antonio Giovinazzi says he is not ready to quit the "drug" of Formula 1.

His boss at Alfa Romeo, Frederic Vasseur, admits that the Ferrari-linked Italian is just one of several candidates to be Valtteri Bottas' 2022 teammate.

One candidate seems to be Formula 2 front-runner and Chinese Guanyu Zhou, who reportedly has between EUR 20 and 30 million to offer in sponsorship.

"De Vries looks difficult because of how closely he is tied to Mercedes," said Vasseur.

"It is much easier for us to deal with someone who works with Ferrari."

That speaks in Giovinazzi's favour, but the 27-year-old Italian driver admits he is not sure if he will secure the 2022 deal.

"I know that there is a lot of talk about me, about my future, but I won't give away my mental energy," Giovinazzi told La Gazzetta dello Sport.

"But once you are in, Formula 1 is like a drug. It's not a sport like tennis, though, where only your results determines your future."

Vasseur says he will wait until the end of September to make a final call.

F1 CEO Stefano Domenicali doesn't hide that he would be sad if "the only Italian" on the grid loses his seat.

"China has enormous commercial appeal," he said, referring to Zhou, "but Antonio is a great driver.

"From a sentimental and also a professional point of view, you can probably imagine what I would like to happen."