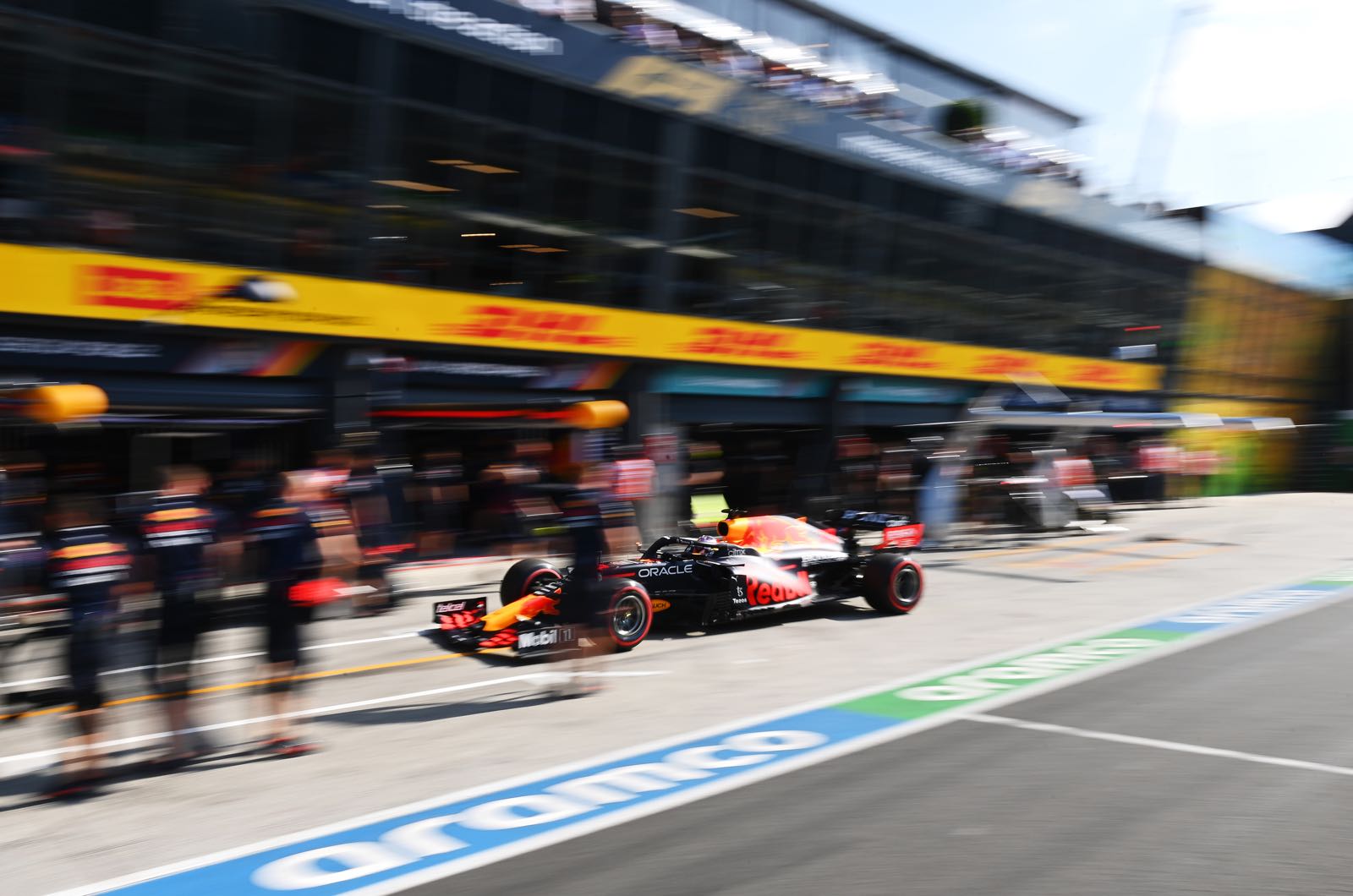 Max Verstappen admitted he is relieved his home grand prix at Zandvoort is now behind him.

The Dutchman said he enjoyed the fanaticism of the orange-clad crowd last weekend, where he duly responded to the pressure with pole, the win, and his return to the top of the world championship.

"Everyone expected me to win," he said at Monza. "Anything else would have been a disappointment.

"So it was a huge relief when I saw the chequered flag. As nice as the experience was, I don't need it too often in a year."

Monza, however, could be a different experience, with Mercedes traditionally better than Red Bull on all-out 'engine power' circuits.

"But this year we are stronger on every type of track compared to the past," Verstappen insisted.

"I expect the same at Monza and I hope we've done our homework. But I'm sure it won't be just like Zandvoort."

Championship challenger Lewis Hamilton is hopeful the predictions are correct that his Mercedes is quicker for the Italian GP.

"The lower the downforce, the better we are," he said.

"But there have been a few races this year where Red Bull overtook us on the straights. I think it will be a close race between us here too."