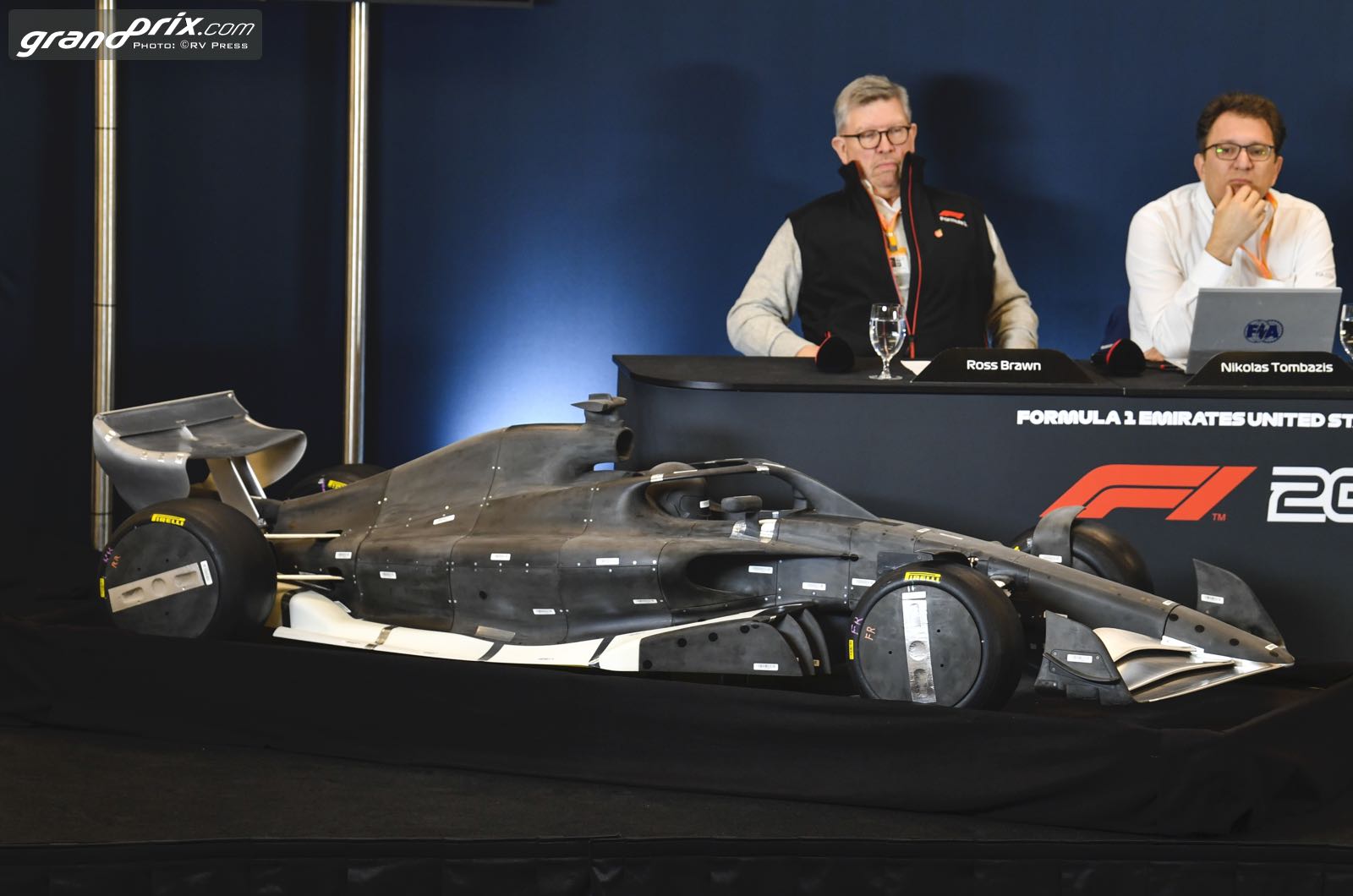 Max Verstappen is worried the cars of 2021 will be "too slow".

On Thursday in Austin, the full regulations for the sport's controversial rules revolution were finally unveiled.

The headline change is the cars themselves, whose aerodynamics will be significantly different in order to help chasing drivers to overtake.

There have been fears the 2021 cars could be six seconds slower than the unprecedentedly-fast current cars, but the FIA's Nikolas Tombazis said in Austin that the actual pace deficit will be about 3.5 seconds.

"But we don't think that is the key parameter," he said. "We feel the main target is race-ability."

F1 sporting director Ross Brawn agreed, saying the reduction in pace will bring the cars back to about 2016-levels of pace.

"But what we actually did was make it worse, because the cars can't race each other."

"I didn't really enjoy driving the cars as much back then as I do now. Of course we have to find a middle way in terms of following and stuff like that, and the cars will improve throughout the season.

"But we definitely want to be within 2, 3 seconds of what we are doing now, because if it's going to be 4 or 5 it feels a bit too slow. It's not what we want," said the Dutchman.

Sebastian Vettel agrees with Verstappen that he would prefer F1 cars retain their current speed.

"I don't think 2017 was a mistake," he said in Austin. "The mistake is that the cars are getting always heavier."

There have also been concerns about the actual appearance of the cars, but Ferrari's Charles Leclerc says that doesn't worry him.

"Actually I like it," he said. "And once the engineers do their work, it's going to look even more aggressive."