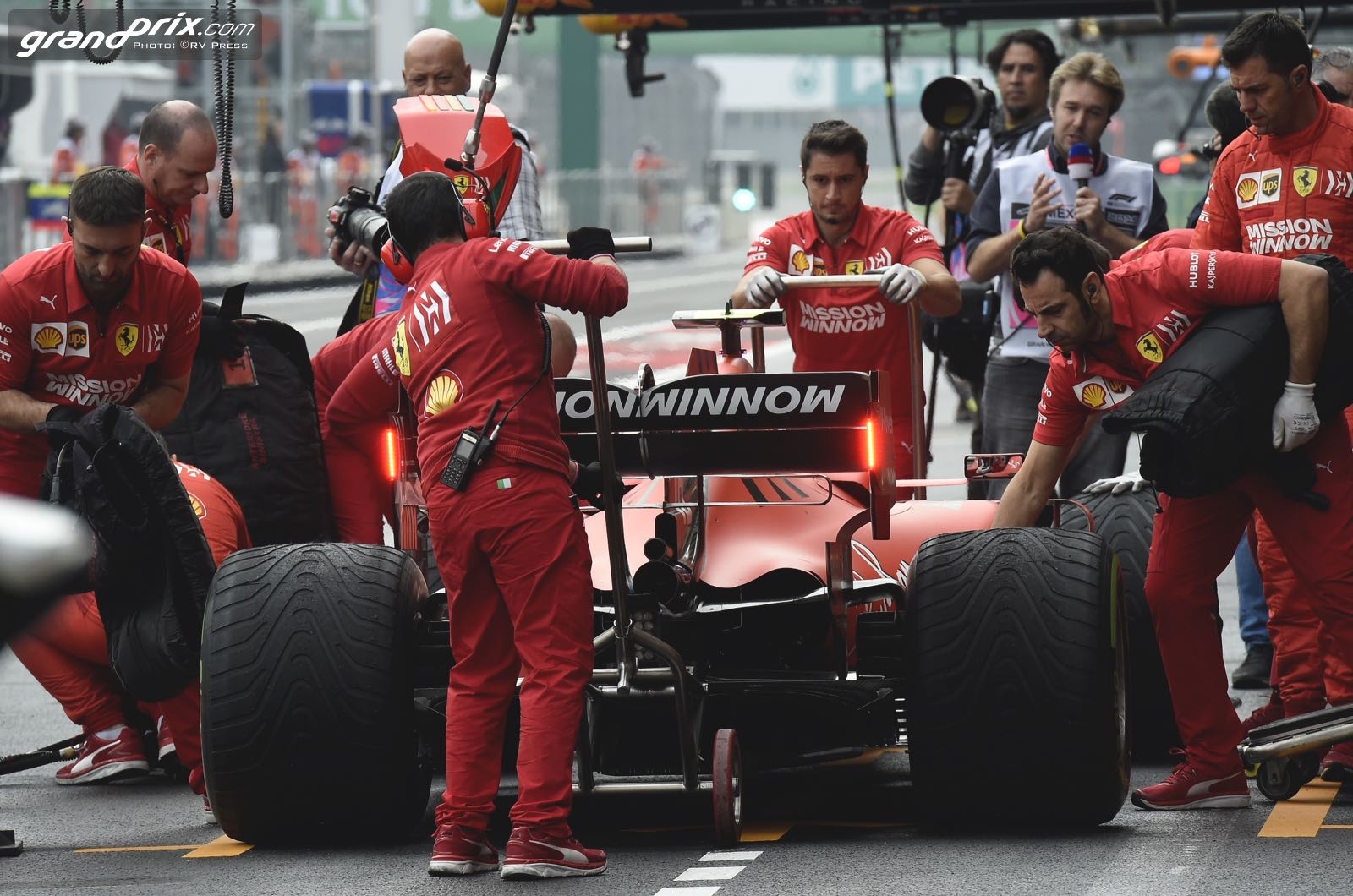 Ferrari's potential veto against the newly-announced 2021 regulations could still be triggered.

Some believed the threat of the controversial veto had receded, with FIA president Jean Todt revealing that the World Motor Sport Council voted "unanimously" for the rules.

Ferrari is the only team represented on the FIA's top decision-making body.

But when asked about the 2021 rules that were announced on Thursday, Ferrari told Auto Motor und Sport in a statement: "What has been voted on is a good starting point.

"We'll work together to improve it even further."

Indeed, what now lies ahead is a meeting on November 5, in which all the teams will be invited to sign up for what is effectively a new Concorde Agreement.

Even Renault, having earlier raised doubts about its participation beyond 2020, is declaring its support for the new rules.

"Certain compromises had to be made but I think we really have a decent starting point to close the gap to the top and have a say in wins and world titles in the medium term," said boss Cyril Abiteboul.

FIA president Todt is urging the teams to sign up.

"It is in everyone's best interest for the teams to register for 2021 as soon as possible," he said.

"Hundreds of jobs and sponsorship contracts depend on it. I'm confident that common sense will prevail in the end."