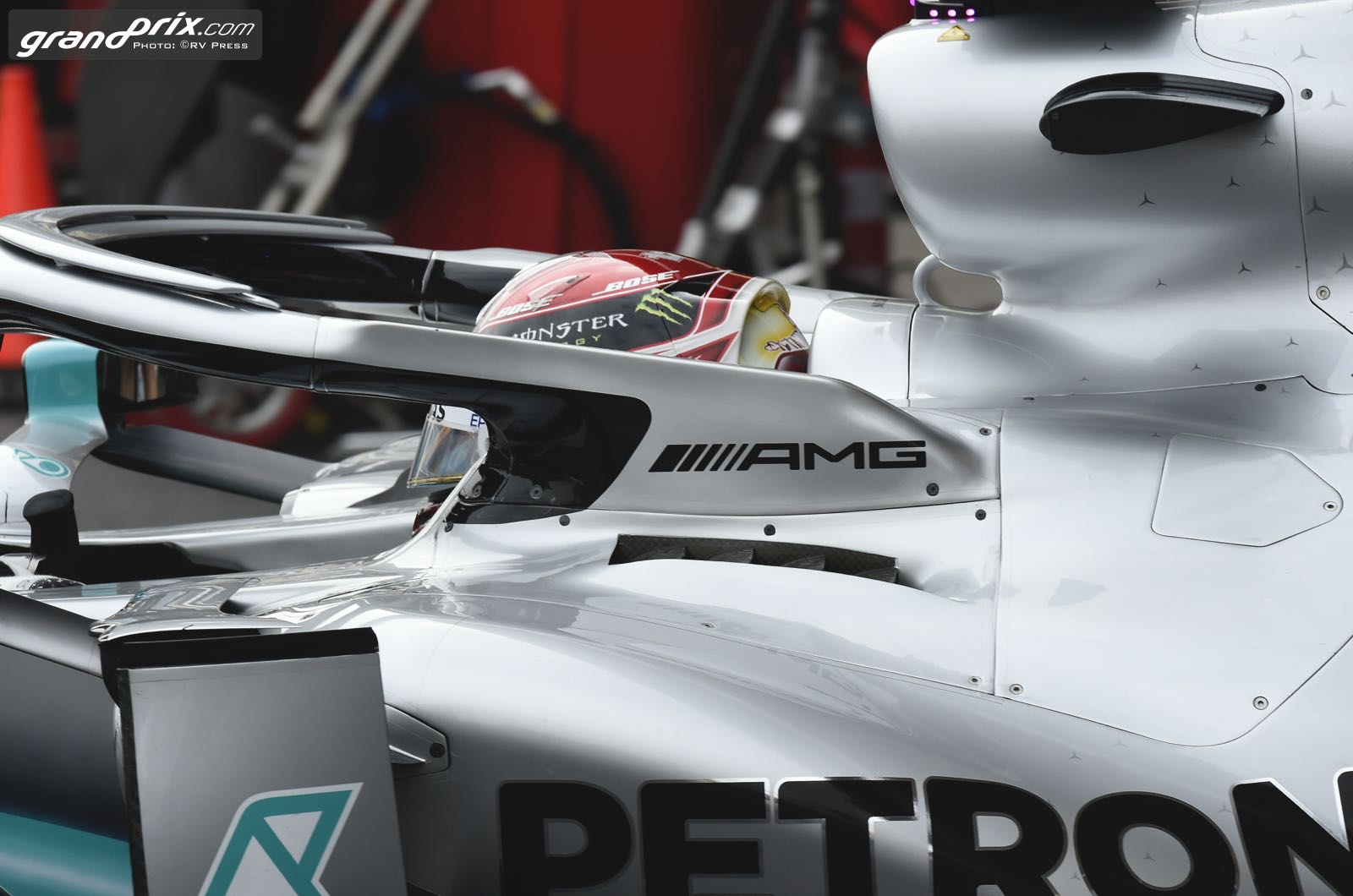 Lewis Hamilton set the pace in Free Practice 2 for the United States Grand Prix, and he clocked a lap time a third of a second faster than his nearest challengers Charles Leclerc and Max Verstappen.

In both FP1 and FP2 the drivers were permitted to sample Pirelli's 2020 experimental tires along with the usual soft, medium and hard 2019 Pirelli slicks.

Kubica was the first out in FP2.

Grosjean spun and hit the barriers nose first at Turn 6, and that brought out the red flags 10 minutes into the session. The order at the time was Leclerc (1:34.742), Bottas, Albon, Grosjean, Raikkonen, Kvyat, Norris and Sainz.

After eight minutes of down time, FP2 restarted. Verstappen grabbed second place after turning a 1:35.022. Many of the drivers were running the medium compound slicks including Leclerc who shaved his best down to 1:34.434.

Giovinazzi then spun at Turn 6 but, unlike Grosjean, didn't hit anything.

But along came Leclerc, on the soft Pirellis, with a 1:33:533 to reclaim first. Now it was Hamilton's soft run, and it was his turn to be in front after clocking a 1:33.232. So the order was: Hamilton, Leclerc, Vettel, Bottas, Gasly and Verstappen just past the midpoint of FP2.

A few minutes later Verstappen moved up to third, but he and Leclerc were 0.3 of a second slower than Hamilton. Vettel, fourth, was 0.6 slower than the leader.

Just as in FP1, some drivers were having their lap times deleted for exceeding the track limits at Turn 19.

Qualifying simulations over for the most part, it was now time for race sims in the last half hour. And with 15 minutes remaining in the session all the drivers were pounding around except for the unfortunate Grosjean. Vettel provided a bit of drama when he spun of backwards at Turn 15.

The pacesetter Hamilton remained out front, and next in line at the end of FP2 were: Leclerc, Verstappen, Vettel, Bottas, Albon, Gasly, Sainz, Stroll and Giovinazzi.