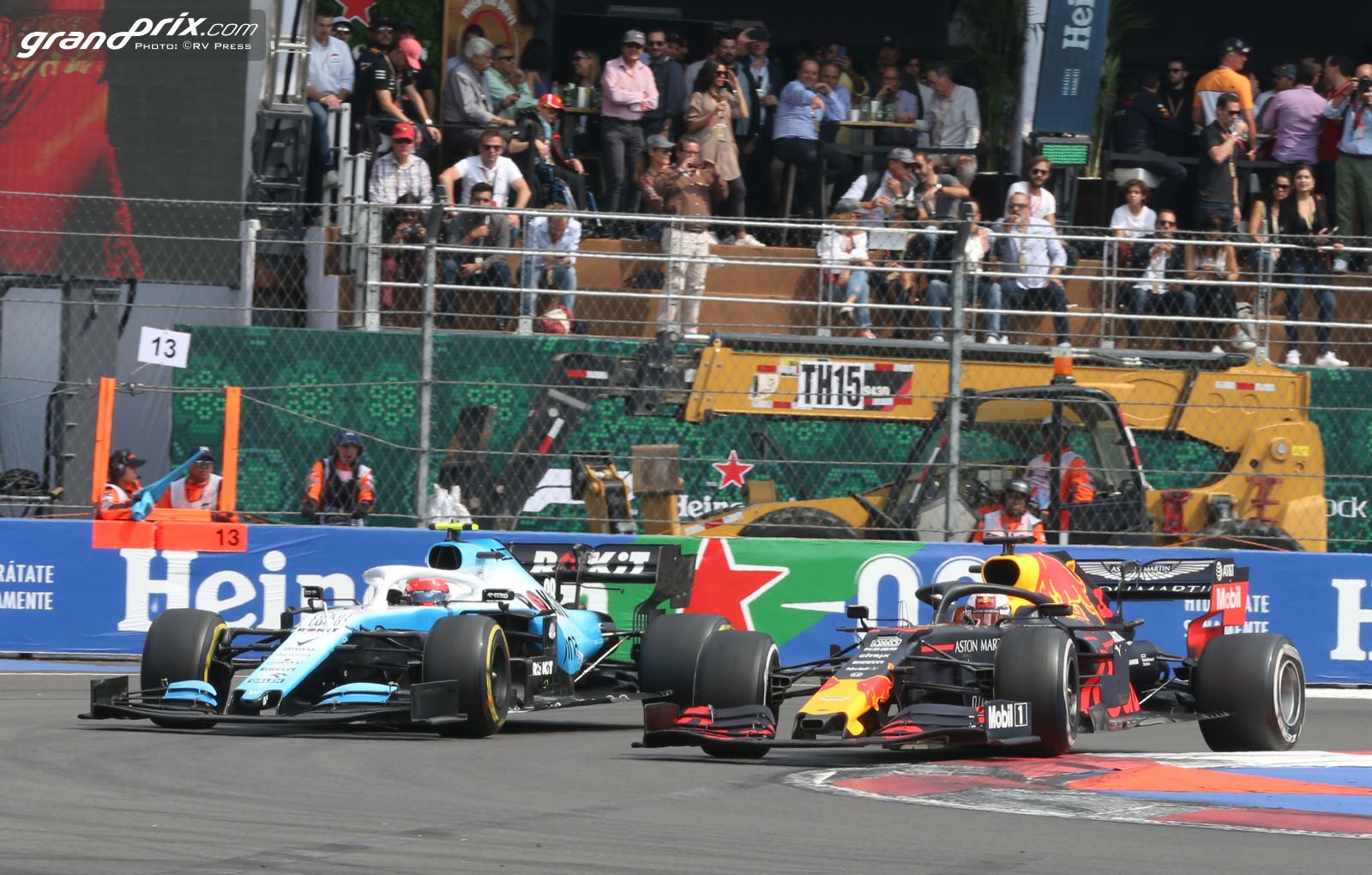 Two of Max Verstappen's rivals have defended the Dutchman amid a wave of criticism.

Lewis Hamilton and Sebastian Vettel led the criticism of Verstappen after Mexico, where he ignored yellow flags in qualifying and then got involved in collisions in the race.

However, fans voted the 22-year-old driver of the day in Mexico, but only amid a chorus of further criticism from the media and expert pundits.

"Depending on the drivers around you, you may be more or less cautious at the starts," the Australian said in Austin.

"But I like Max and his driving style. He's tough, but I still like fighting against him compared to someone who doesn't fight as much."

"I think the whole thing has been exaggerated," said Hamilton's teammate.

"He's an aggressive driver, but that's ok. Of course, every driver is different and you look at them differently when you see them on the track. But it would be boring if we were all the same."