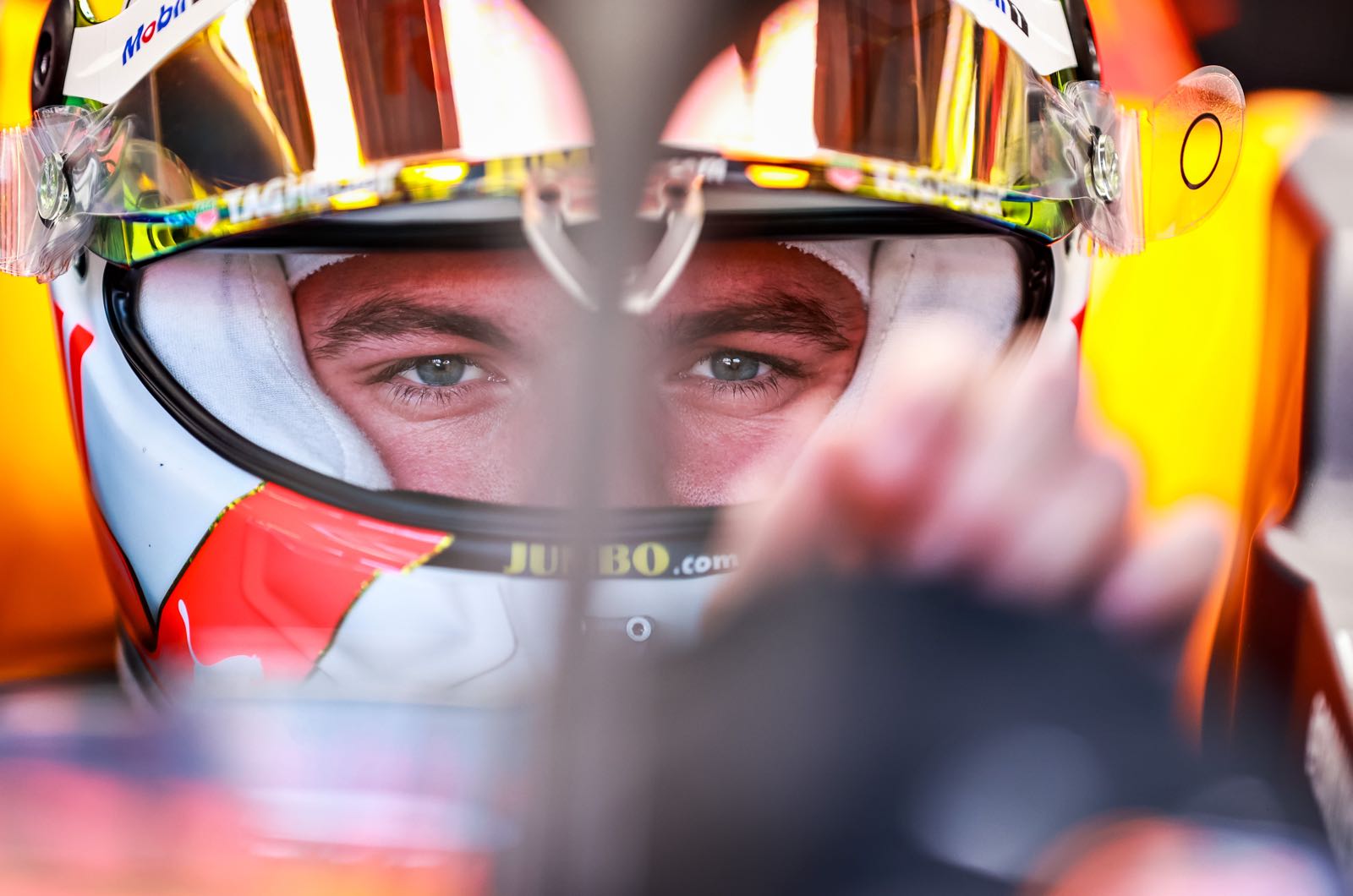 Toto Wolff has dismissed Max Verstappen's latest comments as nothing more than "entertainment", and says the Dutchman is still making "mistakes".

It is just the latest chapter in the rising tension between Mercedes, Red Bull and their respective number 1 drivers as the 2021 title battle heats up.

After winning at Monaco, Verstappen said it was the best possible reply to some of Lewis Hamilton's pre-race statements.

Wolff now responds: "We're experiencing a fight between two outstanding drivers. The pendulum is swinging both ways, and certain things that are said are good for the entertainment factor.

"It is great to discuss and write about, because Formula 1 is both action on the track and a soap opera next to it."

However, Wolff admits that Verstappen has the ability to beat Hamilton this year.

"Yes, he can do that," said the Austrian. "But he still makes small mistakes because he is young.

"His speed and vehicle control are excellent, but if you can't make any more mistakes because Lewis is at the height of his powers, then that is a new challenge that he hasn't experienced before in Formula 1.

"That is why the situation suits us," Wolff added.

In fact, Wolff claims Red Bull is clearly the favourite to stay in front now that the energy drink-owned team and Verstappen captured the lead in both world championships in Monaco.

"Red Bull cannot deny the favourite role," he insisted. "That is the reality.

"Actually, Red Bull should have been on pole everywhere. They have the fastest package."