Too early to discuss Raikkonen future

Too early to discuss Raikkonen future 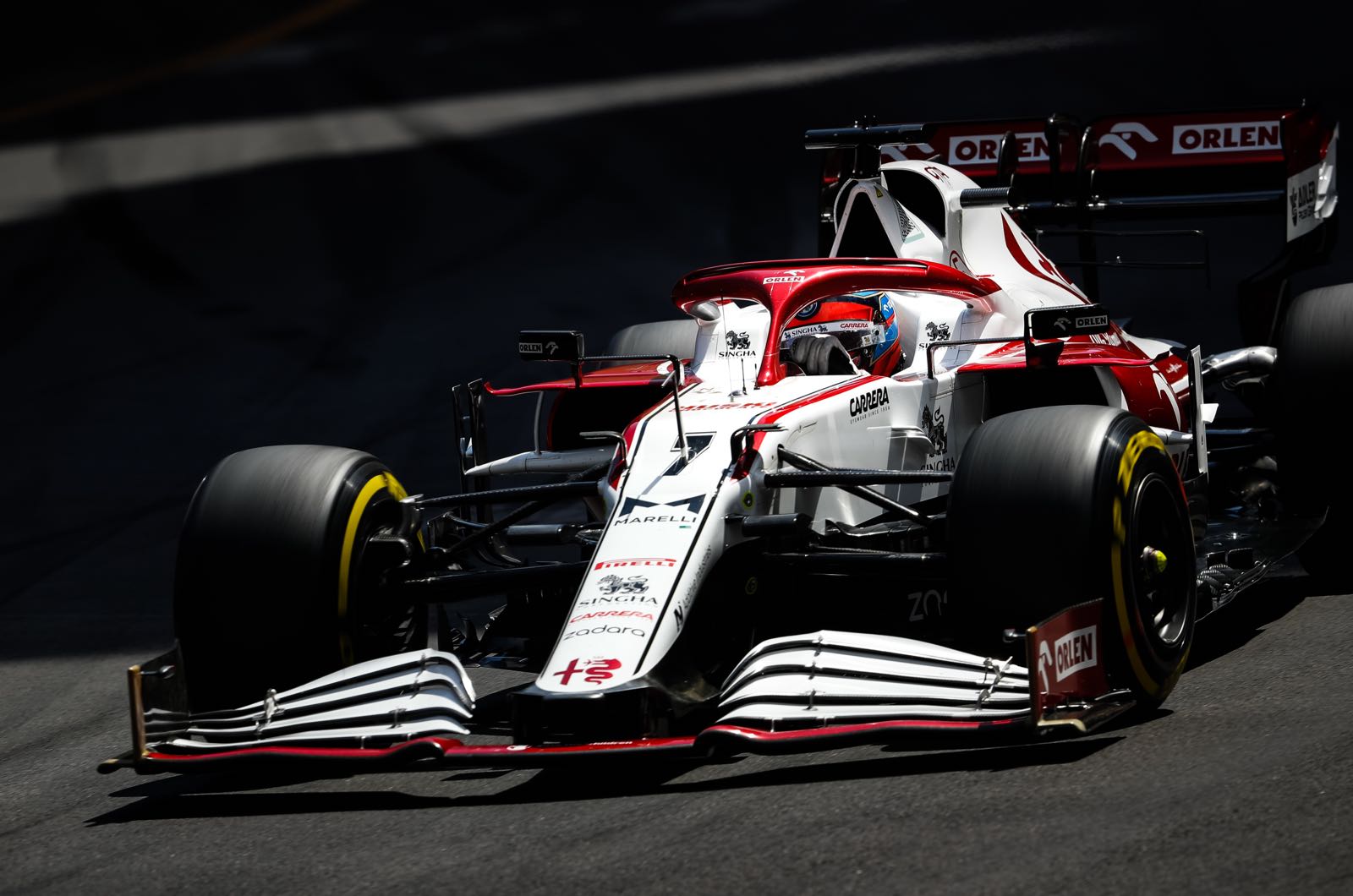 Kimi Raikkonen may finally be coming to the end of the road in Formula 1.

At 41, the 2007 world champion is the oldest and most experienced driver in F1 history, but he is now under increasing pressure from his Alfa Romeo teammate Antonio Giovinazzi.

The Finn told Spain's AS newspaper that he is feeling the wear and tear of a lifetime at high speed.

"Yes, I'm not young anymore and I have always been active," Raikkonen said. "One side is the racing but the rest is because I am getting old. That is always the case with something physical."

He also admits that the only aspect of Formula 1 or motorsport in general that he really enjoys is the racing itself.

"I don't like to travel - at least not now," said Raikkonen. "I like to race, but it doesn't just involve racing.

"If I could come to the track, take part in the race and that's it, it would be perfect. I want to spend as much time as possible with my family."

The turning point in Raikkonen's long career could be his performance relative to that of his 27-year-old Italian teammate Giovinazzi.

"We have made a big step forward on the engine side, developed our aerodynamics package very well and interpreted the new rules correctly. But Antonio has clearly improved compared to the last two years as well."

Giovinazzi is a Ferrari junior, and two more of the Maranello based team's 'academy' drivers are on the market for 2022 - Callum Ilott and Robert Shwartzman.

"Ferrari and Alfa Romeo are our partners," said Vasseur. "So we will discuss the issue with them.

"But it's way too early for that. It is much more important that our drivers concentrate on their jobs. We'll see again in September or October."