Ricciardo should not give up

Ricciardo should not give up 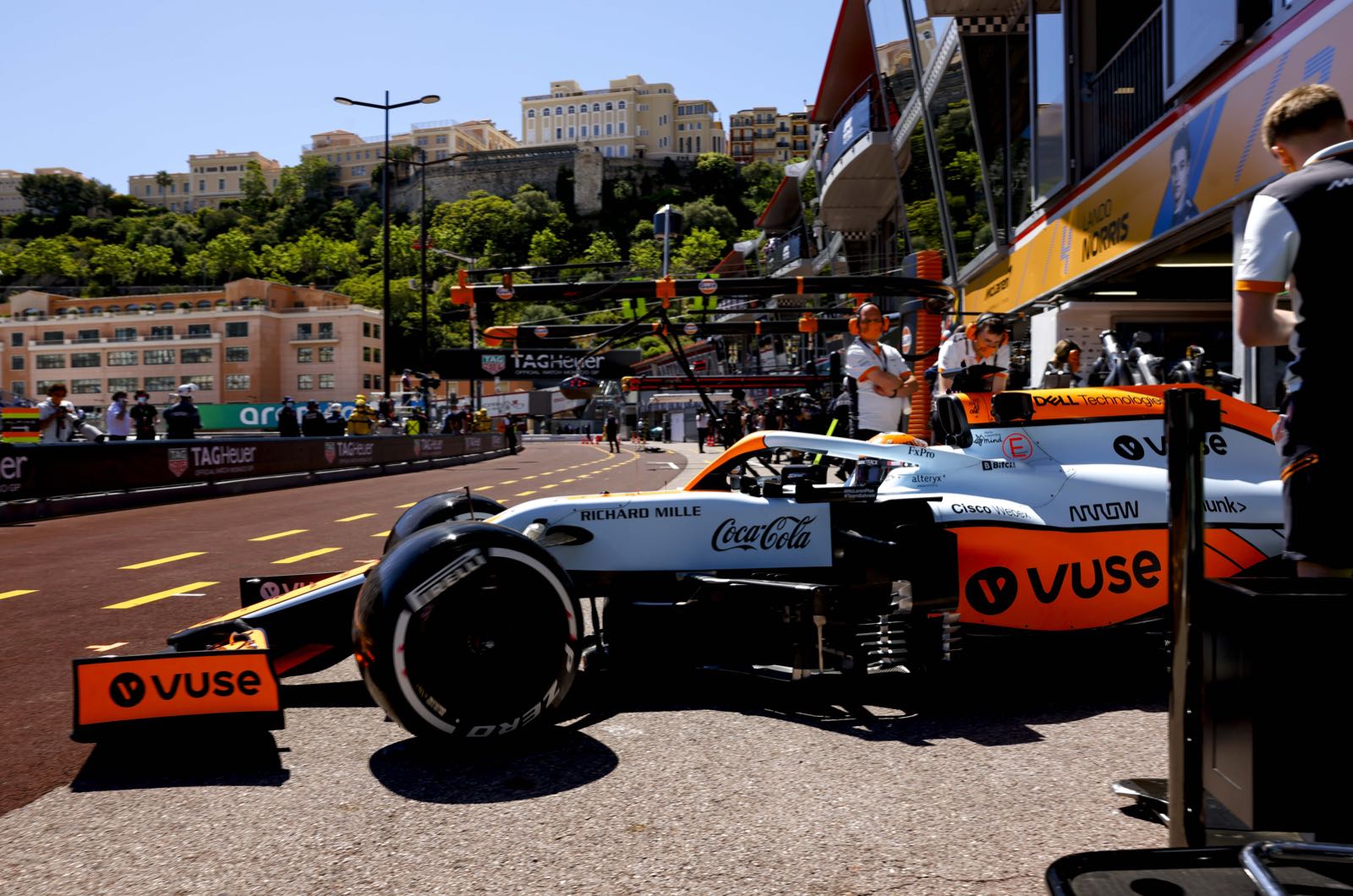 Dr Helmut Marko has urged struggling former Red Bull driver Daniel Ricciardo not to "give up".

After being lapped by his teammate Lando Norris at Monaco, Ricciardo has now told L'Equipe that his disenchantment dates all the way back to 2018 - his final year at Red Bull alongside Max Verstappen.

"It was one of the worst years of my career," he told the French sports daily.

"After winning in Monaco, I was on top of the world. Suddenly, there was nothing.

"It was my last win, my last podium. I remember not wanting to go to the next race after Mexico. Of course I knew I would, but it gives you an idea of what I was going through at the time."

The Australian, now 31, shocked F1 at the end of the season with his decision to quit Red Bull and join Renault, but now he is struggling badly with the 2021 McLaren.

"I ran into Carlos (Sainz) a while back and he said 'What do you think (of the car)? Strange, isn't it?'" Ricciardo recalled, referring to the McLaren car.

Some are speculating that Ricciardo has become disillusioned with his F1 career - especially after being turned down by Ferrari and Red Bull for 2021.

But Dr Marko insists to sport1.de: "I don't think he should give up yet."

Red Bull's F1 supremo said Sebastian Vettel's return to form at Monaco is evidence that Ricciardo can do the same in the coming races.

"If everything is right again, the old qualities are restored. Hopefully that will also happen with Ricciardo," said Marko.