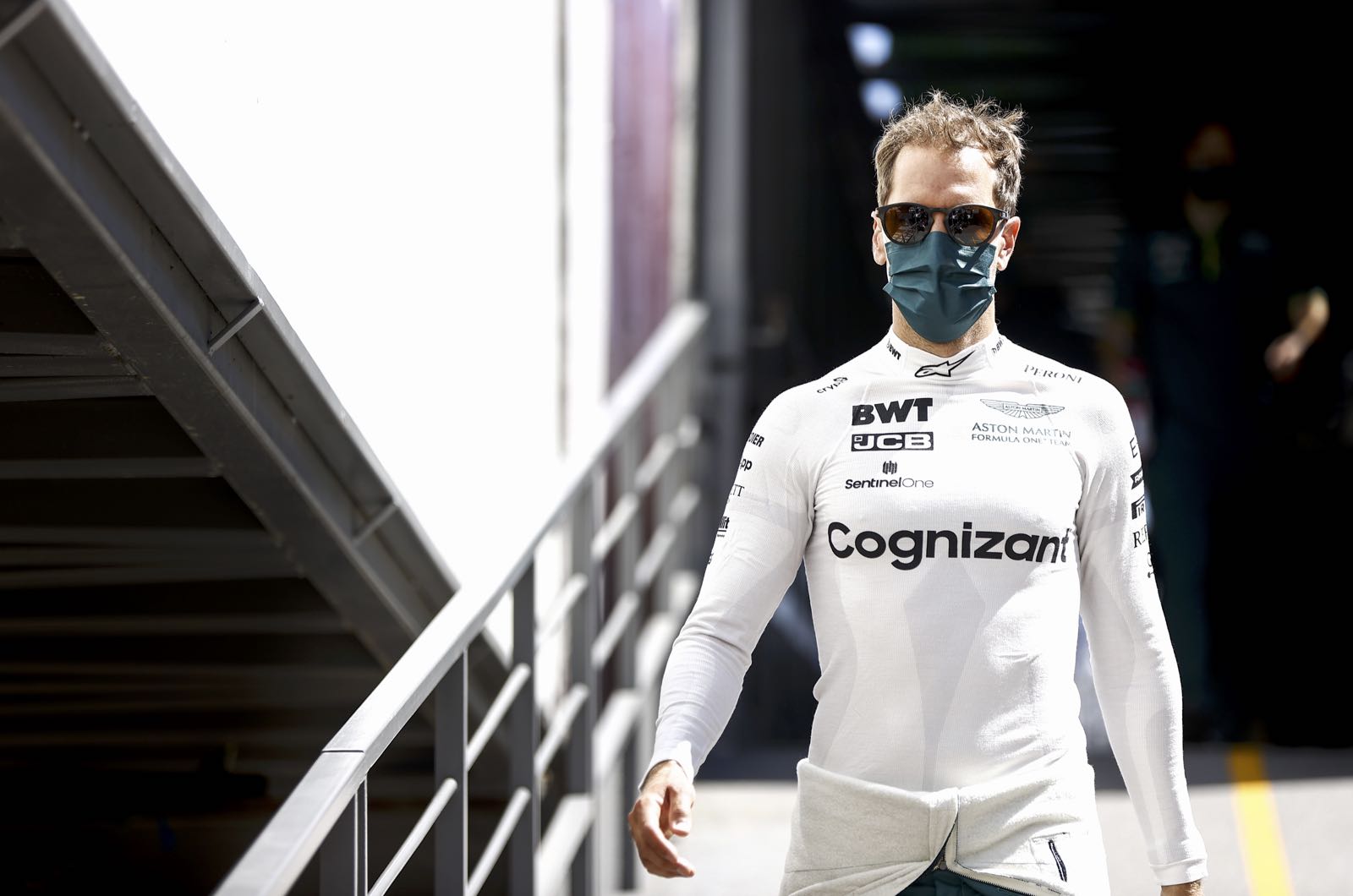 Jacques Villeneuve says the "craziest question" he is ever asked is why Formula 1 drivers do not instantly decide to quit once their performance starts to slide.

The 1997 world champion admits it has been "sad" to watch quadruple world champion Sebastian Vettel continue to struggle after switching from Ferrari to Aston Martin.

But then Vettel had a good weekend at Monaco.

"You don't do well at Monaco if you don't still have the fire in you," Villeneuve told motorsport-magazin.com.

"He made the difference there," the French Canadian added. "The car isn't what they expected. The old Mercedes doesn't work with the new rules and as a team they can't develop it."

Some believe German Vettel, 33, should have retired instead of racing on in 2021, but Villeneuve dismisses that notion out of hand.

"Why? He's in Formula 1, making a lot of money. It doesn't matter that he's a four-time world champion.

"People always say 'Oh he's not winning, he should step down'. But it's a real-life job too. It's fun to race, but it's also a job with which you pay for your children's education.

"So if you can still drive in Formula 1, be something like competitive, have fun driving a car and make millions in the process, why should you step down if you're not scared of dying or something?