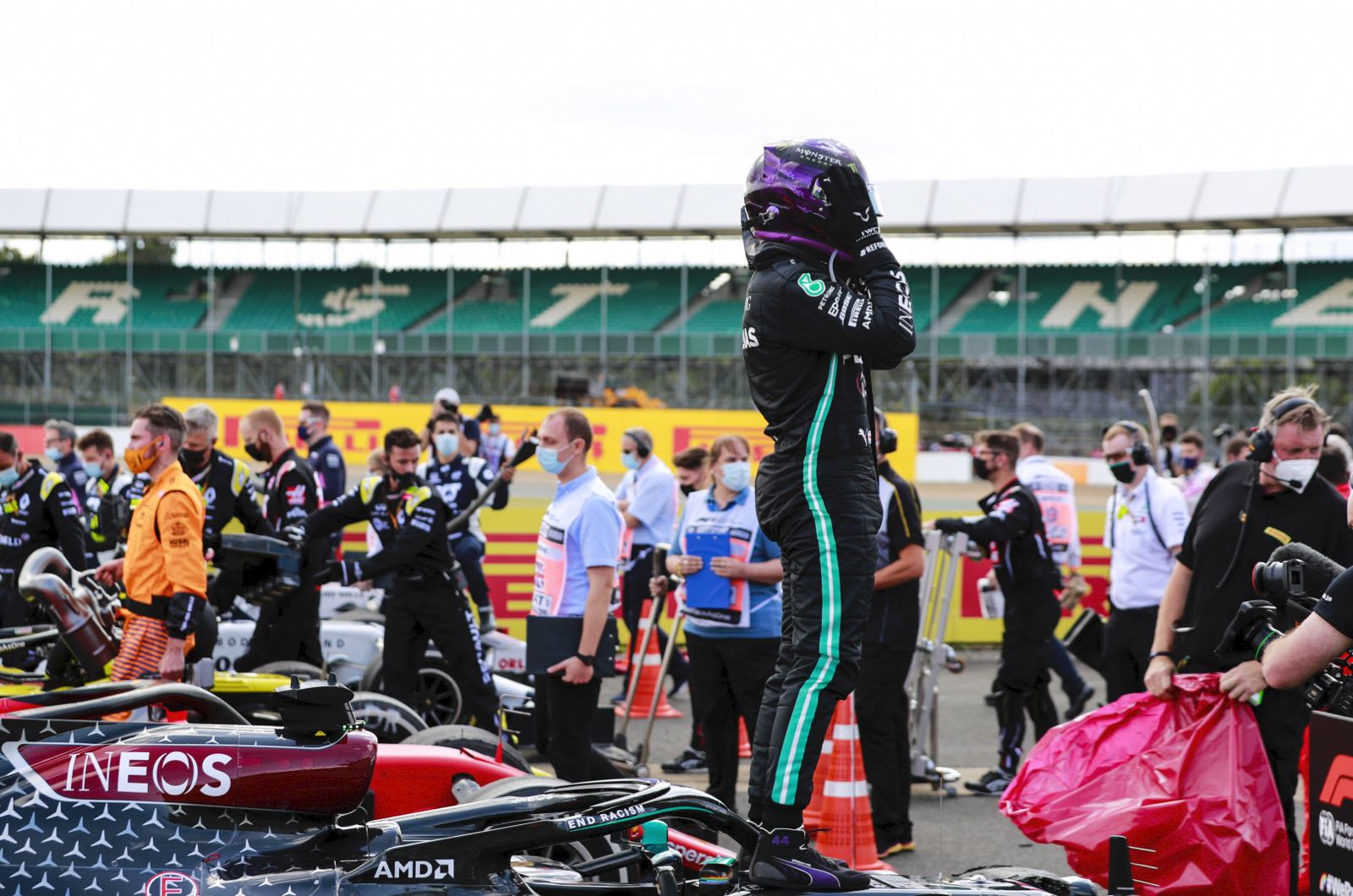 With 135,000 spectators gathering for the Indy 500 last Sunday, the question of how many fans can attend the next races in Formula 1 is now in the spotlight.

While this weekend's grand prix at Baku will be a 'ghost race', it is believed three areas of 5,000 people will be able to make up a total capacity of 15,000 spectators per day at the subsequent French GP at Paul Ricard.

After that comes the Austrian double-header, with race promoter Red Bull's Dr Helmut Marko predicting the current limit of 3,000 per day at the Red Bull Ring will be lifted.

"I have no doubt that everything will go smoothly, after we proved last year that we are able to conduct the race safely under the most stringent restrictions," he told the German-language formel1.de.

"We have developed a scheme to reduce the level of contact and welcome more fans."

Current rumours indicate that a total per-day of capacity of 40,000 people may be possible.

"We will find a solution here," sports minister Werner Kogler is quoted by Kleine Zeitung newspaper. "It is a huge area of several hectares."

Austrian chancellor Sebastian Kurz added: "This is a very important and prestigious event for Austria."

A big crowd is expected at Silverstone for the first ever 'sprint qualifying' event, and the promoters of the Dutch GP at Zandvoort are also hoping for a full house.

"We have every confidence in a race with a full house," circuit boss Robert van Overdijk told De Telegraaf newspaper.

"It is now starting to look very good for us. We were already positive, but now we are even more optimistic."

But Another Dutch GP official, Jan Lammers, warned: "We need two months for the build-up, so we need to know whether it is a 'go' or 'no go' in the first week of July.

"But when you see what has changed this month, it gives us hope for the coming month."