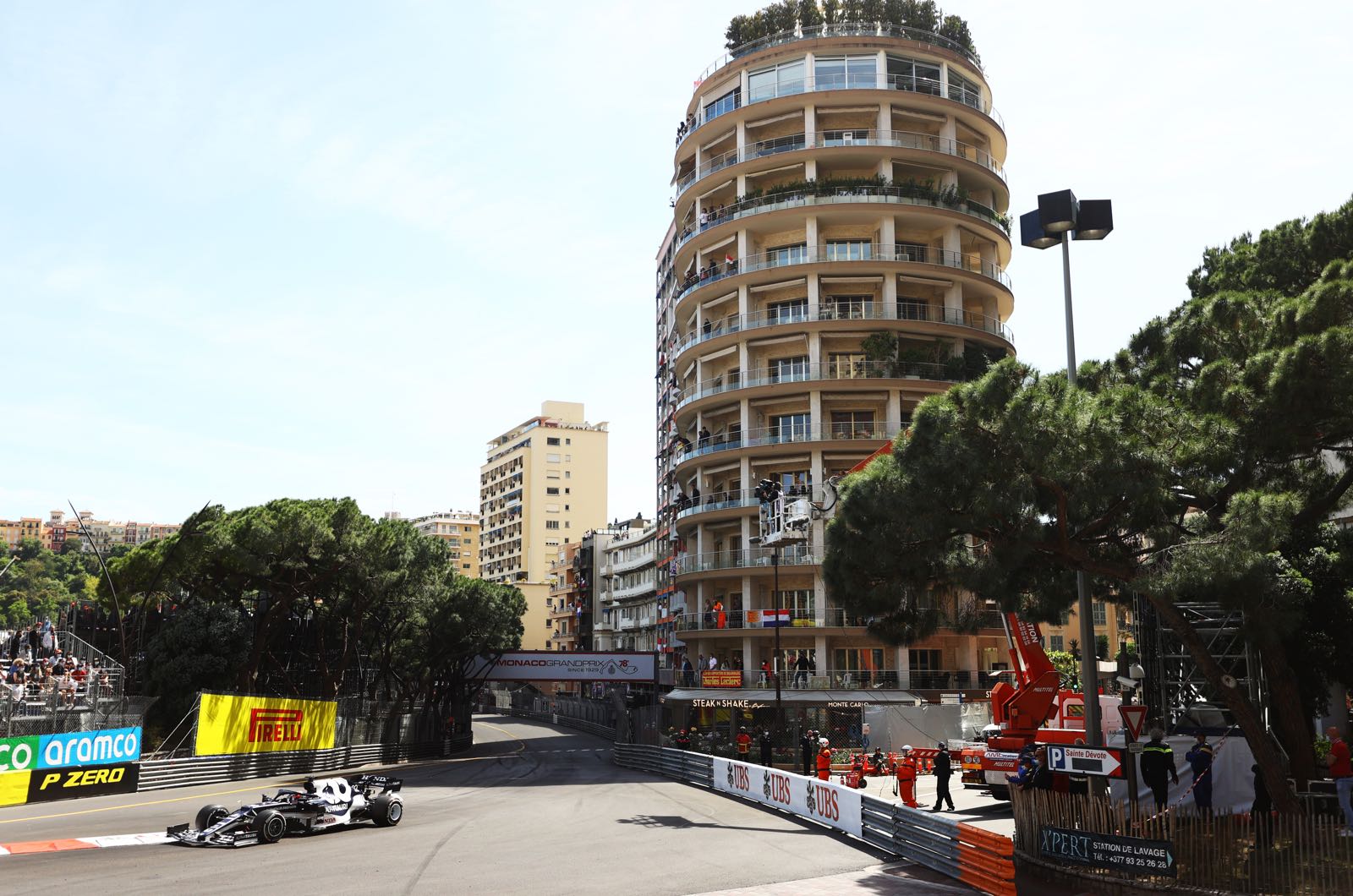 Yuki Tsunoda is moving to Italy to correct the wayward start to his Formula 1 career.

Red Bull's F1 supremo Dr Helmut Marko kicked off the year by hailing the interesting character and obvious speed of the Japanese rookie.

But Tsunoda has so far proved erratic on track and explosive on the radio.

"We made the decision that Yuki will move to Italy," Marko told motorsport-total.com.

"He will be under the personal supervision of Franz Tost," he said, referring to 21-year-old Tsunoda's Alpha Tauri boss.

"Franz will control his daily routine - things like karting for fitness and technical work in the factory like reading data.

"His progress up to this point cannot be called positive," Marko admitted, "but given his mistakes, we can say that his confidence was shaken. That is why we have made this decision to move him from England to Italy.

"He has potential, but we need to put it in the right direction," he added.

"He has to concentrate and learn that Formula 1 is the toughest motorsport in the world and that the work and the approach must therefore be done in the most professional way possible."