Verstappen not as good as Hamilton yet says Webber

Verstappen not as good as Hamilton yet says Webber 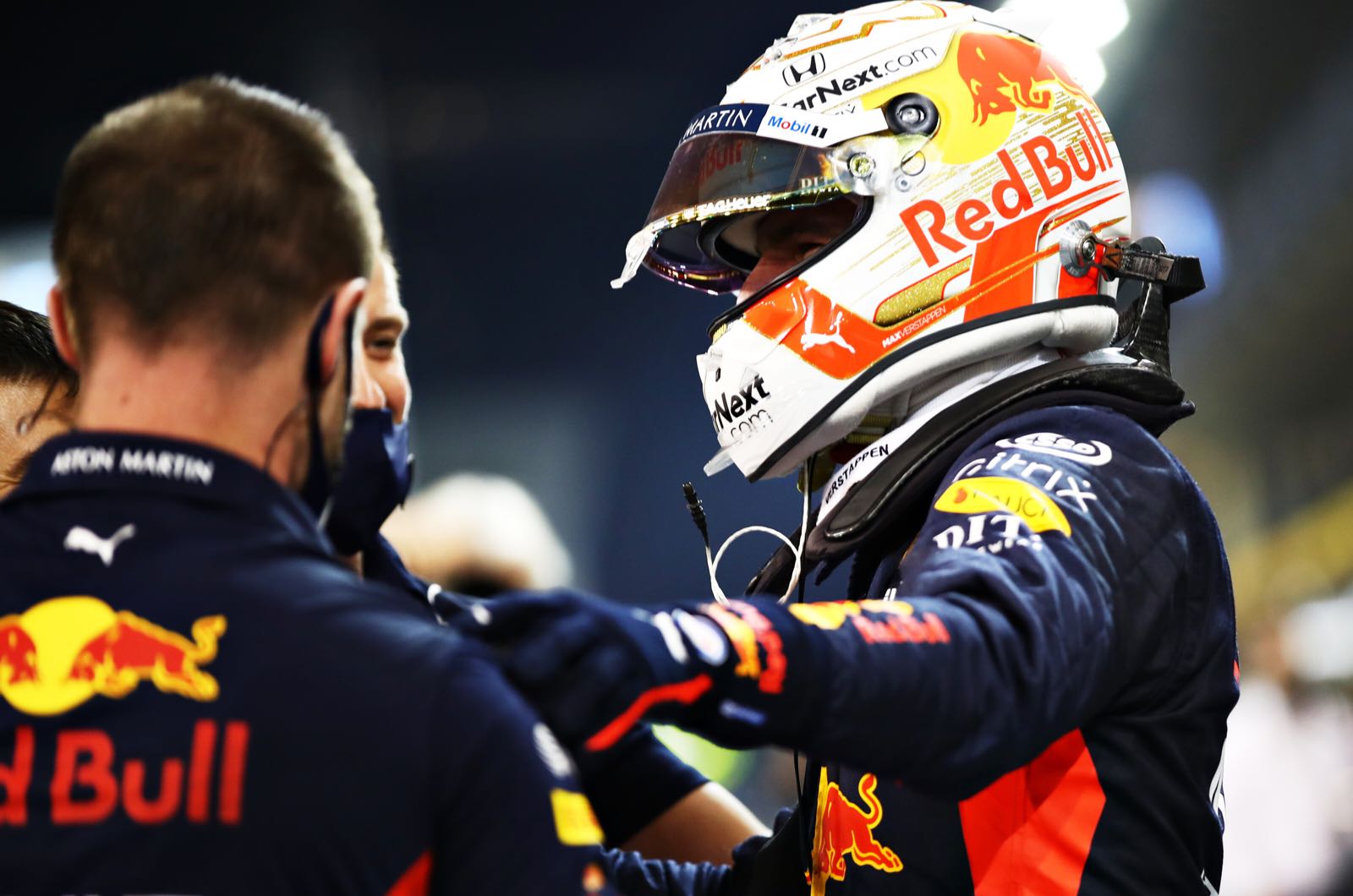 Max Verstappen is not yet as good as seven time world champion Lewis Hamilton.

That is the view of Mark Webber, a former Red Bull driver who admitted to admiring Dutch 23-year-old Verstappen's talent.

"He is in the final phase of fine-tuning his craft, if I can put it that way," the Australian told the Dutch publication Formule 1.

"You don't win five world titles in your first five years in Formula 1. Nobody ever has," the 44-year-old, who won 9 races until his retirement in 2013, added.