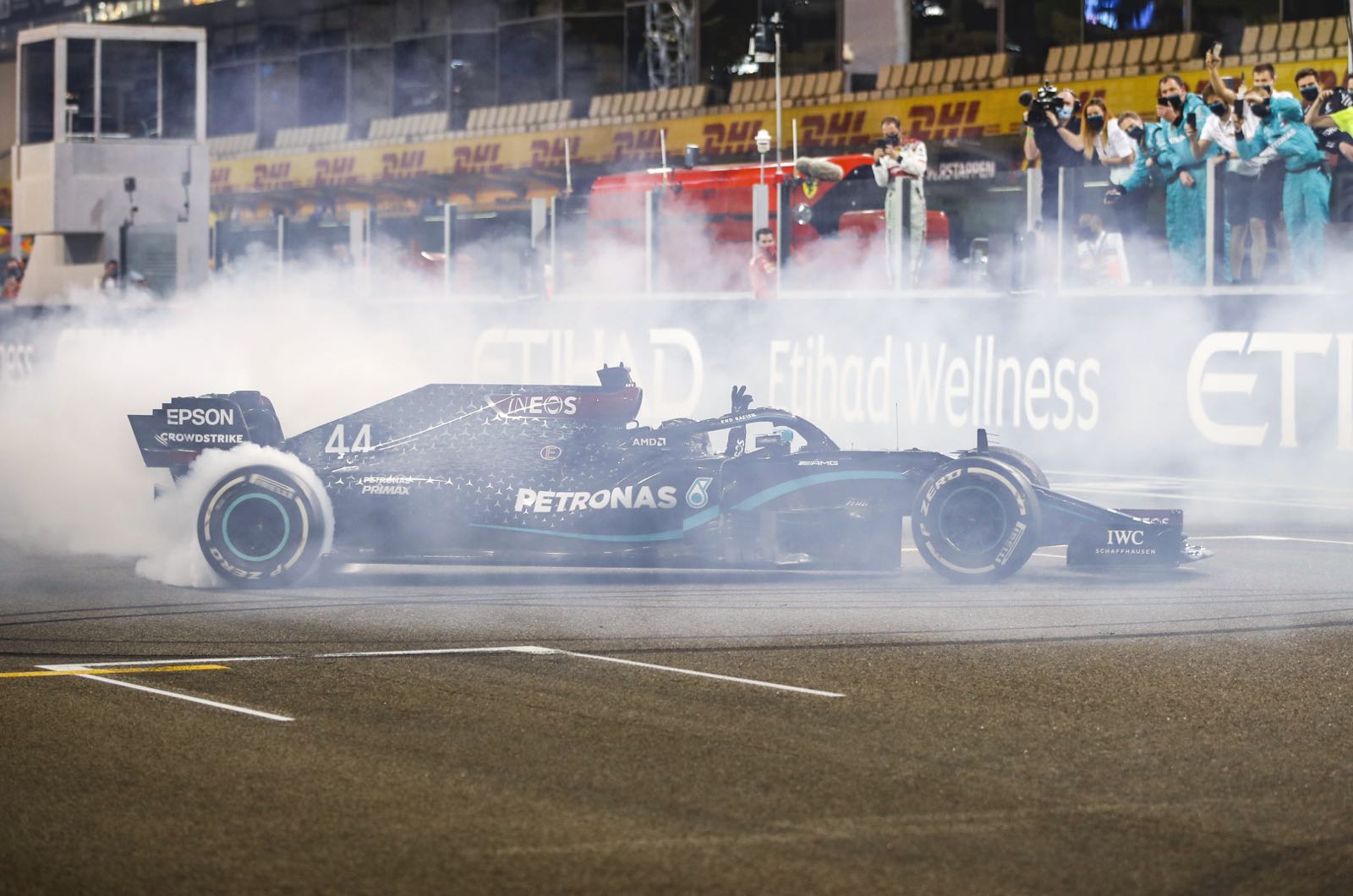 There is "no sign" that would indicate Lewis Hamilton is considering leaving Mercedes.

That is the view of billionaire Sir Jim Ratcliffe, the chairman of British chemical multinational Ineos which has bought exactly one third of the reigning world champion team.

Only 10 days remain on seven time world champion Hamilton's existing Mercedes contract, and the 35-year-old admitted that extension talks have not even begun.

"Sooner or later it will be done," said team boss Toto Wolff. "At the latest it will be before we go testing. We are not putting a date on it.

"Lewis is the best racing driver of this generation, and we have the best car. We have a personal relationship but of course it is also mutually beneficial. We need each other.

"We just have to push the button."

Ratcliffe confirmed that he will not get involved with the contract talks, insisting that sort of decision "goes through Toto".

"But clearly there has been no diminution of his skills," he said, referring to Hamilton. "He is still at the absolute top of his game, despite being 35. There is no sign of any change."

Daimler CEO Ola Kallenius confirmed: "We would like to continue this partnership and it is up to Toto in his role to get that done."

As for Ineos' new 33 percent team stake, Ratcliffe clarified that he has "no interest in taking over the majority".

Wolff, meanwhile, has upped his own stake so that he, Daimler and Ineos are now all exactly equal co-owners. The Austrian has also signed a new three-year contract to be team boss.

"We are three partners, regardless of my role as team boss. Mercedes is my life."