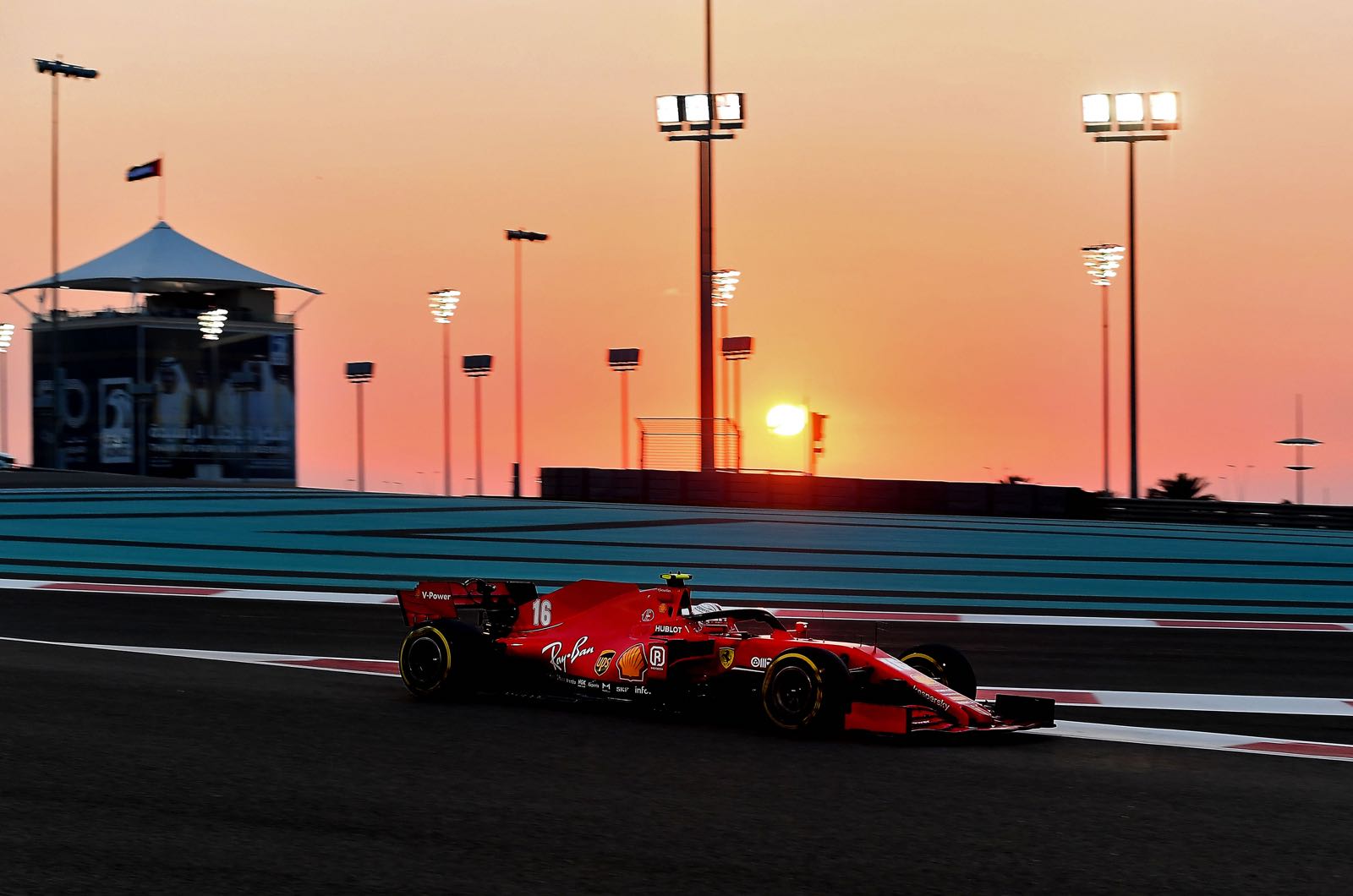 Ferrari is targeting third place in the 2021 world championship.

It may seem like a modest ambition, but team boss Mattia Binotto said finishing sixth this year was the Italian team's "worst result in 40 years".

"The minimum goal is third place," he said when asked about 2021. "That should not be impossible.

"A team that was second four times and third once in the hybrid era, challenging Mercedes for two years, should be able to achieve that."

However, Binotto admitted that with the restricted regulations ahead of the new era in 2022, "The teams that were good in 2020 will also be good in 2021".

"Racing Point and Alpha Tauri have some free tokens because of their partnerships, and McLaren is switching to a Mercedes engine," he insisted. "I expect even more from them."

Binotto said 2021 is a "transitional season" for Ferrari, but he at least insists that the Maranello outfit "will no longer have the weakest engine".

"We can't just write off a season but how much time we put into the car for 2021 and the one for 2022 will only be decided once we get to the testing in Barcelona," he revealed.