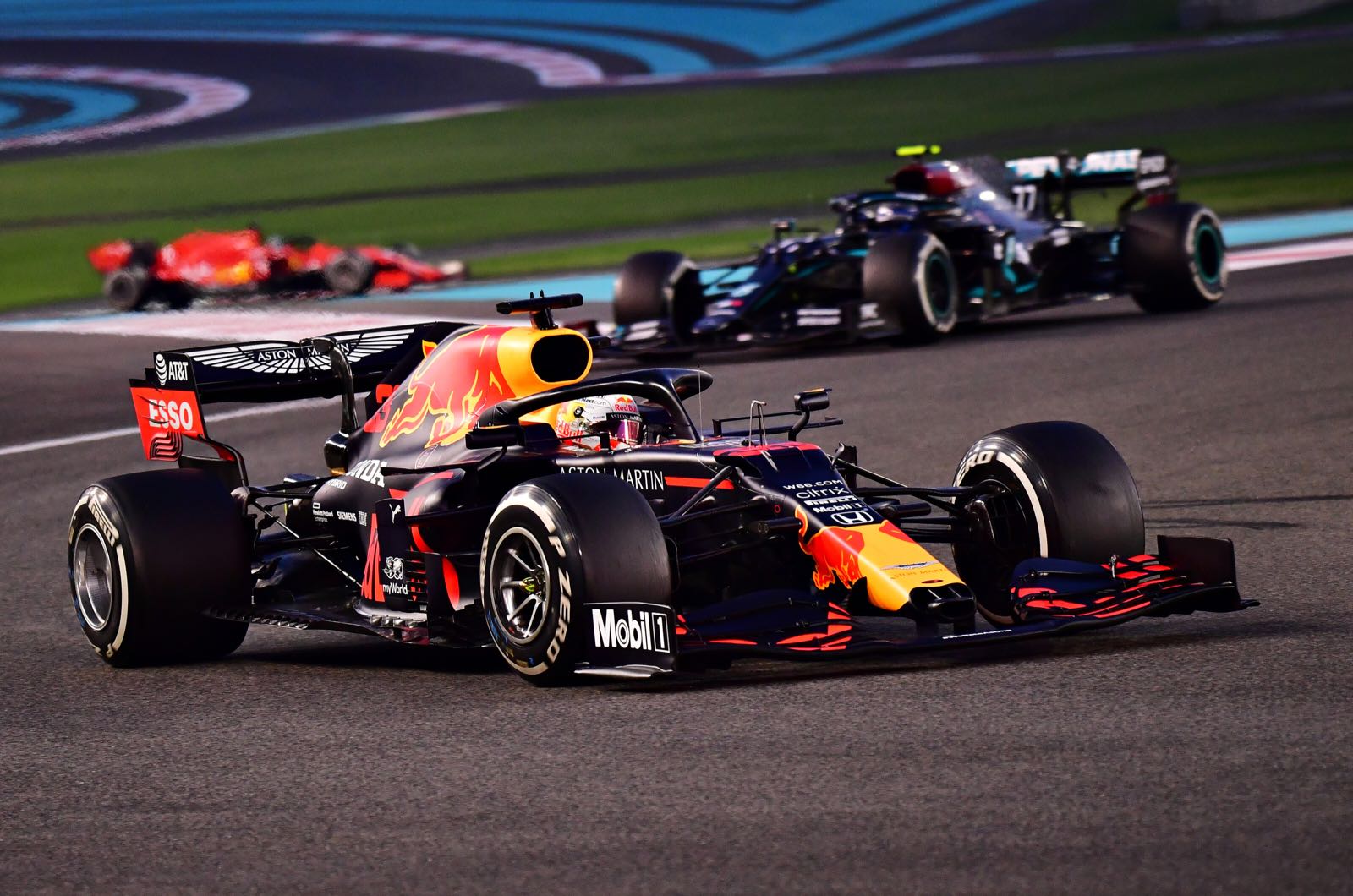 The arrival of Sergio Perez at Red Bull "will make Max nervous".

That is the view of former F1 driver Giedo van der Garde, who was commenting on the news that Perez will replace Alex Albon for 2021.

The wider F1 community, however, thinks Red Bull has made the right decision.

"Red Bull is getting a driver with a lot of experience and speed," said Mercedes boss Toto Wolff. "I see this as a strengthening of the team.

"They will become an even bigger rival."

"With all due respect to Alex, most of the races this year were between me, Valtteri and Max. So I know how Max must have felt this year, because I was in the same situation a few years ago at McLaren."

"He was particularly strong in the second half of the season."

As for Max Verstappen, while it was believed that he and his management preferred Nico Hulkenberg, the Dutchman admits he needs a faster teammate.

"Sergio had an amazing season and he brings a lot of experience to the team," he said. "I'm sure we'll get along fine.

"And thanks to him, we should have two cars for the whole season to make life a little more difficult for Mercedes. It also opens up completely different strategic options and I believe he will be fast enough to push me," Verstappen added.

"Having a teammate who can pressure you is exciting," he said.

"In general, I think it's only the correct decision by Red Bull," he told the Dutch publication Formule 1.

"But I think Perez will make Max nervous, at least in the races. In qualifying, I don't think he is as fast as Max, but the difference between them will be minimal."