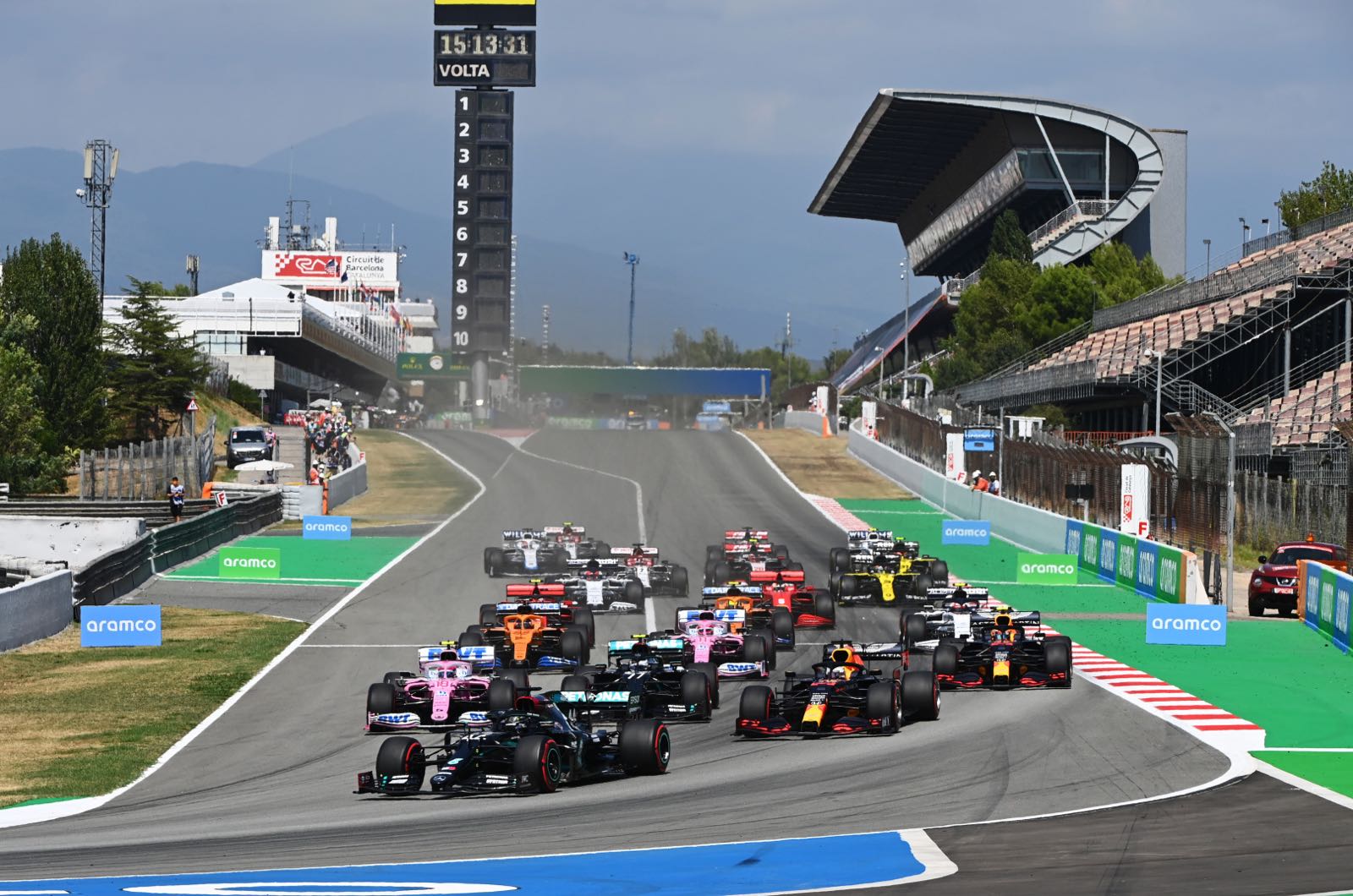 Spanish GP host Barcelona will sign a one-year contract extension for 2021 and then discuss the longer-term future with new F1 CEO Stefano Domenicali.

On the official 2021 calendar, the Circuit de Catalunya's 9 May race date has been given provisional status 'subject to contract'.

One of the issues was management turmoil at the Spanish GP host.

"From there we began to work on the extension. F1 asked us to calm down and told us that in September-October the 2021 calendar would be considered. We have already defined the contract and in principle it will be an extension of one year," he revealed.

"They wanted that as there has been a change with Stefano Domenicali - Chase Carey wanted the new long-term contract to be handled by Stefano."

Santamaria explained that, in the meantime, Barcelona will modify turn 10 in collaboration with the governing bodies of both F1 and MotoGP.

As for the forthcoming pre-season F1 test, he all but confirmed that Barcelona will host it as per usual.

"That is also still pending the signing, but it has already been leaked in the press that it will be held here in March," said Santamaria.