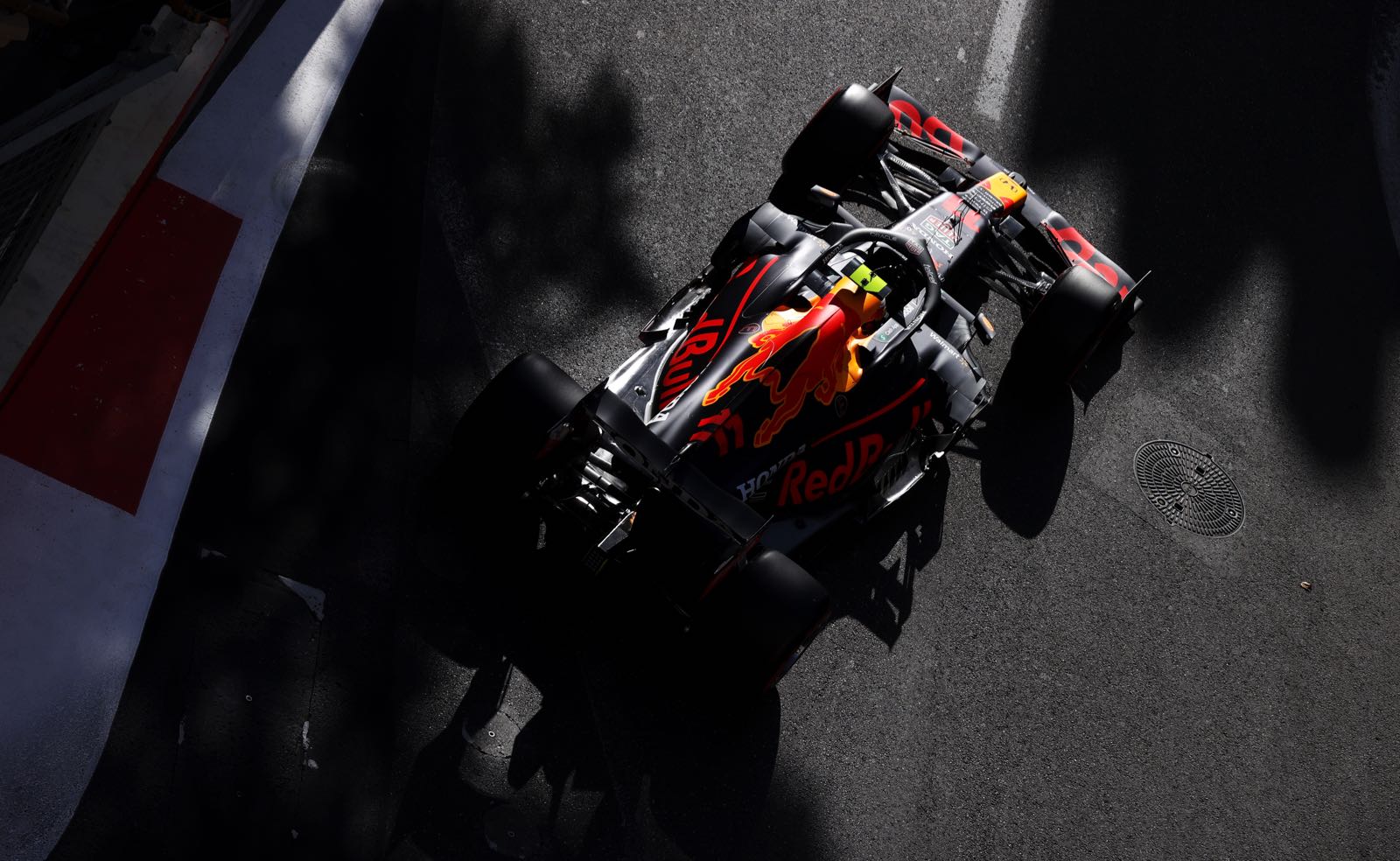 Max Verstappen correctly predicted Pirelli's response to the tyre failure that cost him victory in a scary high-speed blowout and crash at Baku.

Immediately after the incident, F1's sole tyre supplier said it would investigate the cause of the Red Bull driver and Lance Stroll's similar incidents.

Verstappen said: "I already know what the outcome will be, but it's still hard to accept.

"It will always have something to do with carbon debris."

Indeed, Pirelli declared in a subsequent post-race statement that "initial observations" show that the problems were caused by "an external factor".

However, Pirelli's F1 boss Mario Isola told reporters that a "6 to 7cm cut on the inner shoulder" of one of Lewis Hamilton's tyres was also found.

That said, he admitted that "these things shouldn't happen and we can understand the need for answers".

Verstappen is not convinced by the debris theory.

"If there was really all this debris lying around, someone would have picked it up earlier," said the Dutchman. "We're all driving on the same track."

Isola admits that Pirelli needs to do a full investigation in the coming days.

"We have a few indications of what happened but nothing more," he said.

"An exact result can only be obtained from an examination in our laboratory in Milan.

"But we rule out that it was wear. The tyres still had enough rubber on them."

Verstappen's initial anger was subdued once he learned - whilst getting checked in the medical centre - that his championship rival Lewis Hamilton made the late-race mistake that also put him out of the points.

"All's well that ends well," Red Bull's Dr Helmut Marko told ORF. "It's just a shame because we would have expanded our lead drastically."

Verstappen agreed: "Mercedes is very strong on normal circuits, so I really wanted to make the gap bigger here.

"But we'll see - we've had two very positive weekends and the car was very strong. Nobody had a chance to make it difficult for me, so that says it all," he added.