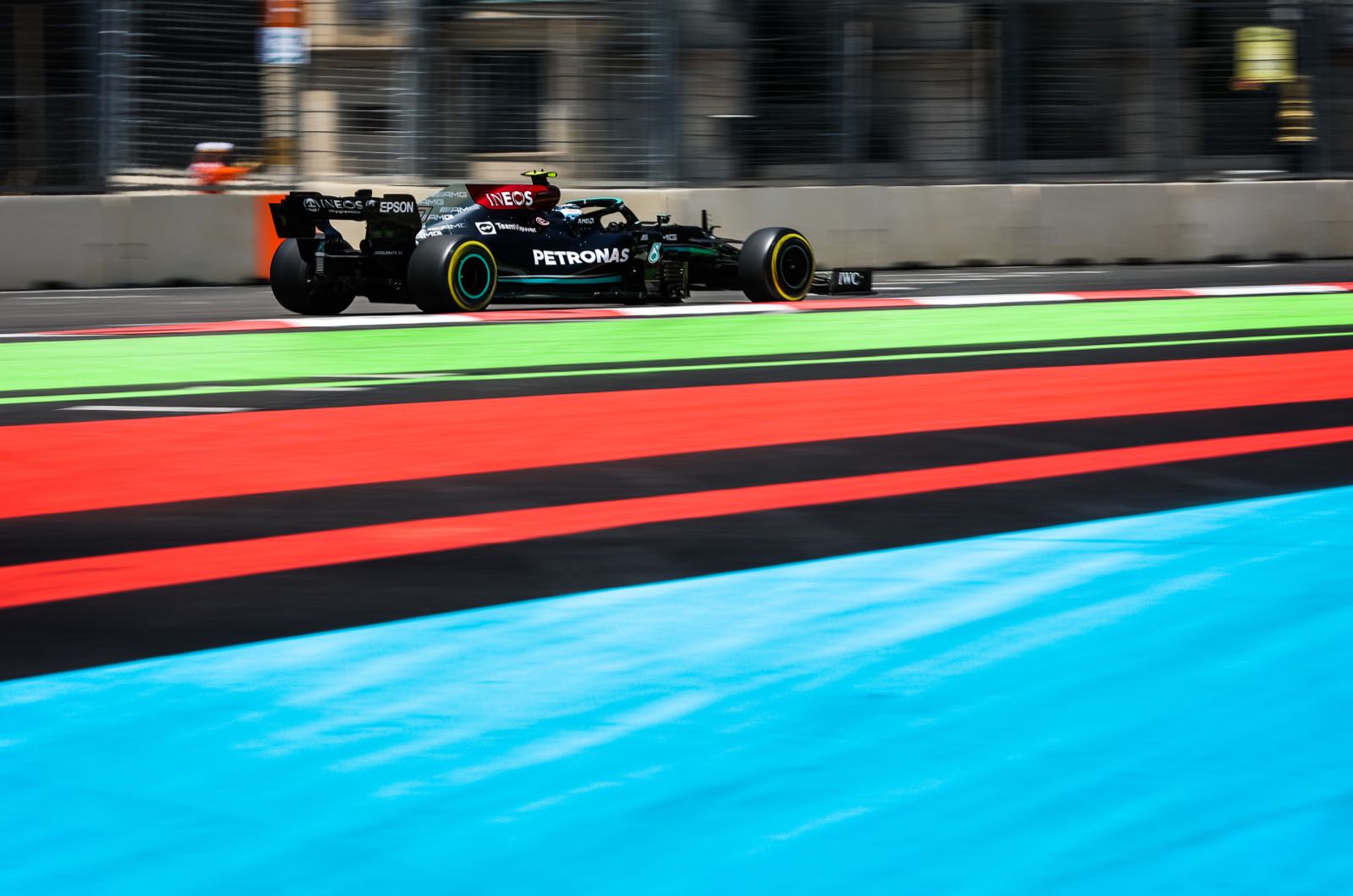 Valtteri Bottas' chances of keeping his seat at Mercedes took another hit at Baku with a miserable weekend of pace for the Finn.

As the hopeful George Russell knocks loudly on Toto Wolff's door, Bottas had to admit he felt like "a moving chicane" all weekend on the Azerbaijani streets.

"Something was badly wrong this weekend," he said after finishing twelfth.

"I don't know what. But I know this is not my level of performance," Bottas told Finnish reporters.

"I can't remember having a weekend like this before," the 31-year-old insisted. "I've had weekends with bad sessions, but there were always moments when I still had the pace. But this wasn't like that at all."

Bottas admitted that, while his teammate Lewis Hamilton also struggled at times at Baku, his personal theory is that his chassis has a fundamental fault.

"That's at least the most logical explanation," he said.

Boss Wolff, however, is not convinced. When asked why Hamilton was able to recover from a bad Friday to ultimately almost win the race, the Austrian admitted: "The difference was that Lewis found his confidence in a difficult car."

Wolff also denied that the team "sacrificed" Bottas in qualifying by positioning Hamilton behind him for a highly effective slipstream.

"The drivers take turns choosing when to go out in qualifying, and this weekend it was Lewis' turn."