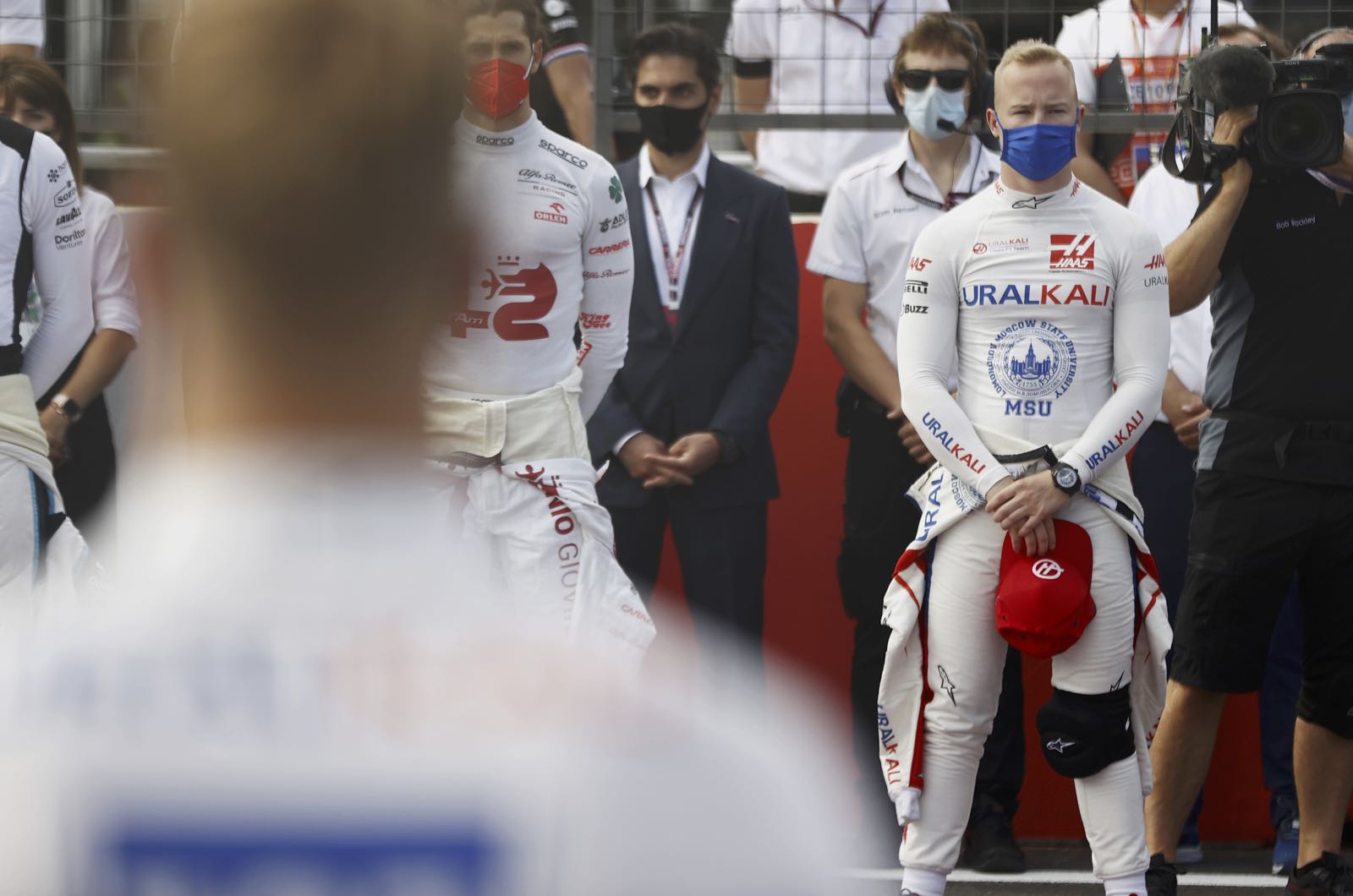 Nikita Mazepin says he remains committed to becoming a reserve officer in the Russian military.

"Nikita has 23 races to do this year, and they are telling him that he needs to join the army," Dmitry Mazepin, head of the Uralchem company, was quoted as saying.

"He said to me, "Dad, what should I do? I have a race every two weeks'. Nobody wants to listen."

When asked at Baku about the problem, the Haas driver insisted that he is not trying to escape from his duties to the Russian people.

"In Russia, military service is compulsory for everyone who is fit for it," Nikita Mazepin explained.

"There are two options. The first is that you graduate from university and serve for one year, and the second is the military department, if your physical training and academic results are good enough.

"In the case of the military department, you study one day a week to be a reserve officer. The training period is three years, but everything happens in the classroom," he said.

"I have been studying at the military department for two years now, so there is another year ahead. After that, I would like to believe that I will become a reserve officer."

As the Russian and Mick Schumacher raced to the chequered flag at Baku, Mazepin jinked to the right towards his teammate at close to top speed.

"Does he want to kill us?" Schumacher exclaimed on the radio.

When asked about the incident, Steiner said: "Everything is settled already - we have already defused the situation.

"There was some misunderstanding, but everything is in order. We are moving on," he added.