Not developing 2021 Red Bull would be stupid

Not developing 2021 Red Bull would be stupid 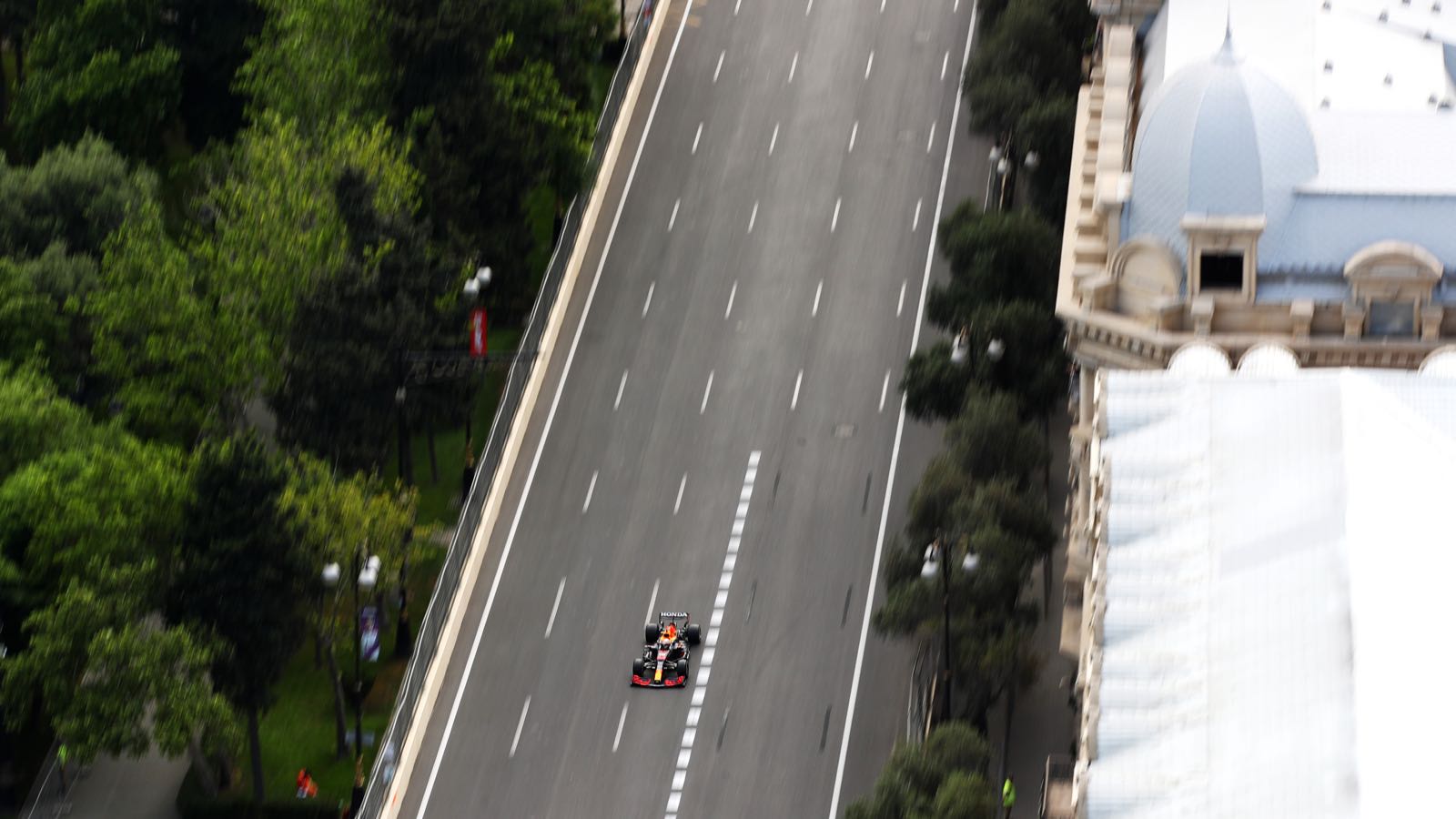 Max Verstappen has urged his team yet again to remain fully committed to developing his championship-leading 2021 Red Bull.

While much of the field is now almost entirely focused on designing their cars for the all-new 2022 rules, Verstappen insists Red Bull cannot afford the same luxury.

"If we want to beat Mercedes, we cannot let up," said the Dutchman.

"We have to keep adding new parts to the car," Verstappen added, after his tyre blowout and crash and Lewis Hamilton's late-race mistake kept the championship gap static at 4 points.

Red Bull is also leading the constructors' championship by a healthy 26 points, albeit with a whopping 17 races to go.

"As long as the chance of the world title is so good, we have to stay on the ball," Verstappen insisted.

"It would be stupid to throw something away now just to look at next year. Where is the guarantee that we will win instead next year if we now concentrate fully on the new car?"

Indeed, 23-year-old Verstappen backs Red Bull to be able to handle both development of the 2021 car at the same time as working towards 2022.

"I have so much confidence in our engineers," he said. "They can also make a good car for 2022 even if they have less time."