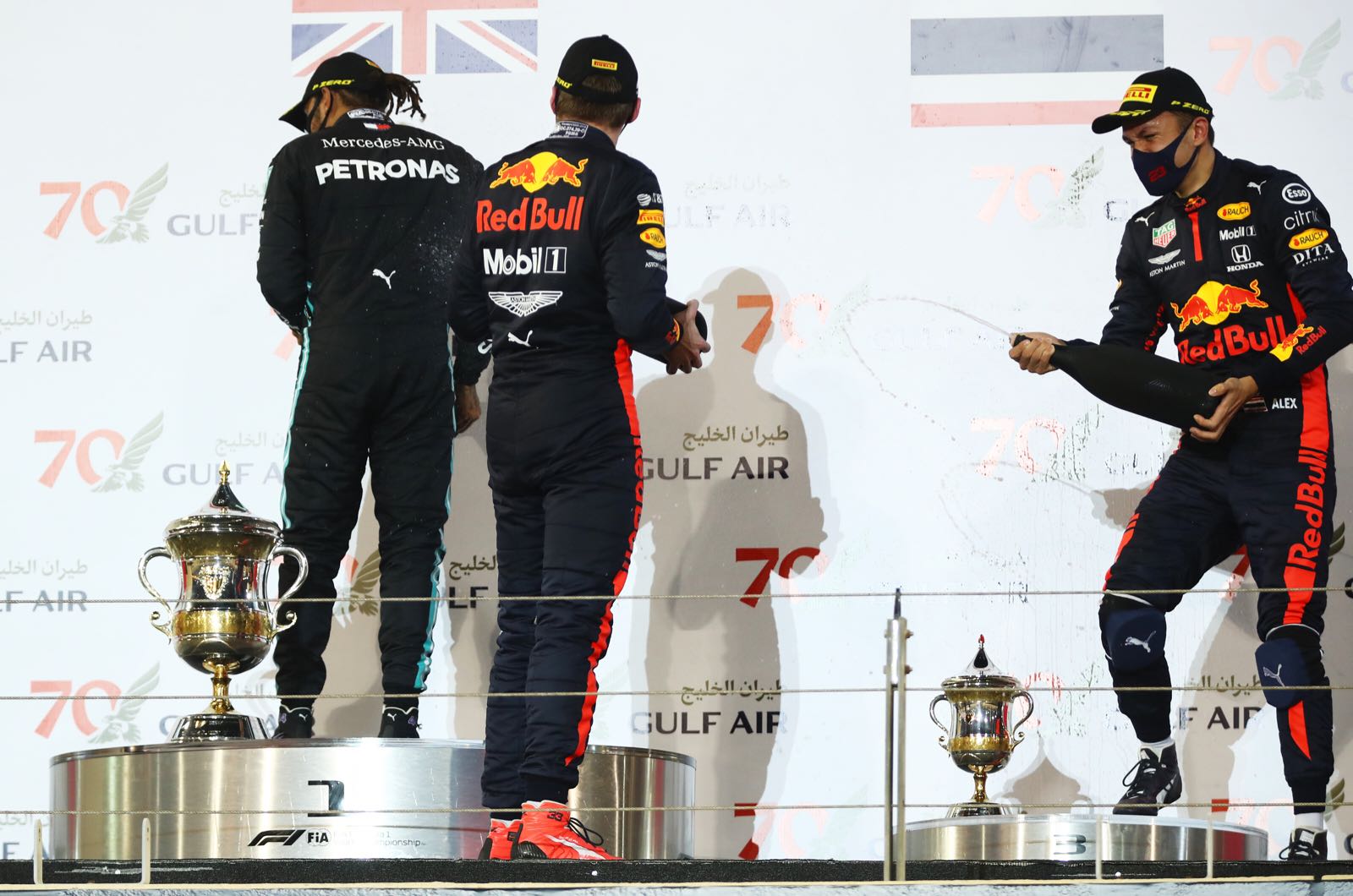 The Dutchman shared podium celebrations and a press conference with the Mercedes driver last Sunday in Bahrain, one day before Hamilton tested positive for the famous virus.

"Like all his previous tests this season, the result of the Red Bull driver's test on Wednesday was negative," correspondent Erik van Haren told De Telegraaf.

The Dutchman told his sponsor G-Star RAW that he recently enjoyed watching a documentary about Michael Jordan, but "I always find it difficult to empathise with those things".

"Especially if you are not closely involved. They can just make everything look a little better. You can make it more beautiful than it is," said Verstappen.

"For example, Drive To Survive involves a lot of faking," he alleged. "There are very heavy edits in the conversations.

"They they used that for another grand prix to make it a bit more exciting."

Verstappen said real life in the Formula 1 paddock is not as glamorous as is depicted, because "everyone knows everyone - it's actually quite small".

"There's not all that much glamour."