How good is Mercedes without Hamilton?

How good is Mercedes without Hamilton? 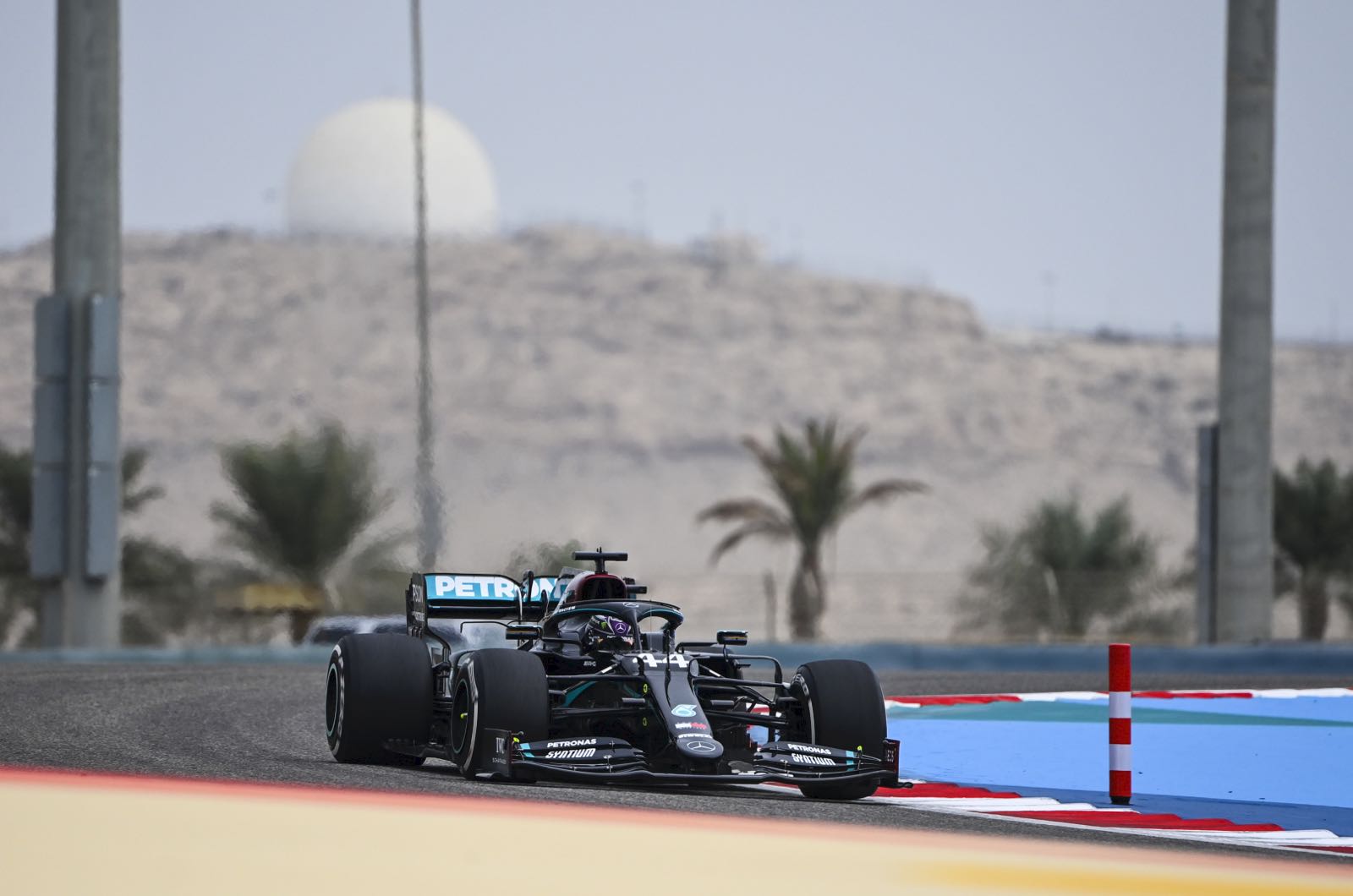 Bahrain this weekend will show whether Lewis Hamilton is "worth every penny" to Mercedes.

"George already knows the car as a test driver for Mercedes," Schumacher told Sky Deutschland. "He has experience and knowledge of the track and the 2020 tyres, and he is a driver who was trained by Toto Wolff.

"Russell is by far one of the most talented young drivers around," he added. "He doesn't have the car to show it, but you can notice it from the qualifying results," he added.

And so Schumacher says Mercedes will get invaluable information about the future from this weekend's race - notably at a time in which Hamilton has refused so far to sign a new contract beyond 2020.

"How good is a Mercedes if it doesn't have a Hamilton in it?" Schumacher wondered. "I hope we will see that Lewis is worth every penny."

Russell's promotion also puts pressure on Valtteri Bottas, because if the Finn is matched this weekend or even beaten, that will be a compelling case for Mercedes to change drivers for 2022.

However, former F1 engineer Ossi Oikarinen told MTV that Bottas should not worry.

"Valtteri has raced against the best F1 drivers in the world all season, so this is hardly a problem for him," he insisted.

"So far, Russell has easily beaten his teammate Nicholas Latifi, but now he has a completely new kind of measuring stick. It is a good chance to see if Russell is worthy of such a seat.

"However, many things have to happen before then."