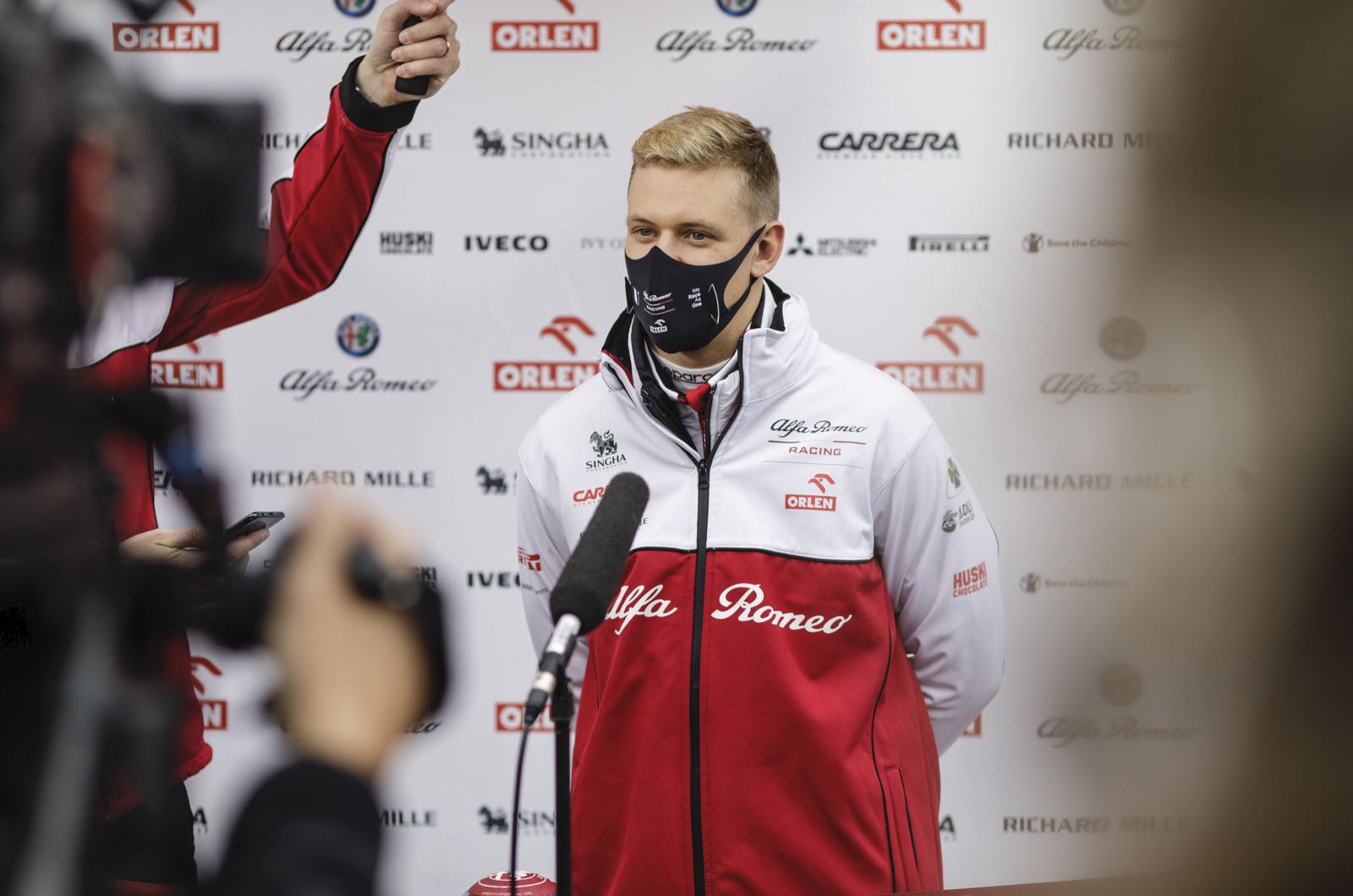 Mick Schumacher could make his Formula 1 debut earlier than expected.

Haas on Wednesday finally announced the highly-anticipated news about Michael Schumacher's 21-year-old son being signed up for 2021 and beyond.

The team promptly released images of Schumacher having a seat fitted in Haas' 2020 car, ahead of his planned Friday practice outing next week in Abu Dhabi.

But rumours immediately emerged that the young German might in fact substitute for the injured Romain Grosjean in the 2021 season finale.

Schumacher plays it down.

"The practice session in Abu Dhabi was decided long before Romain had his accident," he is quoted by L'Equipe.

However, he said he would be ready to race.

"Whatever the car, I just want to race. I would have the three practice sessions, but it would still be a challenge," said Schumacher.

Grosjean, however, left hospital on Wednesday and is determined to race in Abu Dhabi for what will almost certainly be his last ever grand prix.

The Frenchman, who is being replaced by Pietro Fittipaldi in Bahrain this weekend, says he has a "little sprain" in his ankle.

"The left hand is quite damaged while the right is better, then there is the left ankle and the left knee is swollen too, but that's not a big concern," he said.

"The pain is very bearable - I'm on painkillers. Now the priority is to take care of my hands to try to be on the grid in Abu Dhabi, but also because I have 50 or 55 years left on the planet, thank God," Grosjean, 34, smiled.