Ferrari made call to promote Schumacher to Haas

Ferrari made call to promote Schumacher to Haas 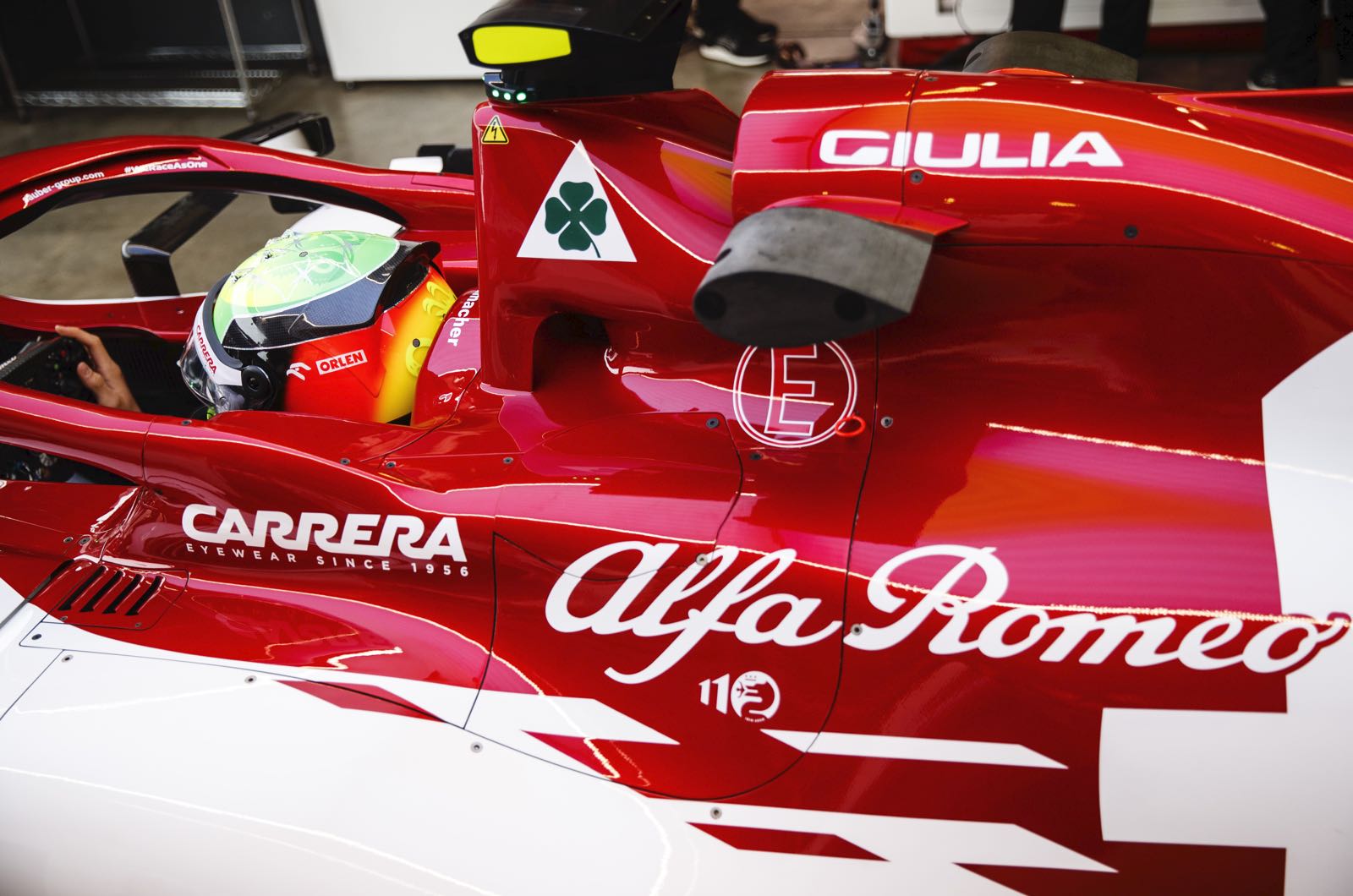 Ferrari chose which one of its three 'academy' junior drivers would race for Haas in 2021, according to the American outfit's boss Gunther Steiner.

Haas finally announced on Wednesday that Mick Schumacher will make his F1 debut next year.

"Of course it attracts a lot of worldwide attention, so we have to handle that well," Steiner said.

But Steiner said it was never a foregone conclusion that Schumacher, and not Callum Ilott or Robert Shwartzman, would get the nod.

He said that once Gene Haas was open to signing two rookies, "I wanted someone from Formula 2, not the classes below which would be too dangerous for me".

"As a result of our collaboration with Ferrari, I naturally spoke to Mattia Binotto," Steiner added. "I asked what he was up to with his juniors and whether we could get one of them.

"But the names were not discussed at that point."

Steiner said he is attracted by the driver collaboration with Ferrari, including forthcoming talks about "how we can best bring their experience to bear".

"We are also showing that we have the courage to try something," he added.

"But the guys stepping up from Formula 2 are better prepared than they were ten years ago. I haven't spent a lot of time with Mick yet, because of the corona restrictions, but he's a very polite and mature young man who most importantly is very fast."

Steiner said team owner Gene Haas "had concerns" initially about the all-rookie plan, but ultimately agreed with Steiner that the team needed to pursue a "longer-term strategy".

"After the Concorde Agreement was signed and it was clear that we would continue, we thought about how we could return to our old form from 2018," he said.

"Sometimes you have to take a step back in order to move forward two."