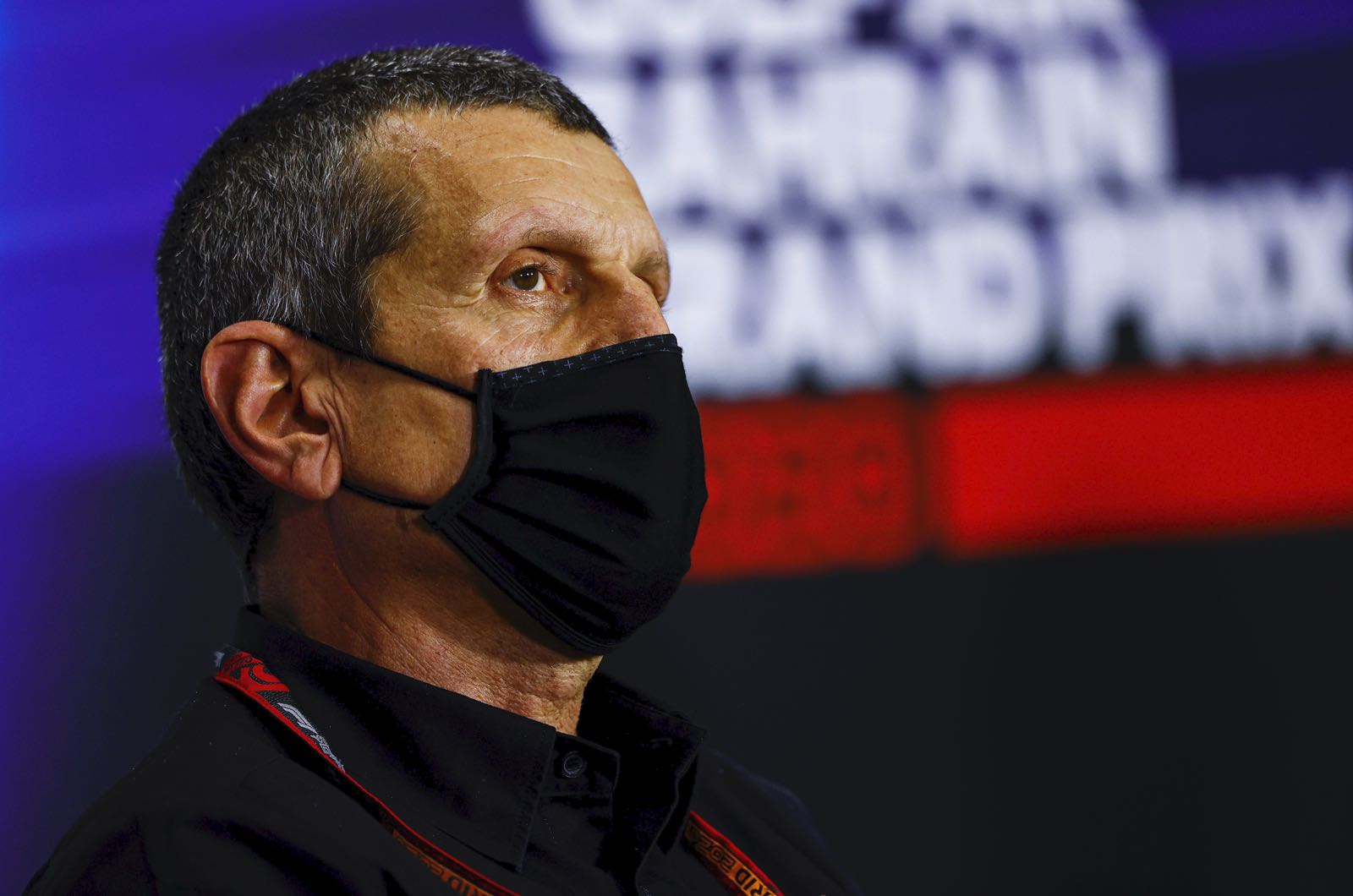 That is the claim of 21-year-old Schumacher's uncle Ralf, who knows both Steiner and Alpha Tauri boss Franz Tost well.

"Haas was the only choice Mick had, but it was a stroke of luck for me because of Gunther Steiner," Ralf Schumacher told Sport1.

"Guys like him and Franz Tost are straight ahead and know exactly how to deal with young drivers. They make you better and more mature in every respect."

Earlier, Michael Schumacher's son Mick was linked with Alfa Romeo, but Ralf says Frederic Vasseur would not have been the ideal first boss.

"I don't think he has the same sensitivity that young drivers need," said Ralf.

"I also hope that Ferrari will now concentrate much more on Haas when it comes to their collaboration. I am sure that Mick will be able to go his own way at Haas with Gunther Steiner."