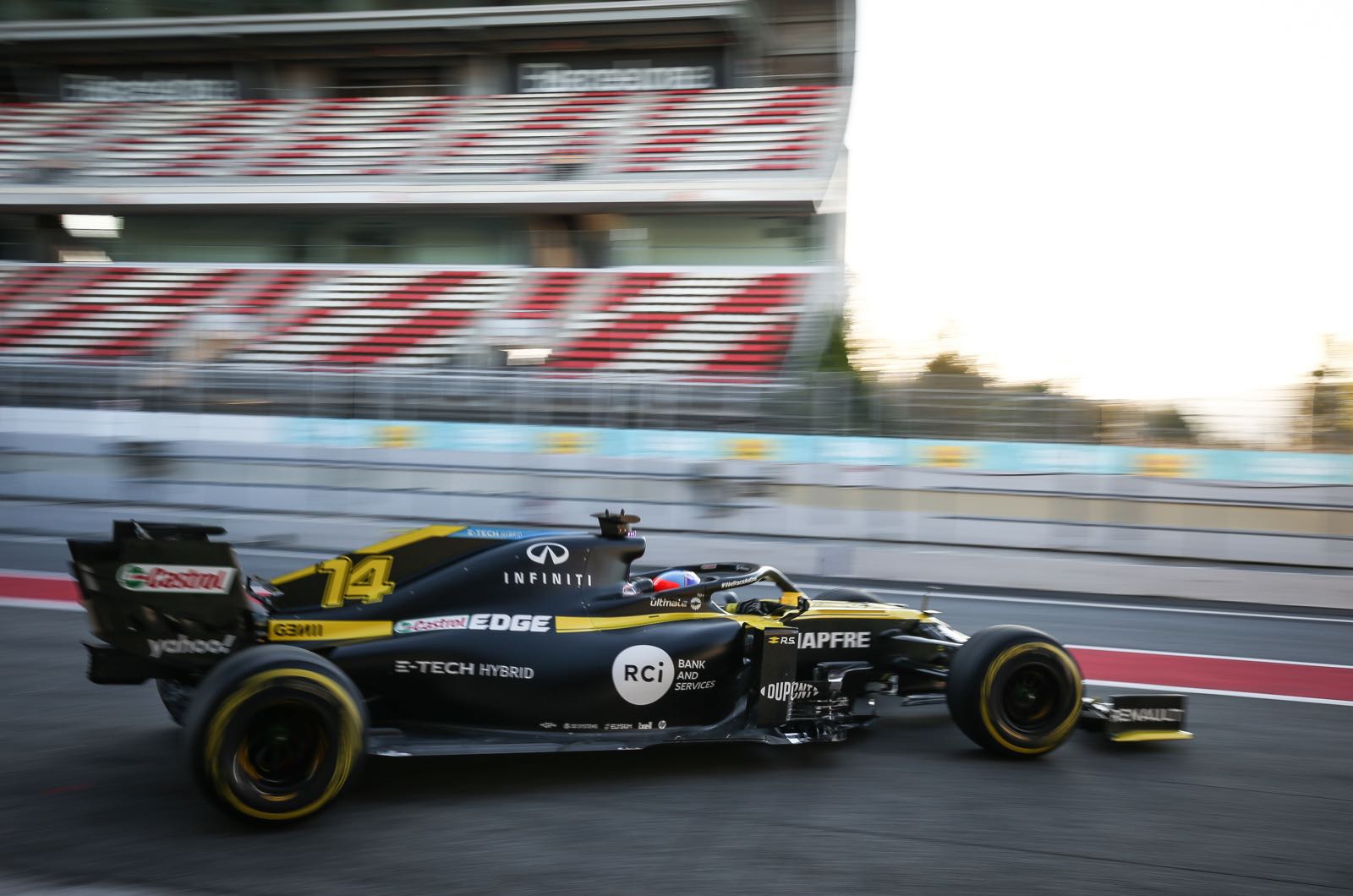 Fernando Alonso has been shown the green light to test Renault's 2020 car in the 'young driver' test after Abu Dhabi.

Earlier, observers dismissed the notion that a 39-year-old two-time world champion could possibly be regarded as a 'young driver' - even after a two-year sabbatical.

They were told that, reportedly following the direct intervention of FIA president Jean Todt, drivers who have not raced for at least the past season will be eligible to test in Abu Dhabi.

Renault said it will make a statement about the post-GP test "in due course".

It is believed that Alfa Romeo will now use the opportunity to run Robert Kubica, while Red Bull will use Sebastien Buemi.

Meanwhile, a Spanish media source told us: "Ferrari is also expected to make a request to enable Carlos Sainz to test the current car as soon as possible."