Two drivers would have won in Hamilton's car says Berger

Two drivers would have won in Hamilton's car says Berger 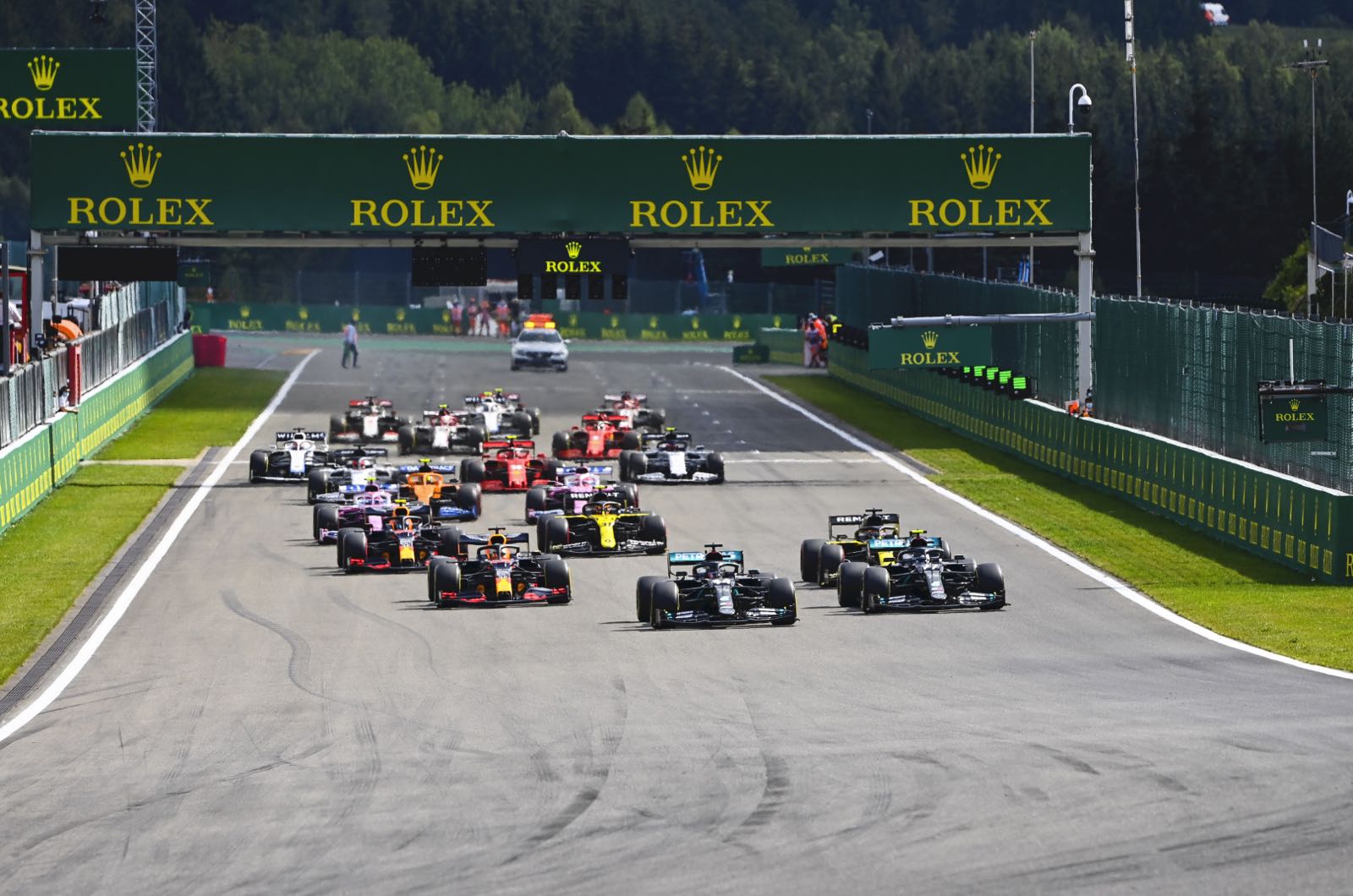 Two other drivers would have also won the 2020 world championship at the wheel of Lewis Hamilton's car.

That is the view of F1 legend Gerhard Berger, who nonetheless thinks seven time world champion Hamilton remains the best driver on the grid for now.

"Charles Leclerc and Max Verstappen are two excellent drivers, but Hamilton remains the most competitive and most complete driver in the world," he told Italy's Autosprint.

"He always knows how to read the situation on the track perfectly and gets the most out of his car every lap of the race. He knows how to use the tyres optimally, getting them back to temperature in no time after a safety car.

"It reminds me of when I was sometimes right behind Senna or Schumacher in a race and then five seconds behind after my pitstop. Senna, Schumacher and Hamilton are absolutely special in that way.

"Those three are among the best drivers who have ever driven in Formula 1," Berger added.

However, the former Ferrari and McLaren driver says Verstappen and Leclerc are the "new generation" in the same ultra-talented mould.

"They both would have been world champion in the 2020 Mercedes if Hamilton had not been there," Berger insisted.

"I see their rivalry like Prost and Senna. Leclerc is a lot calmer in the cockpit, driving less with emotion. Verstappen is more aggressive, just like Senna always was.

"But I couldn't tell you who would be the winner between those two," he added.